Ronell’s Return Is a Slap to Survivors

Professor Avital Ronell’s presence at NYU shows the survivors here that their experiences aren’t trusted or respected, and keeping them safe isn’t a priority of the university. 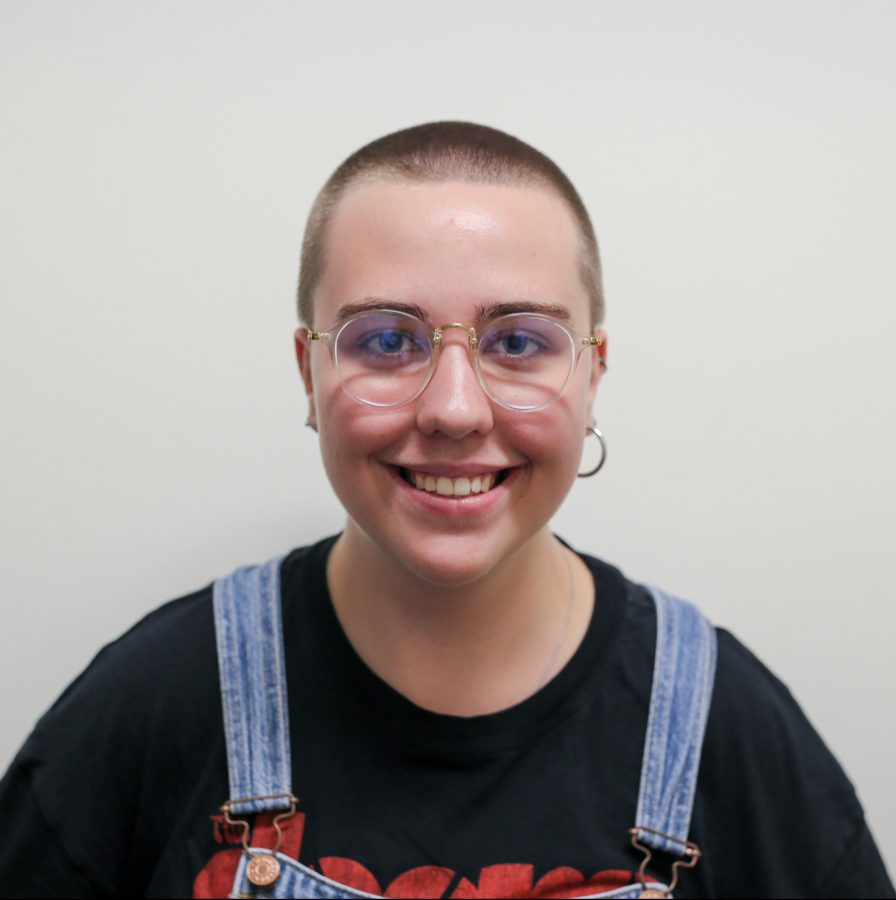 TW: This article discusses and mentions sexual harassment and assault.

The news of Professor Avital Ronell’s return to NYU felt like a bucket of cold water poured over my head: sobering and chilling. As she was found guilty of sexually harassing her advisee, Nimrod Reitman, after an extensive Title IX investigation, I couldn’t imagine the university allowing her to come back and keep teaching here — let alone having more advisees and students. But despite it all, she’s back.

Many sexual assault survivors have a Ronell in their lives: the person or people who caused them pain by using their bodies as a weapon against them. I do. Speaking from my experience and the experiences of many I’ve confided in, having been harassed or assaulted becomes a daily struggle for those living with it. Reminders of my trauma lurk behind every corner, even though it happened four years ago, 4,000 miles from New York City. Cat-calling still serves as a reminder of my abuser’s “compliments.” I still jolt from any accidental physical contact on the train. A tap on my shoulder from behind still makes me freeze in place. The list continues.

NYU successfully provides protection and comfort to victims by implementing support groups for survivors of a multitude of gender identities through Wellness, the Student Health Center, S.P.A.C.E., and discussing the heavy subject of consent through the Reality Show. With all of these efforts in place, Professor Ronell’s return feels like a betrayal. This isn’t to say that those tools suddenly become useless; they don’t. But inviting her back inadvertently undermines the work of everyone trying to make NYU a protected space for victims of harassment and assault, from Wellness facilitators to fellow students. Of course, I’ll keep going to my support group meetings every Friday and healing with the help of those who believe in me and trust my experience. But I won’t feel as safe and as welcomed on this campus, as survivors’ persistence and trauma don’t seem to be respected here anymore.

Frustration and a desire to push back were strong as the news of Ronell’s return unraveled. But terror prevailed above it all. Ronell’s return sent me into a deep panic, invoking painful memories of the trauma I’ve sustained. Sure, she hasn’t done anything to me or to anyone I know. However, she did what’s been done to me as well as to an infinite army of survivors, many of whom work and study at this school.

The mere idea of Ronell coming back opens up a wound and takes away the sense of safety that any student is entitled to at their university and any employee is at their place of work. The only thing worse than that would be our abusers showing up on our campus to taunt us. For me, it’s just a nightmarish thought. For many, it’s reality. Ronell herself is an abuser who has come back to our campus.

Yes, Professor Ronell is just a person, even though she caused tremendous pain and made huge mistakes. Yes, she might even be deserving of redemption. But it’s not up to me, or you, or this university to decide. We can’t just go ahead and forgive her (or not) because we don’t have that right. Only Reitman, who’s been hurt by her in one of the most intimate and deeply scarring ways, does. There’s just one way her return can be, to an extent, justified in my eyes: if Reitman himself was asked by the respective officials at NYU, came forward and consented to it. He’s a survivor of her actions and deserves to be the one to get the final say in the matter, regardless of whether he’s still a student here.

Ronell is back on campus, teaching and mentoring a cohort of students, after being found guilty of sexually harassing her graduate advisee. She’s here and she’s a reminder to all of us, survivors at NYU, that no matter how many resources the university implements to support us via Wellness, no matter how hard the community tries to educate about consent, our trauma and subsequent recovery isn’t respected by the administration. They are the ones who made the decision to rehire a perpetrator after she hurt a student on our campus. Yes, he’s just one person. But the truth is that his story is that of hundreds of students and employees at NYU — including me — who now feel unwelcome in the complexity of our experience in a place where we should belong and feel safe, protected and heard.

A version of this article appeared in the Monday, Sept. 16 2019 print edition. Email Anna-Dmitry Muratova at [email protected]