As with many careers, starting as a reporter can come with a high price tag, and it disproportionately keeps lower income people of color out. 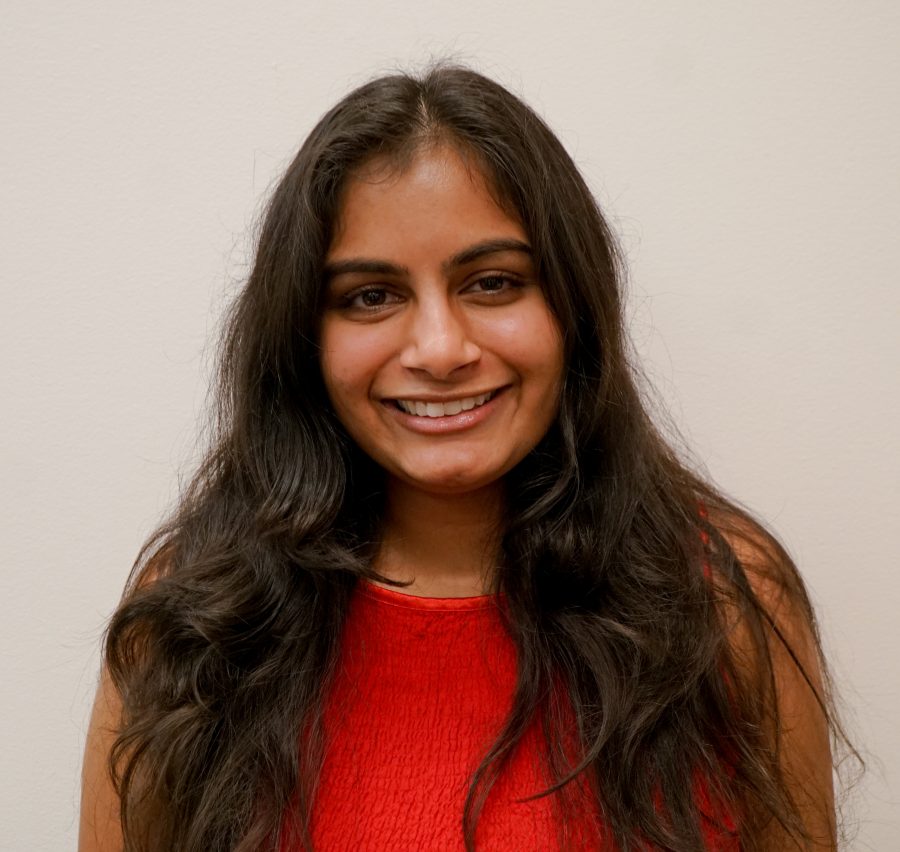 When I first got started in journalism, I was 14, and I thought putting pen to paper and furiously writing two articles a week would be enough to get me to The New York Times one day. I’m a writer. I know basically everyone in New York says that — each person more self-absorbed than the last. But I am. That’s what I know; that’s what I love; that’s what I want to do forever. But the more I explore this field — and the more I see how the sausage is made running a newspaper — the more insecure I get about my future. I’ve also begun to realize that the promise of a career in journalism is disproportionately given to people who have the means to buy it.

This industry produces some of the most vital work done around the world. But it’s important to acknowledge that, like many other careers, it doesn’t welcome everyone with open arms. Socioeconomic factors determine people’s ability to enter and stay in media jobs, and those factors disproportionately keep lower income people of color out.

The first internship I ever took was the summer after junior year of high school at The Dallas Morning News. They paid me minimum wage, and I was living with my mom, so it felt like a pretty good setup. But since then, I’ve had three other summer internships — all unpaid. Taking an unpaid job feels dirty, like I’m feeding into a corrupt system. But what I’ve been taught — and what I know to be a reality — is that exposure is the most important thing a journalist can get. When you’re as early in your career as I am, having a published piece is more important than having money in your bank account. Right? So I take unpaid internships that I can’t afford, and I work several part-time jobs on the side to sustain myself. I come from a lower-income family. Every year, my mom warns me against taking an unpaid position, and every year, I convince her that it’s necessary. This is the last summer I’ll do it. I just need to get my name out there.

Not everyone can do that. As is reiterated to us constantly, our degree alone won’t get us a job. We need work experience. And with unpaid and minimum-wage internships as the norm, the journalism industry is keeping lower-income people out.

Ideally, the function of the press is to lift the voices of people who are underrepresented. But how do you cover minority communities fairly when the journalism industry itself is inaccessible to them? When you have bills to pay or need to feed your family, you can’t afford to take unpaid or low-paying jobs. It puts poor people of color at an immediate disadvantage starting their careers. I’ve had friends with so much talent take jobs and internships outside of journalism because it simply doesn’t pay to be an up-and-coming reporter.

There’s also a growing emphasis on the well-rounded, multimedia reporter. Writers can’t just be writers anymore. You can have a raw talent and do everything within your reach to hone that skill, and still be denied jobs because you’re not well-versed in the Adobe Creative Cloud, which costs over $50 per month. This semester, I’m skipping a journalism elective to take a computer programming class for no other reason than to make myself more marketable to future employers. The average journalist needs to know how to take photos and edit them, how to make quality videos and how to write basic code. Gaining those skills is out of reach for so many people whose voices are vital to every media outlet. I’ve never owned a professional camera. Thankfully, I’m at a school where I have access to one if I want it, but that’s not the case for a lot of people.

Many professional news organizations have problems with the way they cover minority communities. It’s pretty simple. The staffs at most major media outlets are predominantly white and educated at Ivy Leagues or comparable universities. Because underrepresented minorities are not in newsrooms, they’re often not represented accurately in the news either.

This sounds like gatekeeping and, in a way, it is. But from my experience in newsrooms, most people genuinely want to make their coverage more fair and make their staff more diverse, even though the right moves are not necessarily being made by owners and management to reach that goal.

It’s no secret that media outlets aren’t doing too well. A lack of funding can prevent smaller newspapers from being able to pay and pay well. Running a student newspaper, I recognize these flaws on a smaller scale. Some of my most promising coworkers have left WSN to pursue paid positions elsewhere. And I can’t blame them. Passion doesn’t pay the rent.

Behemoth publications like The New York Times and The Washington Post have famously high starting salaries and good pay for interns, but they also admit to prioritizing graduates of elite colleges like Columbia and Northwestern University. The students they hire as college interns or fellows are required to be career-ready — with several examples of published work and internship experience under their belt.

These industry titans set the standard for smaller publications, and if they made a more concerted effort to welcome and teach young journalists, other media outlets might follow suit. The righteous intentions newspapers have when publishing stories should be applied to recruiting and hiring, as well. And for the rest of us, our support should go to student newspapers and local media, where new reporters have the chance to practice and hone their skills.

In the past few years, it seems like the journalism industry has been at a standstill at best, and in peril at worst. Making a strong effort to diversify newsrooms and coverage will only push us forward.

A version of this article appeared in the Tuesday, Sept. 3, 2019 print edition. Email Sakshi Venkatraman at [email protected]