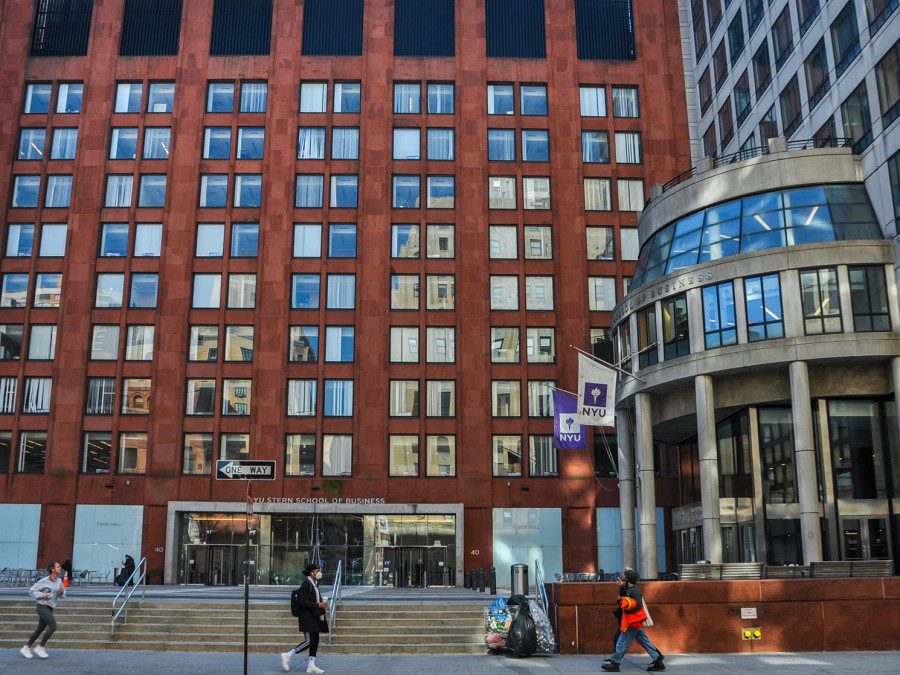 A security guard employed by an NYU security contractor allegedly masturbated in front of a co-worker while on the job in a public area at Gould Plaza, on the university’s campus. The incident first came to light in a lawsuit filed on Sept. 13.

The plaintiff began as a security guard with Allied Universal, a security company that is contracted by NYU, on July 29. She was assigned to train Anderson on Gould Plaza’s patrol route on Aug. 8. Though the plaintiff reported completing a sexual harassment training as part of her onboarding with Allied Universal between June 2 and June 4, she stated in her complaint that Anderson told her that the company did not require him to do so.

Anderson also allegedly told the plaintiff that Allied Universal did not require that he undergo a background check, submit a fingerprint or take a drug test in order to work for the company. He is no longer employed by Allied Universal, the lawsuit reports.

According to NYU spokesperson John Beckman, the university typically uses security guards from contracted companies like Allied Universal for limited security needs including construction sites, event support and standing posts outside of the Washington Square area. He added that external security guards are required — both by their contract and by New York state law — to undergo background checks, including fingerprinting, in order to receive a license which allows them to work as security personnel.

“The behavior described in the suit is shocking and disgraceful,” Beckman said. “However, as the individuals involved are not NYU employees, and NYU is not a party to the suit, we have no comment on the suit.”

During the spring 2022 semester, a string of attacks on students occurred near Gould Plaza. Fountain Walker, the head of NYU’s Campus Safety Department, at the time acknowledged the attacks were potentially anti-Asian hate crimes. In response to the incidents, Campus Safety installed additional security cameras and lighting on scaffolding near the plaza. The department also increased foot patrol in the area.

Campus Safety officers at NYU have criticized the department’s leadership and organization in the past, citing staffing shortages, a lack of communication and poor handling of employee safety during the pandemic. In another on-campus incident involving two security officers last year, an NYU security officer stabbed his supervisor following an argument about COVID-19 protocol.