The 10-story office building, which is located adjacent to NYU’s Brooklyn campus, was formerly owned by JPMorgan Chase. 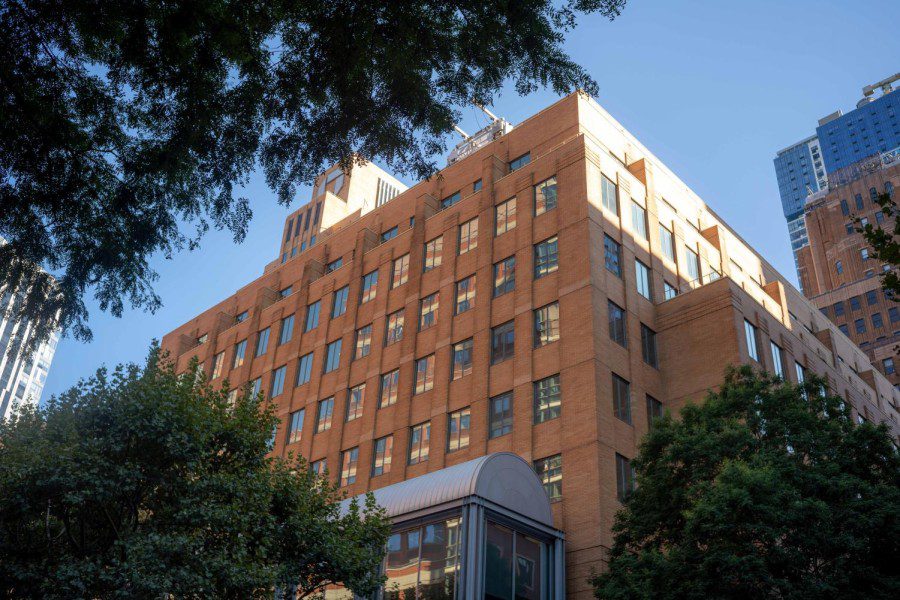 NYU did not comment on the purchase by the time of publication. (Augustin Langlet for WSN)

NYU has purchased a 10-story downtown Brooklyn office building — previously owned by JPMorgan Chase  — for $122 million, as reported by The Real Deal on Wednesday. The 3 MetroTech Center development, located next to buildings used by the Tandon School of Engineering, is the university’s latest addition to the Brooklyn campus following the opening of 370 Jay Street in 2017.

3 MetroTech Center was vacated by JPMorgan in late 2020, and the building — which contains office space and covered parking — was listed on the market in 2016. The building has a Class A rating, meaning it has been designated by realtors as a desirable development with high-quality facilities and a prime location. A representative from J.P. Morgan declined to comment on the purchase.

NYU already owns properties surrounding the building, including 2, 5 and 6 MetroTech, and the MetroTech Commons. The engineering school — formerly named Polytechnic University beginning in 1985 — merged with NYU in 2014 after a six-year partnership.

In 2017, NYU announced a $500 million expansion plan for Tandon, which included the 370 Jay Street building that was purchased from the Metropolitan Transportation Authority in 2012. The university did not confirm whether the newest purchase is part of the same expansion project by the time of publication.

In addition to the 2017 plan, NYU is also finishing new construction on its Washington Square campus. At the start of the spring 2023 semester, the university plans to open 181 Mercer Street, a multi-year flagship development project first announced in 2007. The Mercer Street building will contain residential, academic and community spaces.