Campus Safety head Fountain Walker said the department’s handling of student reports fell short. A security officer involved in the trespassing incident has resigned, and others are under investigation. 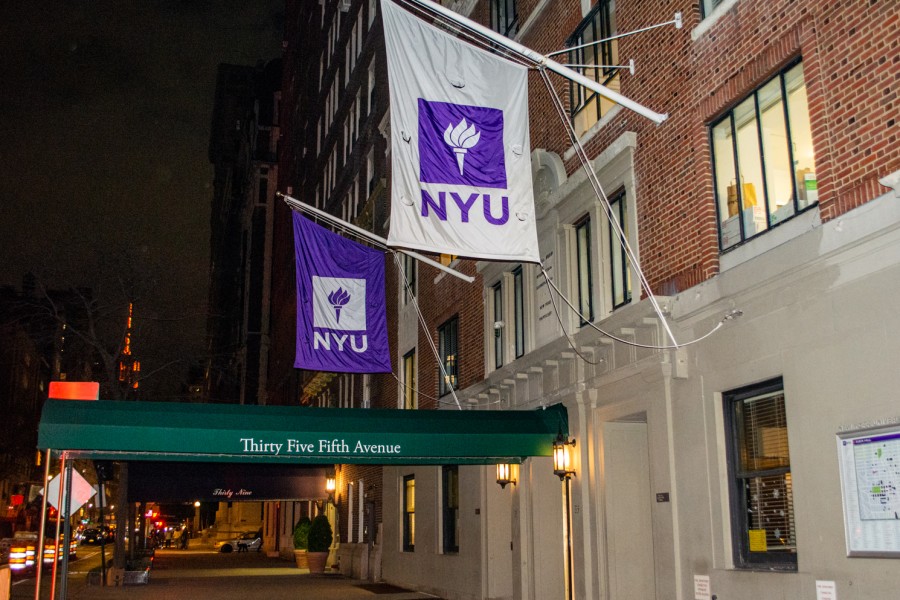 NYU Campus Safety apologized to Rubin Hall residents after an intruder entered the residence hall several times last week in an email sent on Thursday, April 14. The unidentified man accessed the residence hall at least three times and stayed overnight twice between April 6 and April 10, according to several students.

The intruder, who claimed to be a graduate student, approached residents and followed female students as they exited the residence hall. Campus Safety head Fountain Walker said the department fell short in ensuring that only NYU community members can access university buildings.

Walker said that a security officer involved in the incident has resigned and other security officers are being investigated. Campus Safety has also placed additional officers at Rubin Hall during class changes and high traffic times. Officers are now regularly patrolling the residence hall and checking student lounges overnight.

“What happened this week at Rubin was unacceptable, not only to you, the residents of Rubin, but to the leadership of the Campus Safety Department, too,” Walker wrote. “We resolve to get to the bottom of what happened here, to be more responsive to student concerns, and to make whatever changes in our processes are necessary to ensure access protocols are enforced by all Campus Safety Officers.”

Walker acknowledged that the intruder was able to continue to enter Rubin Hall despite students properly reporting their concerns. NYU has since filed a report with the New York City Police Department, and Campus Safety is investigating how the trespassing occurred.

An incident review team from the Campus Safety department will also meet with students who have any additional information about the trespasser.

“The Department of Campus Safety’s mission is to provide a safe and secure environment for students, faculty, and staff, so they can accomplish their academic and professional goals,” Walker wrote. “An essential element of maintaining that security is ensuring that proper access is granted at NYU facilities.”

Rubin Hall leadership addressed the intruder in an email to residents on Tuesday, April 12. Security officers will be more present in the common areas at peak hours, they said, and students will be asked for identification when they enter the building.