The university’s incoming class of 2026 is its most selective ever. NYU received more than 105,000 applications. 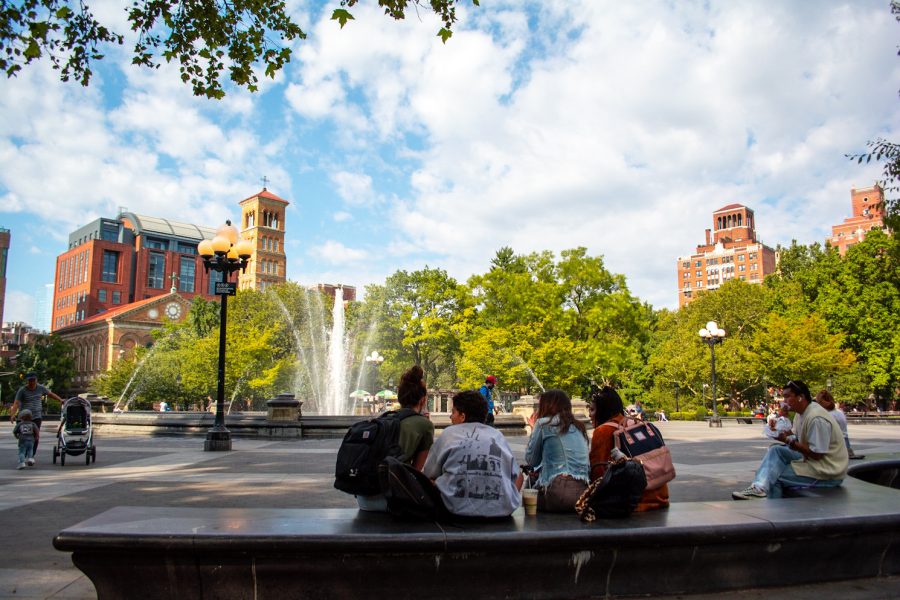 NYU’s undergraduate admissions rate dropped to 12.2% for the class of 2026, according to university admissions data released on Wednesday. More than 105,000 students applied — the highest number of applicants in NYU’s history, and one of the highest ever received by a U.S. university.

“Even with the ongoing challenges presented by the pandemic, this group inspires us, coming from a wide range of interests, passions, and backgrounds to make up one of the most diverse applicant pools in NYU history,” Jonathan Williams, the undergraduate admissions assistant vice president, said in a press release.