A ceremony for the anniversary of the fire, which took place in NYU’s Brown Building, will be held online on Friday, March 25. 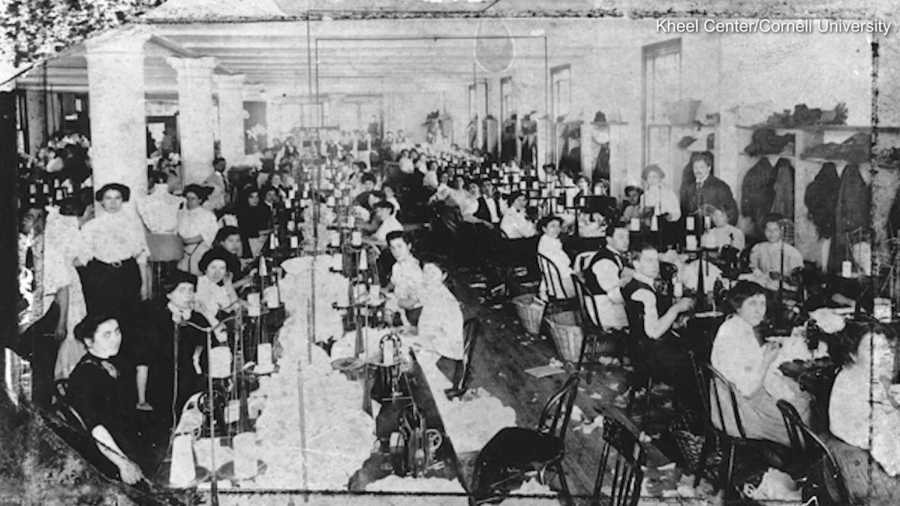 March 25 marks the 111th anniversary of the Triangle Shirtwaist Factory fire, a tragic incident that killed 146 workers and led to a public outcry against unsafe working conditions in U.S. factories.

The fire occurred in what is now NYU’s Brown Building, which houses classrooms and science labs. The Remember the Triangle Fire Coalition — which holds annual remembrance events and conducts community outreach — will host a virtual commemoration Thursday evening to honor the lives lost in the 1911 tragedy.