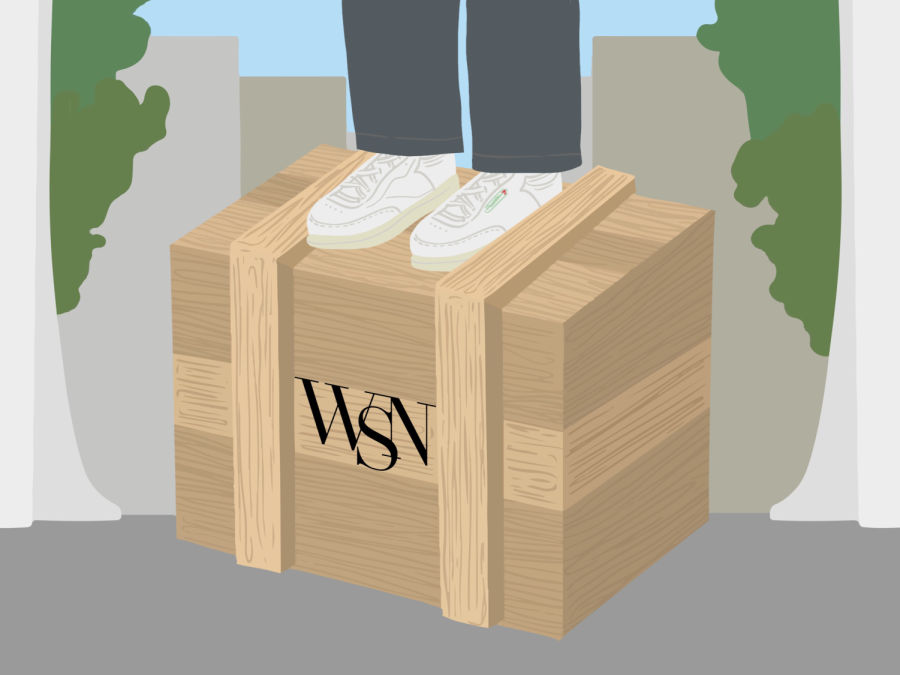 Burkina Faso becomes the latest coup in the Sahel
Burkina Faso’s military has seized full control of the country after taking democratically elected President Roch Marc Christian Kaboré into custody on Jan. 24. A day of gunfights in the nation’s capital, Ouagadougou, ended in the fourth successful coup since the start of 2021 in the Sahel region, which consists of nine countries in West and Central Africa.

The military group announced its ascension to power on state television along with the new leader of the country, Lt. Col. Paul-Henri Sandaogo Damiba, a U.S.-trained soldier. Soldiers trained by the United States are becoming a familiar aspect of West and Central African takeovers, with nine attempted coups since 2008 being led by such figures.

Following the announcement, several hundred people marched through the streets of Ouagadougou in support of the takeover, some flying flags of Burkina Faso and the other overthrown countries.

“This is an opportunity for Burkina Faso to regain its integrity,” protester Manuel Sip told the Associated Press. “The previous regime sunk us. People are dying daily. Soldiers are dying. There are thousands of displaced.”

Over 20,000 French-led European troops have been deployed in Mali and the greater Sahel to fight the militant groups in control of the region. Denmark recently pulled its forces out of Mali at the insistence of the transitioning government.
Tropical storm Ana leaves a trail of destruction across southern Africa
Floods across southern Africa following tropical storm Ana have caused at least 70 deaths as of Thursday. The storm first hit Madagascar on Monday before thrashing through Malawi and Mozambique, followed by a series of thunderstorms and floods.

At least 500,000 people were affected by the storm and its aftermath, and approximately 110,000 people were forced to leave their homes in Madagascar. Bridges, farms, hospitals, schools, electrical grids and more than 10,000 houses were destroyed during the storm. Zimbabwe was hit by the remnants of the storm, but no deaths have yet been reported there.

“We are working together with the Mozambican government and our partners to provide life-saving assistance to children and their families in the affected areas,” Maria Luisa Fornara, a UNICEF representative in Mozambique, said in a press release. “This latest storm to hit Mozambique is a blunt reminder that the climate crisis is very much a reality and children are most impacted by climate-related severe weather events.”
Massive earthquake strikes Tonga weeks after volcanic eruption
A 6.2 magnitude earthquake occurred off the coast of Tonga on Thursday, almost two weeks after a volcanic eruption and tsunami decimated the nation of roughly 170 islands. This is the second strong earthquake since the volcano initially erupted, with smaller eruptions occurring daily.

Communication with the nation has been close to impossible after the volcanic eruption destroyed the main underwater telecommunications cable connecting Tonga to the rest of the world. The original eruption and subsequent tsunami left at least three people dead. One woman was killed trying to save her dogs, which were caught in the waves.

Sixty-two people living on the island of Mango had to be relocated to a nearby island and then relocated again to Tonga’s largest island, Tongatapu, due to food and water shortages. Pauline Vaiangina, who was visiting her grandmother on the island, recounted the tragedy in a U.N. news story. The family and their neighbors escaped to higher land on a mountain when the tsunami hit the shores.

“We didn’t leave the mountain until Monday morning,” Vaiangina told the United Nations. “We came down to an island that was completely wiped out. We bathed in the sea, looked for any remaining clothes. At this point, we are just grateful to be alive.”

The Tongan government announced that around 84% of the country’s population was affected by the ashfall and tsunami following the eruption. NASA reported the eruption was hundreds of times more powerful than the Hiroshima nuclear explosion.

British and Australian naval ships have been attempting to support the islands without spreading COVID-19, but one Australian ship docked despite reporting that 23 people aboard tested positive for the virus. Tonga has reported only one case of COVID-19 since the start of the pandemic.