A Tandon professor who was reported missing this week was found safe at Harlem Hospital on Thursday. 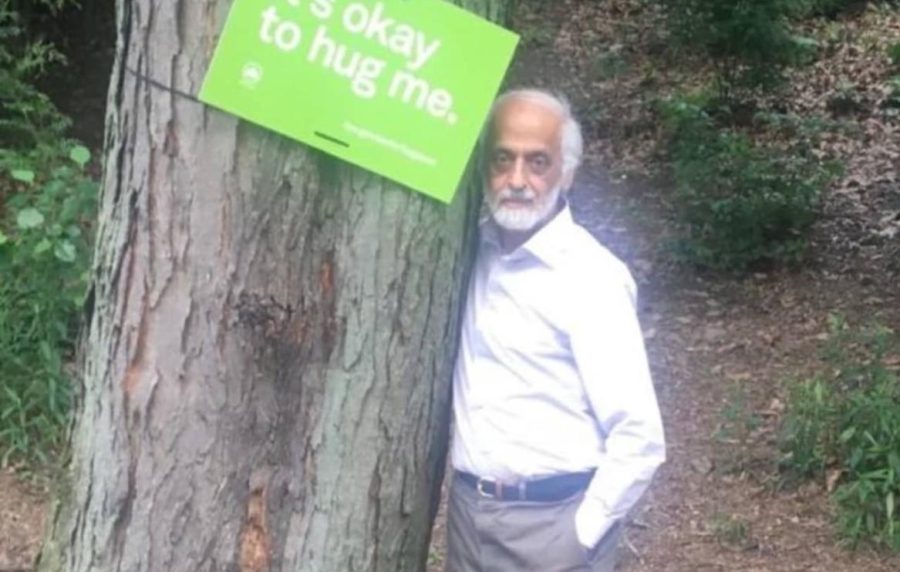 An inactive NYU adjunct professor who went missing this week was found safe at Harlem Hospital on Thursday. He has dementia, according to his wife Mary Hegde.

Suryanarayan “Suri” Hegde, a 78-year-old applied physics professor at the Tandon School of Engineering, was last seen Saturday evening in his apartment on the Upper West Side. He was reported missing by his family the following day, and his bag was found in Washington Heights on Wednesday with his phone, wallet and identification.

On Thursday, Mary Hegde wrote in a post on neighborhood social media site Nextdoor, “Great news, SURI HAS BEEN FOUND! He is at a hospital and we are on the way to go see him. Thank you thank you all so much for your amazing help and support. It has been such a comfort these last few days.”

Some news outlets described Suryanarayan Hegde as a current NYU professor, but WSN could not confirm that he was still teaching when he was reported missing. He is not registered to teach any classes for the current academic year, and the last time his name appeared on a database of past classes was during the fall 2016 semester. During that semester, he taught one course called Mechanics and another titled Electricity, Magnetism, & Fluids.

“He’s a very optimistic person, a very funny person and a brilliant person,” Mary Hegde told the New York Daily News. “I’ve had several people email me and say, ‘I know him and I talked to him.’ He’s very sociable.”

In a statement to WSN, NYU spokesperson John Beckman said that it was a relief to the community that the professor had been found.

“The NYU Tandon community was deeply concerned to learn that Suryanarayan Hegde, who was an adjunct professor there until 2017, was missing,” Beckman said. “We were relieved by his discovery yesterday, and are overjoyed to know he will be safely returned to his family.”