The university will soon decide whether classes will remain in person or turn virtual for the spring 2022 semester as the omicron variant continues to drive high case rates. 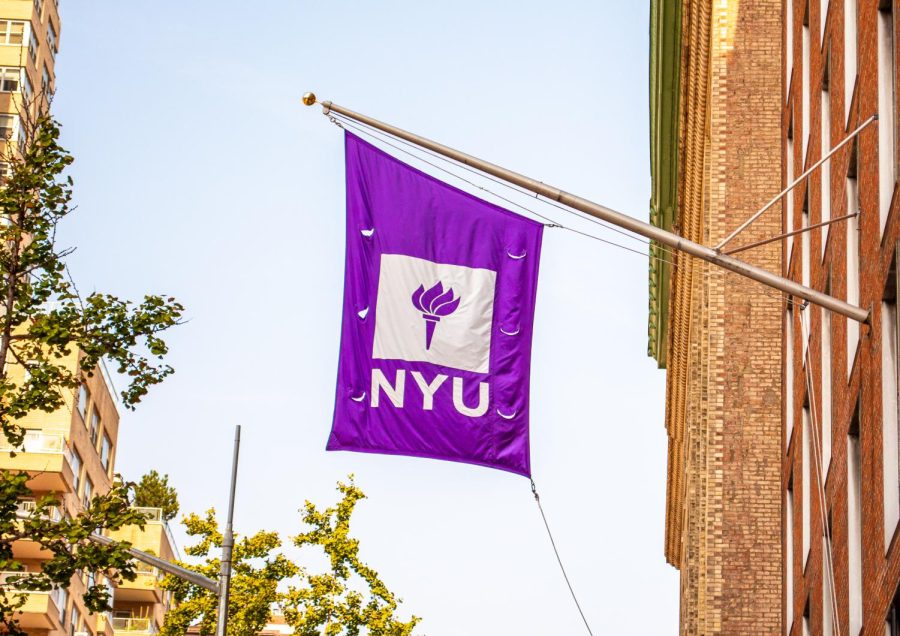 NYU will announce its spring semester plans this week as the omicron variant continues to surge. Other New York City colleges and some NYU schools have already communicated virtual plans for the beginning of the spring semester. (Staff Photo by Manasa Gudavalli)

NYU expects to announce its spring semester plans this week, according to an email sent by university leadership to the community on Jan. 7. The directive will come amid the continued surge of the omicron variant of the virus, which has fueled a growing push among public schools and universities to return to virtual learning.

Some individual schools and programs within NYU have already communicated virtual plans for the beginning of the spring semester. Students at the NYU School of Law will have the option to take courses on Zoom for the first two weeks. NYU Florence will hold its first two weeks of classes online, according to an email sent to students.

As the omicron variant first spiked in the city, NYU strongly encouraged that fall 2021 final examinations be moved online starting Dec. 15. The university announced on Dec. 14 that by Jan. 18, community members will be required to upload proof they have received a booster dose of the COVID-19 vaccine, which the Centers for Disease Control and Prevention recommends for those eligible.

“At this point, our key message remains the following: all members of the NYU community must get a booster vaccination and upload proof,” university spokesperson John Beckman wrote in a statement to WSN on Jan. 3. “Getting a booster and uploading proof are vital to keeping each other safe from COVID-19.”