An initiative by the Robert F. Wagner Graduate School of Public Service will propose economic and social justice priorities for mayor-elect Eric Adams. 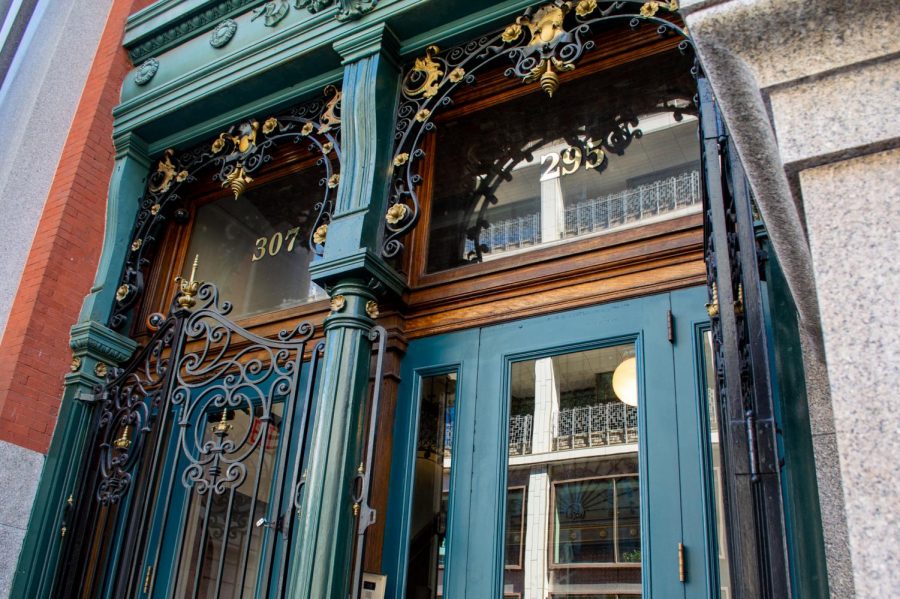 NYU’s Robert F. Wagner Graduate School of Public Service recently launched its NYC 2025 initiative, a project that will propose public policy strategies for New York City’s COVID-19 recovery to mayor-elect Eric Adams and his administration. The series of policy recommendations will focus on helping all communities recover from the pandemic.

“Our mission at Wagner is to prepare public service leaders to translate ideas into actions that have an effective and lasting impact on the public good,” Wagner dean Sherry Glied said at a seminar on Dec. 8. “Wagner’s NYC 2025 project is an effort to do just that.”

NYC 2025 is led by Wagner professors Martha E. Stark, ​​Racquel Forrester and Thad D. Calabrese. Calabrese said the beginnings of the project arose from concerns many academics within and outside NYU had about the city’s recovery from COVID-19.

“There was a recognition by some of us in the school, but also people outside the school, who are interested in New York City, that the city was at a real crossroads post pandemic,” Calabrese said.

Members of the project’s advisory board — co-chaired by Glied, finance executive James Rubin and former U.S. treasury secretary Robert E. Rubin — work to identify research areas of interest and to promote the project. The board consists of leaders from organized labor, NYU, industry professionals and in nonprofit sectors.

On Dec. 8, members of the advisory board and the proposal’s authors convened at the Columbia University Union Theological Seminary seminar “Sacred Priorities, Faithful Action” to raise awareness for the project’s social and racial justice initiatives. Former New York City mayoral candidate Ruth Messinger was one of the panelists.

“Everybody has some idea of what should happen, in … housing, education, transportation, street safety, criminal justice,” Messinger said. “The question is, how are we going to get the experts, help them shape their contributions, so that they’re useful to [the] government?”

Jennifer Jones Austin, executive director of the Federation of Protestant Welfare Agencies, who authored a paper titled “The City’s Economic Recovery Must Also Be a Powerful Declaration on Racial Justice,” said that structural oppression exacerbated the problems caused by COVID-19.

“What COVID-19 laid bare is that it’s not that we have policy problems. We have structural problems. We have a society and a system designed to keep people of color in a continual state of submission and oppression,” Jones Austin said at the seminar. “What I wrote about is a way of examining and addressing and counting poverty here in America, and here in New York City.”

According to Calabrese, there has been outreach to mayor-elect Adams’ transition team and members of the city council on behalf of NYC 2025’s advisory board. New York Lieutenant Governor Brian Benjamin served as the seminar’s keynote speaker.

“One of the things that I was speaking to the incoming mayor Eric Adams about the other day was that as elected officials, particularly at his level and to a lesser degree, we are constantly moving all over the city, all over the state addressing so many different issues and it’s important that we get the best advice,” Benjamin said at the seminar.

According to a statement released by Wagner spokesperson Robert Polner, more policy papers will be written as Adams’ swearing-in approaches. Work on the project is expected to last throughout the next four years.