Professor Avital Ronell to Teach a Course in Fall 2020

German and Comparative Literature Professor Avital Ronell, who was found guilty of sexually harassing her graduate advisee through a Title IX investigation, is returning to campus to teach a graduate course for Fall 2020. 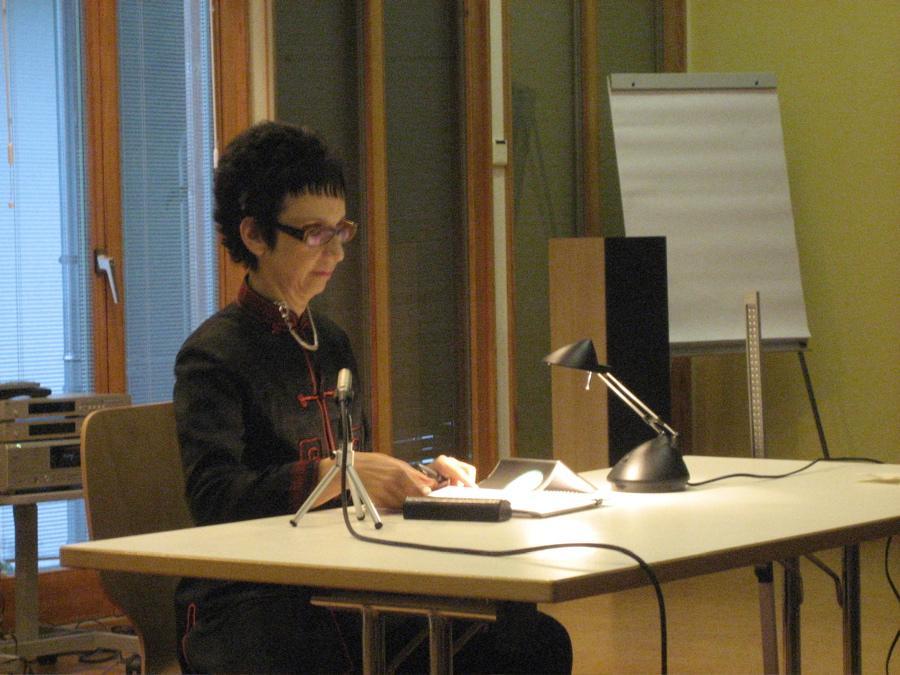 Professor Avital Ronell is returning to teaching in Fall 2020, after a leave of absence during the previous semester. (Image via Wikimedia Commons)

After a semester-long leave of absence, Professor Avital Ronell will be teaching a course during the Fall 2020 semester, NYU Graduate School of Arts and Science Dean Phillip Brian Harper confirmed to WSN in an email.

Ronell was suspended in 2018 after a Title IX investigation found that she sexually harassed her graduate advisee, Nimrod Reitman. Last semester, she made a controversial return to campus only to take a leave-of-absence this spring.

In the fall, she will be teaching a course titled Unpacking Derrida’s Library: The Archives of Deconstruction, under the Comparative Literature Department.

“She is teaching the course as a requirement of her employment as a faculty member at NYU, which is a straightforward matter.” Dean Harper said. “There is nothing more for me or any other University administrator to say about this particular fact.”

It remains unclear whether Ronell was paid during her absence.

“I know nothing about the details of the leave, as faculty leaves are not handled by the Dean of GSAS — and even if they were, I would not be at liberty to discuss confidential personnel information,” the email read.

Currently, Ronell is taking her leave in Monaco where she has been granted a fellowship residency at the Government of Monaco.

The Graduate Student Organizing Committee and other student activist groups have opposed Ronell’s return publicly before. This past November graduate students staged a protest outside of Bobst.

Harper wrote to WSN that he does not have any predictions on how students will react to Ronell’s return.

“I have neither heard nor seen anything that enables me to speculate about what the response to Professor Ronell’s return will be, though we in GSAS will strive to ensure that the students who enroll in Professor Ronell’s course have the high-quality educational experience they deserve,” Harper said.

University Spokesperson John Beckman did not respond for comment on this story.

WSN has reached out to graduate students in Professor Ronell’s departments but they did not respond for comment at this time. We will update the story as necessary.

Correction, March 29: A previous version of this article misattributed the reporting of Ronell’s residency. The article has been updated and WSN regrets the error.