Tandon Distinguished Industry Professor Thomas L. Marzetta was elected to the National Academy of Engineering for his groundbreaking work in wireless technology and professorship. 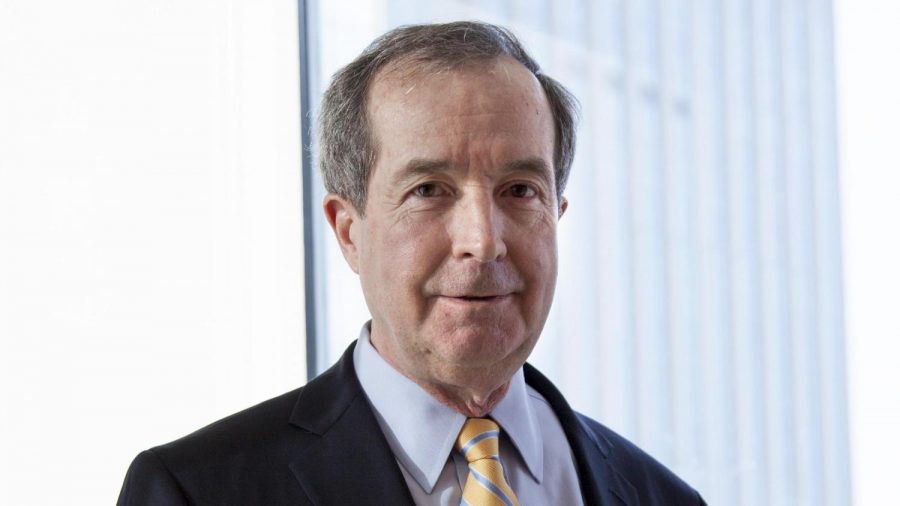 Professor Thomas Marzzeta was elected to the National Academy of Engineering. (Photo courtesy of NYU Tandon)

Thomas L. Marzetta’s father always hoped he would be a doctor, but instead, Marzetta found himself teaching engineering 40 years later. This month, his work in the field earned him a nomination to the National Academy of Science, Engineering and Medicine, one of the highest professional honors available to an engineer.

Marzetta teaches at NYU Tandon and is currently the Director of NYU Wireless Labs — the largest research lab at Tandon with a focus on wireless research.

Marzetta recounted his early interest in his field.

“I was introduced at a very early age to electronics and technology,” Marzetta said to WSN. “I initially wanted to be a chemist, but switched to electrical engineering. The [engineering] courses were just simply the most fascinating for me.”

Marzetta worked in the engineering industry for almost 40 years, specializing in petroleum exploration then switching to defense. Initially, he never planned to go into education.

“I was offered an opportunity for this new, great career at NYU Tandon,” he said. “I never taught or worked in education before, so it seemed like something I wanted to try.”

Since joining NYU in 2017, Marzetta held positions on the Advisory Board of Massive MIMO for Efficient Transmission and Coordinator of the GreenTouch Consortium Large Scale Antenna Systems Project. Both projects had a concentration on advancing wireless technology.

Each of these research projects have received accolades within the scientific community and led to his subsequent election to the National Academy of Engineering. Well-regarded academies like the NAE are on call for national service — if there is a pressing technical question, the government turns to these members for answers.

“Academy membership honors those who have made outstanding contributions to engineering research, practice, or education,” the press release reads.

Marzetta expressed his praise of the NAE and its recognition of his wireless technology research.

“It is genuinely thrilling to be part of an organization with such great contributors to the field of engineering,” Marzetta said. “It is also great to see my particular field of wireless technology being paid more attention to.”

Marzetta said prospective engineers should keep the importance of advancement in the field in mind.

“Don’t be afraid to think differently if you really want to make an impact,” he said. “Read everything with skepticism, because the biggest breakthroughs are from people that are not scared to question others.”

A version of this article appeared in the Tuesday, February 18, 2020, print edition. Email Mina Mohammadi at mmohammadi@nyunews.com.”