A gynecologist at the hospital was fired after being charged with having sex with a 14-year-old boy. 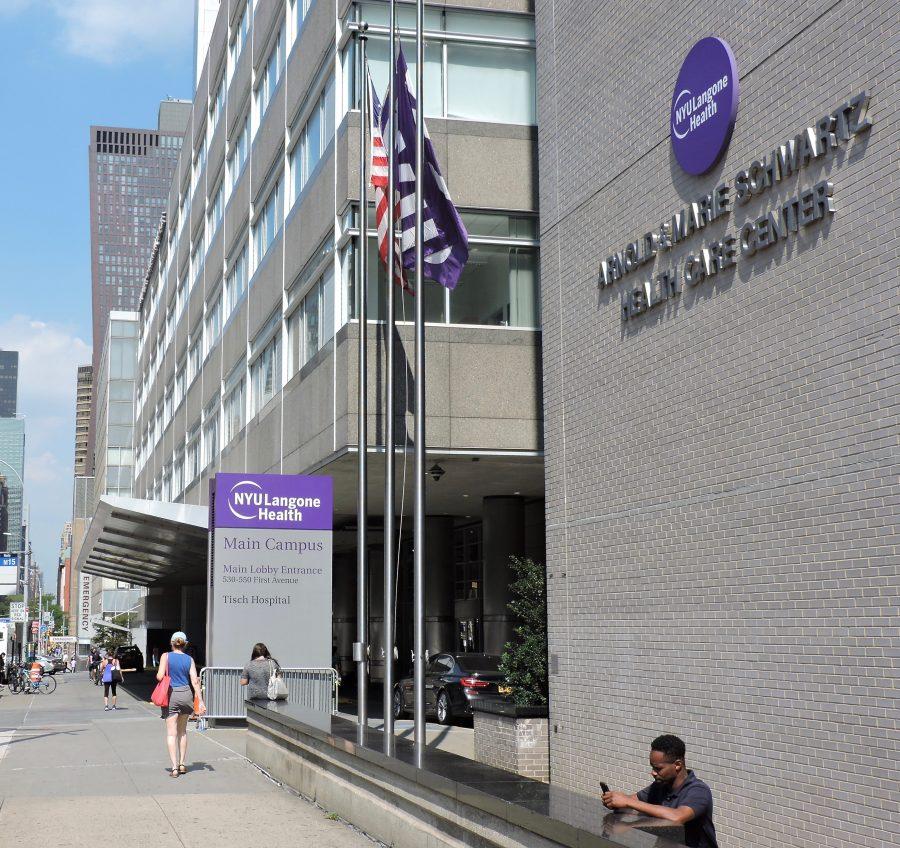 A gynecologist at NYU Langone Medical Center was arrested, and later fired, for allegedly soliciting sex from a minor in October.

Aaron Weinreb, who served as the Director of Gynecology at New York Community Hospital and worked as a gynecologist at Langone, was arrested on Oct. 29 after a six-month long sexual relationship with a teenage boy, according to court documents.

The victim was 14 years old when the relationship began and the two communicated often via text message. On Oct. 9, FBI Special Agent Matthew Daragon — who works in the New York office’s Crimes Against Children squad — took over communications with Weinreb from the victim’s phone.

After multiple conversations in which Weinreb admitted to having sex with the victim while knowing he was underage, Weinreb unknowingly set up a meeting with Daragon at the Kings Hotel in Brooklyn. It was there, on Oct. 29, that he was confronted by FBI agents and arrested.

Weinreb later admitted to having an “addiction” to young men and having oral sex with another 16-year-old male, according to court documents.

NYU Langone fired Weinreb once they became aware of the situation.

“Based on the information we received, Dr. Weinreb was immediately suspended and has since been terminated,” Langone spokesperson Allison Clair said in a statement to WSN.

Weinreb’s attorney did not respond to a request for comment by time of publication.

A version of this article appeared in the Monday, November 25, 2019 print edition. Email Victor Porcelli at [email protected]