After a student filed a complaint with the DOE last semester that said the university does not properly address anti-Semitism on campus, the agency has begun investigating whether the claims are valid. 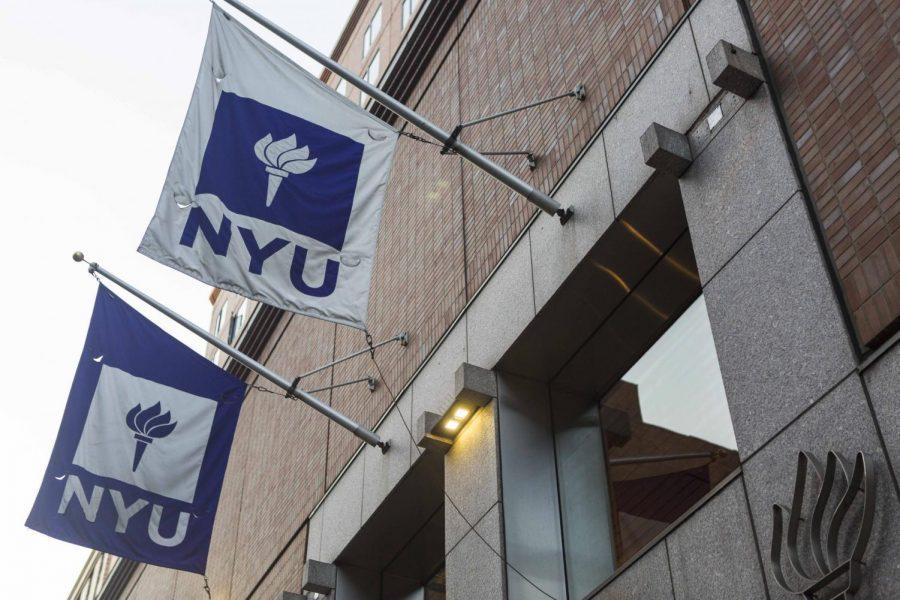 NYU faces complaints from a student filed in April about not addressing anti-Semitism enough on campus. (Photo by Anna Letson)

The U.S. Department of Education has opened an investigation into NYU following a student complaint filed in April alleging that the university has not done enough to address anti-Semitism on campus.

The complaint, which was filed by 2019 graduate Adela Cojab, highlighted several instances of what she claims to be anti-Semitic behavior by other students. The complaint specifically mentions student activist groups NYU Students for Justice in Palestine and Jewish Voice for Peace, citing their support for the Boycott, Divestment and Sanctions movement, which endorses putting economic pressure on Israel because of the country’s treatment of Palestinians.

“The master of campus strife clearly is the [Students for Justice in Palestine]; indeed, the SJP takes pride in fomenting this environment,” the complaint reads.

SJP and JVP did not respond to a request for comment by time of publication.

The lawyers who filed the charges received a letter from the DOE on Nov. 13 stating that its Office for Civil Rights will look into “whether […] a hostile environment existed for Jewish students on the university campus and, if so, whether the University responded appropriately.”

“Any allegations that the University has been anything less than highly supportive of or deeply concerned about its Jewish community are untrue and unfair,” university spokesperson John Beckman said in a statement to WSN.

The complaint cited protests at an April 2018 celebration of Israeli Independence Day held by Zionist student groups and student support for the BDS movement, which Cojab claims is anti-Semitic in nature.

However, NYU President Andrew Hamilton has consistently denounced the BDS movement and a student government resolution that cited it.

A few weeks before Cojab filed the complaint, SJP received a President’s Service Award in April, which recognizes student organizations that have positively impacted the NYU community. Hamilton uncharacteristically did not attend the awards and later wrote in a Wall Street Journal op-ed, “Had it been up to me, SJP would not have received the award.”