Conducted by researchers at NYU Langone, the study is the first to link vaping to cancer. 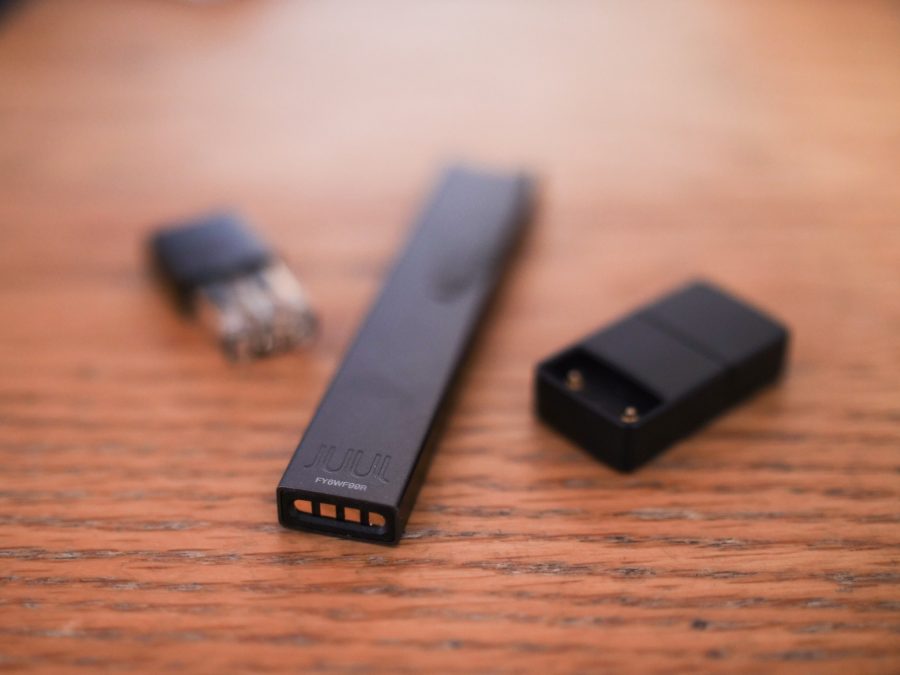 In the first study to link vaping to lung cancer, researchers at NYU Langone Medical Center found that e-cigarette vapor can cause lung cancer in mice.

Professor Moon-Shong Tang, the study’s lead researcher, found that e-cigarette vapor that contains nicotine causes DNA damage in the lungs and bladders of mice. Of the 40 mice exposed to the vapor with nicotine for 20 hours a week over 54 weeks, 23% developed lung cancer and 58% developed precancerous lesions on their bladders. The study mice did not inhale smoke like a human, instead absorbing the vapor through full-body exposure.

“The data we found is statistically significant and should be a wake-up call to users,” Tang said.

Though he supports quitting vaping on an individual level, Tang said, as a scientist, he is unsure what actions governments should take to prevent use.

“I am often baffled,” Tang said. “The United States bans many carcinogens. […] In my scientific view, it should be banned. But I know that there are a lot of other people who know it is not that simple like my own colleague, Dr. David Abrams.”

Abrams, a Professor in the College of Public Health, has said that demonizing e-cigarette use could discourage existing cigarette smokers from switching, which he believes would be a worse outcome for public health. Abrams pointed to research showing that cigarette use is extremely harmful — reducing one’s life expectancy by at least 10 years — and that vaping is significantly less harmful.

But research on vaping is still limited, and there have been increasingly worrying findings — such as Tang’s.

“Those who choose to smoke can quite possibly harm others around them […] secondhand vaping fumes pose a risk to non-smokers,” Tang said.

New York state recently banned flavored vape products in an effort to discourage youth use, spurred by a wave of serious lung illness related to corrupted vape cartridges. Tang said he sees the legislation as a step in the right direction, but, as a parent especially, he still worries about young people using vapes — which is becoming increasingly common.

WSN approached multiple students who currently use vaping products. Many said they would not change their habits based on the research but declined to give their names.

One student, LS first-year Landen Messner, described his vaping as “casual” and, for that reason, does not consider the new findings a reason to stop.

“I definitely think that [those who vape] should be aware of this study, and it is good that the research is being spread,” Messner said. “But because my current habits are not severe, I don’t see a reason to switch.”

Tang’s advice to students is different.

“Nicotine is a killer,” Tang said. “There are students at NYU that are dependent on e-cigarettes: quit.”