The changes would allow core classes to count for other requirements within CAS. 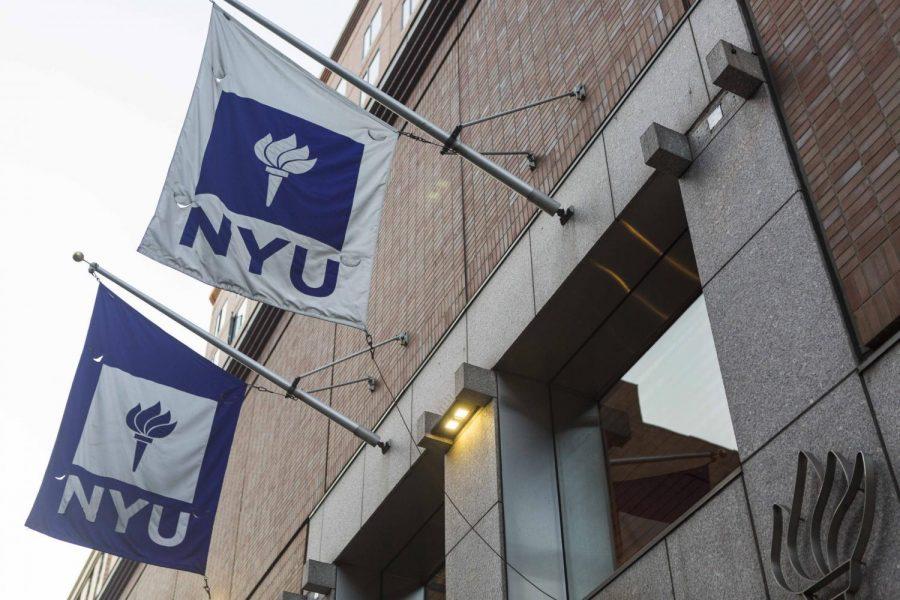 The College of Arts and Sciences will be making changes to its core curriculum. (Photo by Anna Letson)

Future College of Arts and Science students may have a lighter core curriculum, albeit with an additional “Data and Discovery” requirement focused on quantitative analysis, according to CAS Dean Gene Jarrett.

“The new core will be simplified and streamlined for students,” Jarrett told WSN.

Streamlining Core
The new proposed changes include having the CAS first year seminar count for other CAS requirements, such as those for general education or toward a certain major (with department approval). Jarrett said this is meant to help students get through their core and major requirements in a more timely fashion.

Data and Discovery
Another of the proposed changes is an additional requirement for “Data and Discovery,” which will focus on understanding and applying data. Recently, NYU launched a new data science major within CAS meant to be applicable for students across multiple disciplines

Update to Current Core
In addition to the other changes, Cultures and Contexts as well as Texts and Ideas classes will be updated to have a greater focus on inclusive topics. Although he was unclear about what specifics, Jarrett said CAS would seek for the courses to emphasize “diversity and inclusion as an important issue to the university.”

The CAS core curriculum was last reviewed over a decade ago. The last revision of the core curriculum occurred in 2008, which was a “cosmetic and superficial” review of the liberal arts requirements, according to Jarrett.

CAS first-year Gaby Baldovino, who plans to double major in journalism and economics, said the changes would make it easier for her to take on more classes and with less stress.

CAS senior Tasneem Hassan said that core classes seem pointless to her when they did not count towards anything else.

“Whenever you take classes that aren’t towards your major you care less about it,” Hassan said.

A CAS committee will hold discussions and town halls across different departments and coordinate with student government over the next two semesters. An implementation committee will then use the feedback from faculty and students before submitting a proposal that will have to go through a series of higher approvals.

“It’s going to take a while,” Jarrett said. “But I think it will be worth it in the end.”