How The L Train Shutdown Is Affecting Students

After the MTA announced that it would partially shut down the L train for renovations, students share how the construction has affected their commutes. 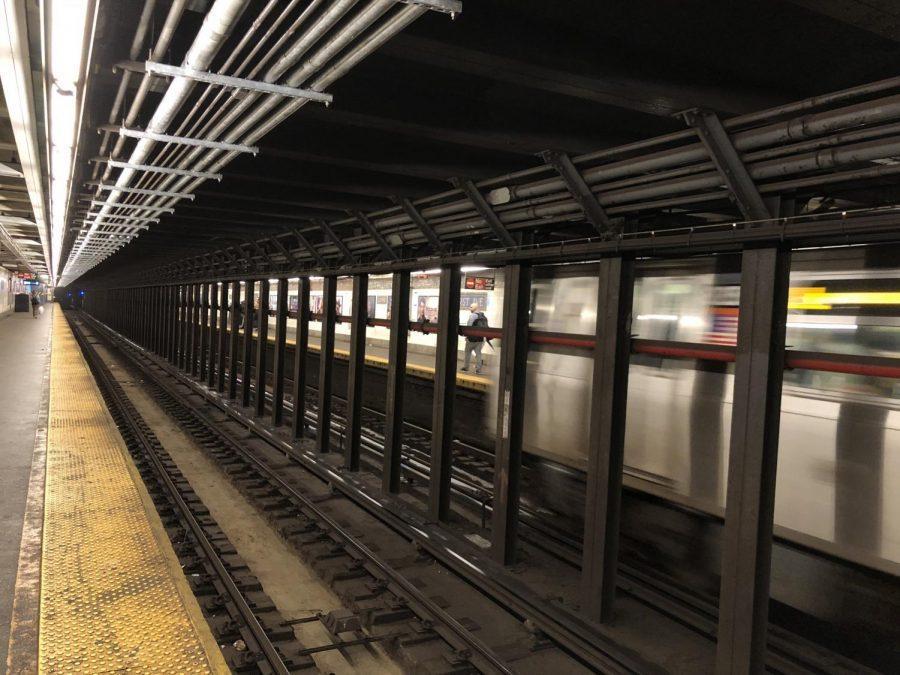 A shot of the tracks after service was restored to the L train. (Photo by Sage Lally)

The long-promised construction on the L train has finally arrived, and with it, many NYU students who live in Brooklyn have to change how they commute to Manhattan.

Tisch sophomore Carol Zeitune lives in Bushwick and said the L train construction makes it difficult for her to visit her friends in Manhattan.

“It affects my social life a lot,” Zeitune said. “Sometimes when the L closes on the weekends and the M remains closed, the only way I can reach Manhattan and go to events and see my friends is if I Uber, and considering how far I am from Manhattan, I can’t afford to Uber there, much less there and back.”

Construction on the L subway line started on April 26. For over three years, the Metropolitan Transportation Authority has promised construction on the line to repair damages inflicted during Hurricane Sandy. While the initial plan was to completely shut down the line between Manhattan and Brooklyn for over a year, Governor Andrew Cuomo announced in early January that the MTA would be able to keep the L train running, but at a much smaller capacity.

The result is an L train that arrives every 20 minutes on nights and weekends. With this change, the MTA and transit officials hope to pull off the construction with as little disruption to residents’ commutes as possible.

“With the revised approach, the L will continue as normal during the busiest weekday times,” the MTA website states. “During nights and weekends, L service will be reduced. We’re adding extra M, G, 7 and bus service to give you more options. We’re also adding two special Williamsburg Link bus routes for additional service.”

CAS senior Denise Tan is preparing for her graduation this spring and is worried that the construction may get in the way of one of the most important experiences of her life.

“My family will be visiting for graduation, and since I live in East-South Williamsburg, I suggested that they get an Airbnb in Williamsburg,” Tan said. “Their place is close to the L, so I’m just a little worried with the recent news about the reduced service since they’re going to have a harder time getting back to their place in the evening and weekends when it counts the most.”

Despite the changes to the L train service, Zeitune is thankful that the train is only partially shut down.

“I think that was a smart decision and actually very considerate of them,” Zeitune said. “Shutting the L down affects an immense amount of people and doing so only partially allows people to try and work around it as much as possible.”