First-year Sami Stokes talks modeling from Chicago to Dallas and whether or not it’s still in the cards after graduation. 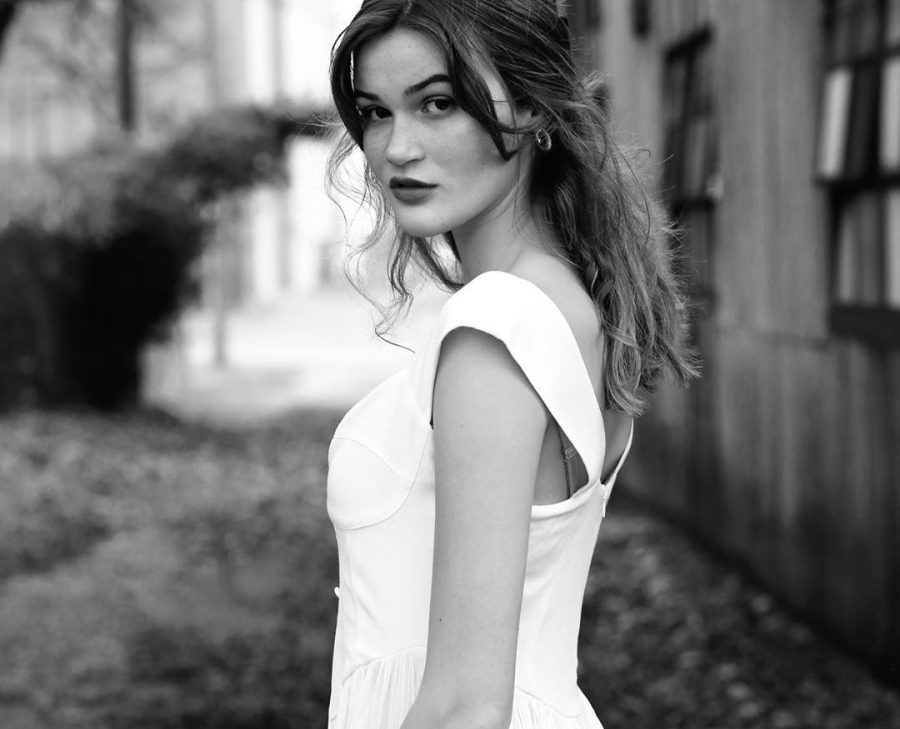 Dallas to New York City, Bergdorf Goodman to Instagram shoots, Wilhelmina to Wallflower: Steinhardt first-year Sami Stokes has done it all. No stranger to moving around, having lived in California, Chicago and Dallas, Stokes was finally able to call NYU her home this spring.

Modeling since the age of 14, Stokes has not explicitly planned her future around a modeling career, but hasn’t ruled it out either after moving to New York City.

While living and working in Chicago, she took on a lot of Instagram jobs with photographers that catered specifically to that medium. Though, like Stokes, both the photographers and models she worked with at the time have moved on, she still considers them to be some of her favorite people.

“I did one of my favorite test shoots of the past few years just a couple weeks ago and we were all wearing bikinis in the NYC nighttime weather in an alley with our knees in cold water in a kiddie pool,” Stokes said. “It sounds insane, but the photos turned out so bomb. I love doing crazy stuff like that and just totally letting a photographer act out their creative vision.”

One of Stokes’ career highlights was modeling for Bergdorf, the luxury department store. The shoot landed her on the retailer’s website, modeling a dress that “costs more than [her] school housing.” Because she moved so often, Stokes has not had the chance to develop in any specific fashion market —whether it be couture, luxury, street style or fast fashion —  for more than a few years at a time.

Stokes has not focused on one individual market, opening herself up to shooting with both big brands as well as local photographers. More recently, Stokes has worked with student photographers, a medium where creativity is almost always key. According to Stokes, it is in these shoots where models are able to be a part of the process. It’s a process that can give models a unique insight that is more often than not limited in the premeditated structure of big brands.

“My mindset is to just sort of take whatever comes to me,” said Stokes. “I don’t want to set myself up for disappointment. Modeling here is super competitive and honestly scares me a little bit. I definitely don’t know if I’m cut out for it. But if the opportunity were ever to come, I would happily take it! I do really enjoy doing it, but I’m not currently signed in NYC. So right now, it’s definitely not a priority.”

Currently an Applied Psychology major, Stokes did not let her modeling aspirations influence her decision to attend NYU. She has always admired the opportunities that come with living in New York, and NYU has always been her “dream school.”

Stokes plans to fully embrace the opportunities and connections surrounding her, considering other paths if she doesn’t decide to pursue modeling. Taking each opportunity that comes her way with grace and appreciation, Stokes is quite mindful of being open to wherever her life takes her, joking about her future:

“I could end up doing journalism or film studies and have an equally big community there. And you also get to be broke no matter what you do.”

A version of this article appeared in the Monday, Mar. 2, 2020 print edition. Email Dani Ortiz at [email protected]