Ranked: NYU students who will break your heart by senior year

Heartbreak is a rite of passage and the Violet variety sure is… something. 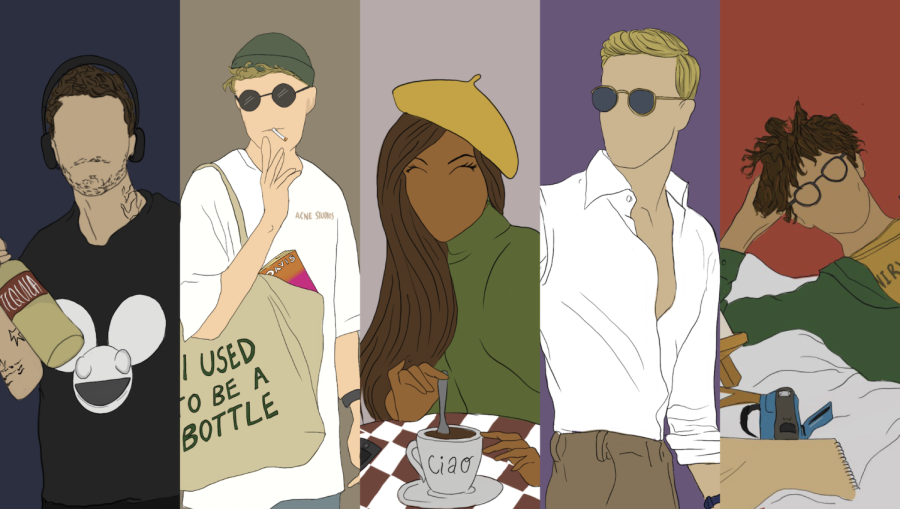 To either comfort you or prepare you for the heartbreaks you have gone or will go through, here are five archetypes of NYU students who will break your heart by senior year. (Staff Illustrations by Aaliya Luthra)

Disclaimer: I’ve never been on a single date in my entire life. Since I’m a Virgo and we are always right, hopefully this has prepared you for what’s to come.

Of course, these archetypes are merely jokes. Or are they? You know who you Bobcats are. So whether you’re the finance bro or you’ve gotten your heart stomped into a million pieces by one, just remember what my father always told me: Heartbreak builds character. So just dance until your Steve Madden platforms give you blisters on your toes and find your next mistake — I mean soulmate.