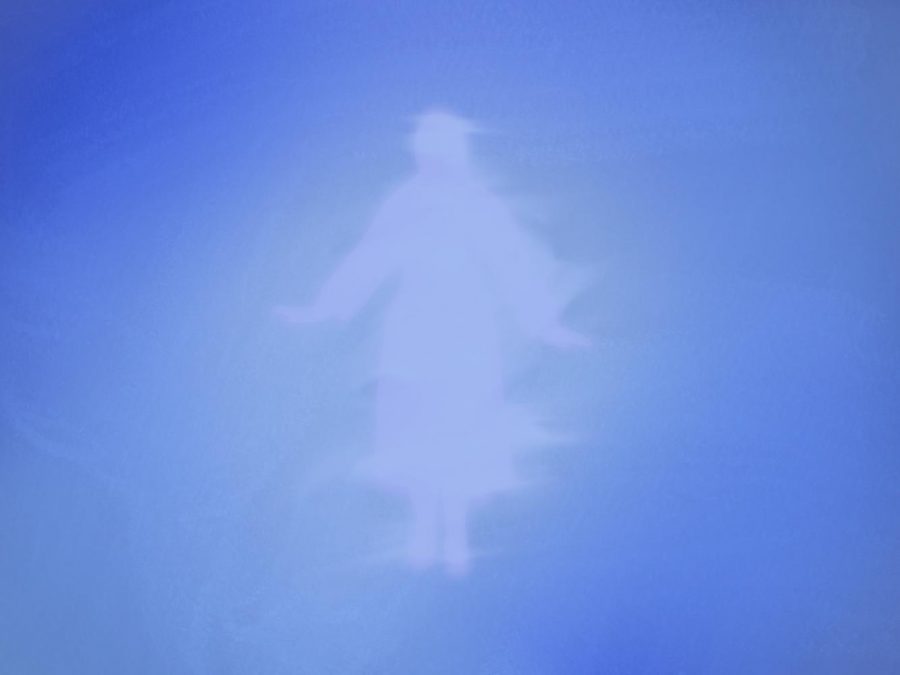 If you missed the legendary performance art star Marina Abramović who moved many to tears through “The Artist Is Present” at the Museum of Modern Art in New York in 2010, just wait until the next time you use WeTransfer. The company partnered with the renowned performance artist through its editorial platform to share her teachings on performance art. A digital manifestation of The Abramović Method will be available to all of the site’s users this summer, with the goal of reaching 70 million people worldwide, according to the company’s press release.

In an attempt to promote accessibility to performance art, Abramović has chosen five respected performance artists from around the world to launch her Guest Curator Series on WePresent: Ana Prvački, Maurício Ianês, Yiannis Pappas, Terence Koh and Regina José Galindo. These rising artists build upon their past experiences as performance artists, demonstrating how performance art continues to evolve in spite of recent restrictions resulting from COVID-19.

Abramović is a New York-based Serbian performance artist whose work explores the connection between performer and audience, the limitations of the body and the possibilities of the mind. With a method centered around being present in both time and space, her participatory meditation focuses on ‘breath, motion, stillness and concentration,’ inviting audiences to explore their mental and physical limitations through immaterial art, according to Mai.

Incorporating more digital aspects into her work during this time of isolation, Abramović’s use of the internet as a performance space is a way of breaking boundaries. In embracing the digital sphere, Abramović accepts the internet as another form of interaction; albeit, a more contemporary form of it.

Abramović’s impact on all of the artists being showcased via WePresent points to the potentiality for more groundbreaking work in the realm of performance arts. Maurício Ianês’ relationship with art completely changed when he saw Abramović’s work, as witnessing her go against the norms of performance art opened up limitless possibilities that redefined his understanding of art. Ianês dedicates himself to creating work that collapses the barriers between artists and audiences by addressing the universal accesability going online offers.

“I hate the term interactive. My work is about collaborative action,” Ianês told WePresent. “It’s working together, producing something together. It truly questions the ideas of authorship.”

The digital manifestation of the Abramović’s Method will be delivered to and practiced by the audience on their own, in their own space. However, the process of practicing it through the digital realm makes it a collaborative action. The gap between the artist and the audience is instantly destroyed when the audience becomes the artist, creating their own work along with the artist.

“I [approach] the artworks just like life: It just comes [to me] and I do it,” Terrence Koh said. “It’s almost better that everybody experiences it themselves.”

Koh wants his audiences to lose themselves in his performance and have their own perceptions of his work. If the connection between artist and audience can go beyond watching artists perform or talking with them, which can’t be accomplished because of the pandemic anyway, then we could even view the digital performance as a gift rather than a regret. Now the audience has their own space to be fully open and follow all their impulses without having to worry about being watched, judged or compared. Collaborating with Abramovic by themselves rather than in a group, the audience will have their most authentic response and most sincere understanding of the practice, without being distracted by other audiences’ feelings.

During a pandemic, communication and interaction have greatly diminished. However, instead of remaining complacent, artists have chosen to rise to the occasion by turning to another dimension: the digital realm. The WeTransfer platform spotlights emerging artists online, which could not be more invaluable than during a time when artists need support. Through this file sharing service, artists can once again provide a glimpse into their artistic lives and inspire young artists — something all audiences could use as they starve for new content to consume.