Listen To This: Alex G digs deep in his latest song, ‘Miracles’

Read about this week’s most notable singles by Suki Waterhouse, Nosaj Thing and more. 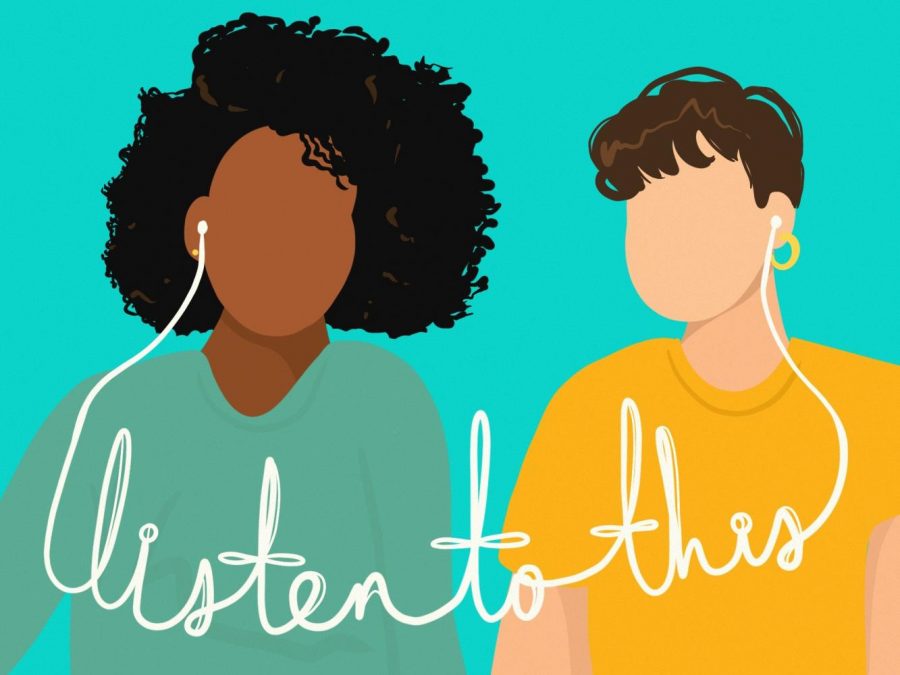 Picture this: it’s July 2022. You and your friends get selected for tickets to see Jimmy Fallon. You’re excited because the guests include the legendary Jane Fonda and your favorite “Stranger Things” star, Joe Keery. But who is the musical guest? It isn’t until you settle into your seats that they announce it — Alex G will be capping off the taping. You’ve never heard of Alex G before, but, by the end, you’re intrigued by both the music and his shiny, silver ski-like pants. Lucky for you, Alex G is back with a new song this week, and it might be worth a listen. Read on for more.
“Miracles” by Alex G
Holden Lay, Staff Writer

On his stunning single “Miracles,” Alex G gets more vulnerable than ever, pondering the longevity of his own lifestyle and career as he asks, “How many more songs am I supposed to write before / I should turn it off and say goodnight?” As the final teaser off his upcoming record “God Save the Animals,” “Miracles” is decidedly the most conventional single so far. However, it is far from predictable, and it may in fact be one of his most gorgeous songs ever. The sound here is a welcome callback to the twangy and restrained indie-rock-infused country he showcased on 2017’s unforgettable “Rocket.” A gorgeous and sparse bed of acoustic guitar, drum and fiddle highlights some of his most refined and mature lyrics. “Miracles” is one of the most surprising songs of the year, and is an unexpectedly introspective and frankly very moving direction for the so-often implacably esoteric songwriter.
“Nostalgia” by Suki Waterhouse
Candace Patrick, Staff Writer

Suki Waterhouse’s latest single “Nostalgia” is a dramatic ode to a former love that didn’t pan out. “You were so easy to forgive / But not so easy to forget / Why can’t I keep you? / Right where I want you,” she croons in the chorus, yearning for the past and what one might assume was a relationship strained by distance. Nonetheless, her affection for the track’s subject seems to endure and makes her feel nostalgic for the time gone by. Her breathy vocals are backed up by a simple guitar riff, gradually building in intensity until the final instrumentation in the post-chorus where she chants, “And even though you put an ocean in between us / I will try to keep us / Together, forever, nostalgia / It’s crazy, baby, I want you.” This anthemic power ballad feels as though it would be the perfect accompaniment to a cinematic post-breakup movie scene thanks to its passionate depiction of romantic reminiscence — an acknowledgment of her talent as an up-and-coming artist.
“We Are (우리는)” by Nosaj Thing
Annie Williams, Contributing Writer

Los Angeles-based producer and DJ Jason Chung, who works under the moniker Nosaj Thing, has released the first single in anticipation of his upcoming album “Continua,” which will feature names like Serpentwithfeet, Panda Bear and Toro y Moi. The new track “We Are (우리는),” which features South Korean indie group HYUKOH, is a minimal, hazy exploration of a complicated relationship — with whom isn’t specified. Oh Hyuk sings, “Don’t come back,” and then moments later, “Why don’t you come back to me?” Layered beats fold over the subtle vocals, so neither feels more important than the other. As most skilled electronic producers can, Chung uses the voice as an instrument, prominently by combining Hyuk’s low-toned warbling with a wave-like synth, or warping the vocals to pair with an ascending siren’s call. In a part-music video, part-visualizer for the song published to YouTube, we are shown grainy, zoomed in shots of dark, blurry people and objects interspersed with miscellaneous, clearly juxtaposed, lightly-paletted images. The digital, brutalism-heavy design throughout the video — from the bold Helvetica to the random text used, which ranges from numbers to the upcoming album’s tracklist — provides for a visual identity cohesive with the dim, knowing sound of the song itself. Chung’s sureness of musical self is evident in this album, as he demonstrates a wider scope of control than in his past works, creating anticipation for his future projects.
“Bull Believer” by Wednesday
Jack Solomon, Contributing Writer

I’d never heard Wednesday’s music until they announced their signing to indie giant Dead Oceans last week, but I’m sure I’m not the only new fan to be instantly blown away by their blend of noisy shoegaze and folk rock. Across eight-and-a-half tense minutes, “Bull Believer” is a journey as much as it is a song. The guitars and pedal steel clang throughout, with chords that clamor together even on clean tones, absolutely exploding when the band kicks in the fuzz pedals. Karly Hartzman yodels through gritted teeth, describing “the blood under the bridge” with tangible desperation before cueing in pedal steel that sounds more like a police siren. The track continues to spiral and shift before giving way to a simple guitar figure and the repeated lyric, “Finish him.” It’s a simultaneously sweet and disquieting moment before the band crashes back in behind Hartzman, who shrieks out with pure exasperation over towering walls of noise. It’s an incredible first impression and I can’t wait to hear more.
“Jesus Freak Lighter” by Blood Orange
Holden Lay, Staff Writer

Although it’s been three years since his last album, under the Blood Orange moniker, Dev Hynes’ warped and dreamy new single “Jesus Freak Lighter” proves that his time spent performing with the LA Philharmonic and composing Grammy-nominated percussion pieces hasn’t taken away from his more pop-oriented talents. This track — first premiered live last week during one of his 15 sets opening for Harry Styles’ Madison Square Garden residency — is a somewhat reserved comeback. Over nothing more than hypnotically mechanical percussion and a simple guitar line, Hynes cryptically repeats “Falling, falling / Got carried away / Living in my head, photo fantasy / Save it on my phone.” The bare-bones feeling of this song seems like the classic Blood Orange sound stripped down to its most elemental state. Short, simple and sweet, it’s a curious teaser of what’s to come on his upcoming EP, “Four Songs.”