Shintaro Sakamoto Dazzles a Swarm of Fanatics at Brooklyn Concert 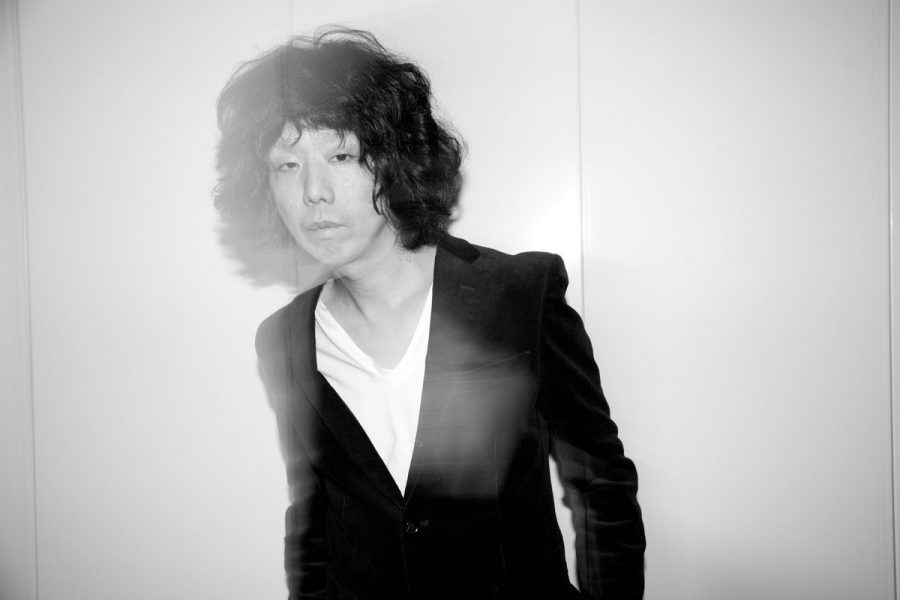 Shintaro Sakamoto played the greatest hits from his discography in a dreamlike performance at Elsewhere. (Via Bandcamp)

Describing Shintaro Sakamoto’s performance at Elsewhere Sunday night is as futile as attempting to reify a dream.

Sakamoto’s show was prefaced by Brazilian soul singer Sessa, a mousy looking man with the voice of an angel, the charm of Seu Jorge and the ability to thrash like Lars Ulrich. Accompanied by a trio of chanteuses and a percussionist that all wore pale linen garments identical to his own, Sessa performed the greatest hits from his most recent (and only) album, “Grandezza.” Livening the venue with the perfect fix of modern tropicalia, Sessa’s ethereal chanting swooned the audience, serving as the perfect segway for the ensuing experience that would take place once Sakamoto took the stage. At the heart of his performance was a touching cover of Helene Smith’s “I’m Controlled By Your Love,” in which the rest of his band retreated into the shadows as Sessa poured his heart out to the audience with nothing more than his voice and his guitar underneath a sultry, red spotlight. And that was that; the Brazilian singer offered a kind “obrigado” (thanks) to the audience and left so Shintaro Sakamoto and his band could take the stage.

Emerging from the wavy tendrils of a Lynchian curtain in suits, Shintaro Sakamoto and the rest of his bandmates looked like they had just stepped out of a Nikkatsu Noir. What followed was a surreal hour-and-a-half set that accentuated the phenomenal range of each musician’s talents. Running through the greatest hits from his entire discography, Sakamoto’s cool leadership of his band allowed him to perfectly transition from songs as frenetic as “あなたもロボットになれる (You Can Be A Robot Too)” to others as gentle as “小舟 (Boat).” Celebrating the beauty of the unforeseen, Sakamoto jumped from one album’s anthems to another without even pausing for a gulp of water. Accompanied by an effortlessly hip bassist, a diligent drummer and an indescribable multi-instrumentalist who justified the price of admission alone as he swapped his sax for a flute or maracas during the concert – Sakamoto still danced to the beat of his drum. By the time Sakamoto did “Let’s Dance Raw” and “Extremely Bad Man” back-to-back, everyone was swaying underneath the glimmering disco balls that made the venue feel transcendent.

Sessa and Sakamoto’s ability to enchant a room is inexpressible, and trying to encapsulate that sense of elation with words would prove ineffective. But last night, Shintaro Sakamoto reaffirmed that he’s a riveting force of nature when it comes to expressing his musical poesy in the flesh.