Review: ‘The World After Us’ is a charming modern ode to French New Wave cinema

Screened among other independent French films at this year’s Burning Bright: New French Filmmakers festival “The World After Us” tells the classic story of a struggling young writer in his pursuit for love. 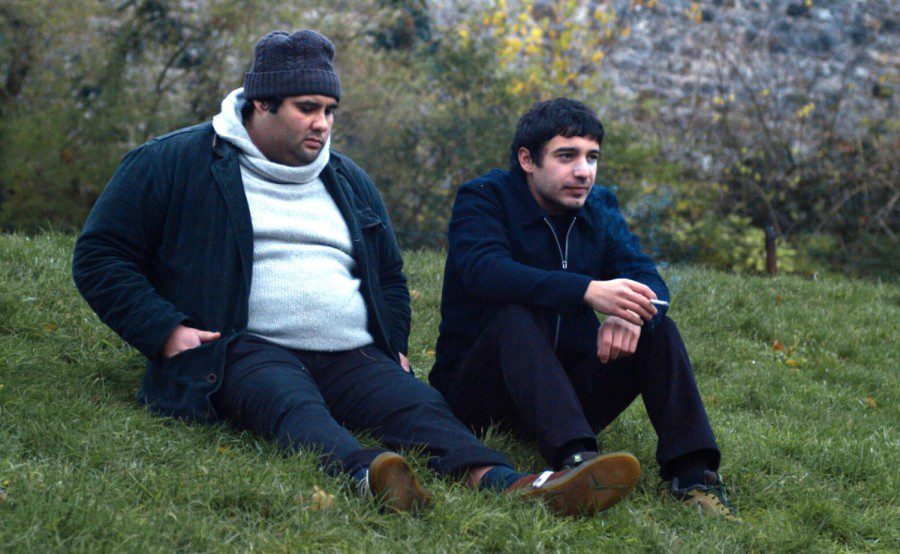 A still from Louda Ben Salah-Cazanas’ directorial debut, “The World After Us.” (Courtesy of Les Idiots/21 Juin Cinema)

New Yorkers will be able to dip into the immersive world of French cinema from Sept. 6 to Oct. 25 at a festival hosted by the French Institute Alliance Française. Within FIAF, curators scouted for French films which included productions shown at the Cannes Film Festival. The opener of the Burning Bright: New French Filmmakers 2022 festival was the New York City premiere of Louda Ben Salah-Cazanas’s debut feature film, “The World After Us.” Although the story of an artist searching for love is nothing new, the film has endearing, off-beat characters and a simple plot with stunning cinematography, making for an enjoyable 90 minutes.

The film follows aspiring novelist Labidi (Aurélien Gabrielli), a dilettante who juggles odd jobs to sustain procrastinating on his novel. He falls in love with an enigmatic student, Elisa (Louise Chevillotte), and soon becomes penniless.

Labidi first sees Elisa through a wall of glass — a motif that remains throughout the film. The story of their relationship never goes beyond the perspective of a stranger looking in. They are seemingly in love, but all intangible sentiment takes place off screen. With the exchange of a cigarette, they are swept into a fast romance: she meets his parents, they move in together, they break up, then get back together. How they came to fall in love or why they chose each other is barely explored or made clear to the audience. That part of the story burns as quickly as the paper on a cigarette.

Labidi’s roommate, arguably the most amusing character for his awkward entrances at all the wrong times — like Kramer in “Seinfeld”) — doesn’t get as much screen time as he should and is limited to a subplot only intended for sparse comic relief. The narrative mostly focuses on Labidi’s effort to get out of debt or, at least, create an image of doing so — such as by buying a nice apartment. What Labidi doesn’t do is focus on his writing, which irritates his manager and his audience.

In the end, Labidi continues his exorbitant spending until his father dies, when he comes to realize that he wants the kind of love his father and mother had. The audience never figures out why he breaks up with his girlfriend Elisa but Labidi eventually concludes that simply being in love is enough when he chooses a modest wedding in a courthouse.

“The World After Us” is distinct from the familiar stories about struggling writers produced here in the United States, in that it embodies old themes of classic French New Wave films. FIAF is one of the few places in New York City where you can explore what could be a refreshing cultural change-of-scene with French cinema. At Burning Bright, we get this experience in a story as old as Lady Liberty herself, but with a modern twist and brilliant cinematography.