As seen in the results of the 74th Primetime Emmy Awards, NYU’s significant impact across the entertainment industry makes itself evident once again. 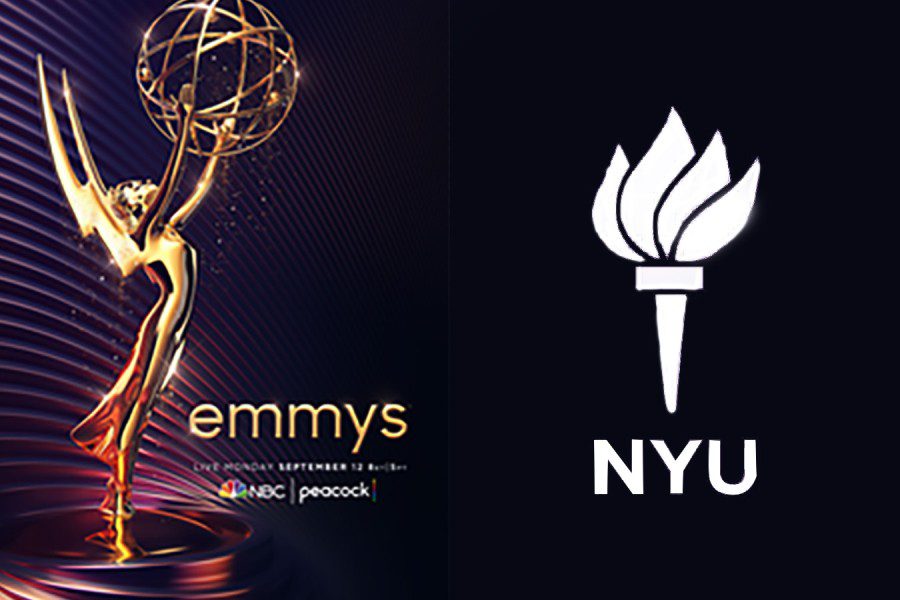 The Emmys are highly distinguished awards that are given out to outstanding television shows and actors. (Courtesy of Academy of Television Arts & Sciences)

Four NYU alumni and Lorne Michaels, a member of the Dean’s Council of the Tisch School of the Arts, an advisory group comprised of professionals in the arts and entertainment industries, were recognized for their achievements in the best of American primetime television during the 74th Primetime Emmy Awards on Sept. 12. Their five Emmy wins is proof of the prolific achievements made by Tisch graduates.

Recipient of the title “Outstanding Drama Series,” the popular HBO show “Succession” is co-produced and supervised by Rita & Burton Goldberg Department of Dramatic Writing alum Susan Soon He Stanton. “Succession” is a black comedy-drama that follows the dysfunctional Roy family — owners of media conglomerate Waystar RoyCo — as they fight for ownership of the company.

Another dramatic writing alum, Bill Wrubel, is currently an executive producer for “Ted Lasso,” an American sports comedy-drama that won the title “Outstanding Comedy Series.” Available for streaming on Apple TV+, the show follows the amusing antics of its titular character as he attempts to manage AFC Richmond, a fictional English football team.

Mark Kamie, an alum of the Kanbar Institute of Film & Television, is a current co-executive producer of “The White Lotus.” The comedy-drama anthology won the accolade of “Outstanding Limited or Anthology Series.” Originally intended as a six-part limited series, the critically acclaimed television series was the most awarded show at this year’s Emmys. “The White Lotus” follows the exploits of several hotel guests and employees in an initially idyllic Hawaiian setting, before they tread into markedly darker territory — a murder-mystery. Fans of the show will be delighted to know that its second season is anticipated to premiere sometime in October 2022.

“Last Week Tonight with John Oliver,” a late-night talk and news satire program was given the title of “Outstanding Variety Talk Series.” Its co-executive and supervising producer, Jeremy Tchaban, is incidentally an alum of NYU’s Kanbar Institute. Along a similar thread, the winner of this year’s “Outstanding Variety Sketch Series” was “Saturday Night Live,” one of America’s most well-known and longest-running television programs. Michaels has been an executive producer of the program since the show’s creation in 1975.

The outcome of the Emmys is evidence of NYU Tisch’s dominance of the entertainment industry. The impressive achievements of NYU alumni continue to reverberate across several artistic fields.