Itch on the Edge of Respectability: Deconstructing the Ambiguity of Rohmer’s ‘Six Moral Tales’

Nearly 60 years after the release of 'Six Moral Tales,' Rohmer's disassembly of the male ego is still relevant. His films are currently available to stream via Kanopy and Criterion Channel. 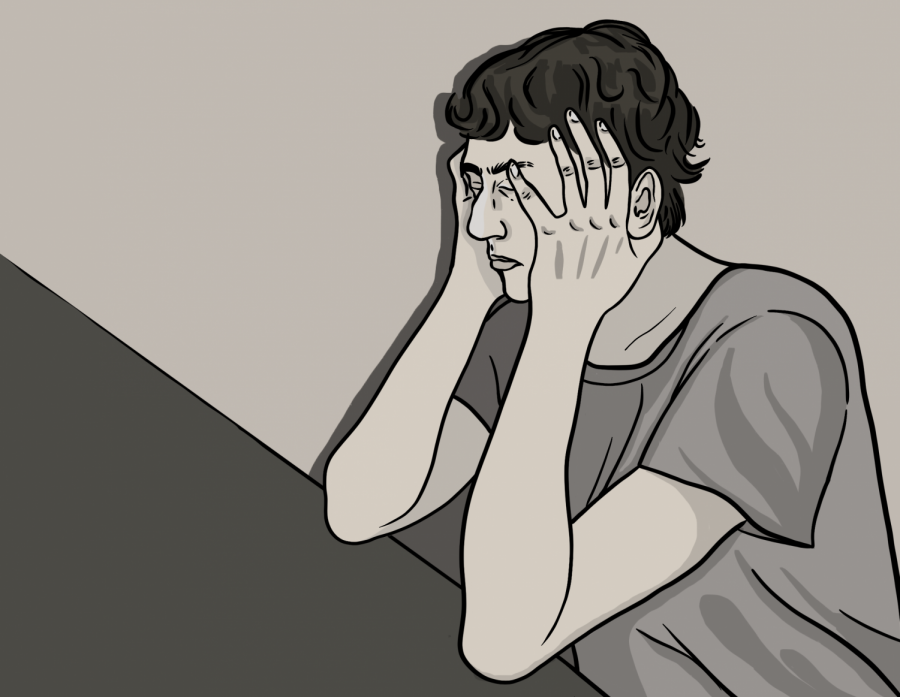 What are we talking about when we talk about morality? Merriam-Webster, for one, defines morality as “conformity to ideals of right human conduct.” French film director Eric Rohmer breaks this statement down throughout his “Six Moral Tales,” a series of films aiming to dismantle morality in order to reveal basic behavioral patterns.

Rohmer depicts human interactions where seemingly nothing happens. His characters think too much, but barely act. For audiences who have little tolerance for ambiguity, Rohmer’s characters can prove frustrating, as they’re always internally monologuing about what they’re going to do next only to never follow through. They’re melodramatic, indecisive and vulnerable, offering viewers the chance to dawdle in thought while testing their emotional endurance until the credits roll.

It could be argued that Rohmer finds morality in personal perspectives. He builds characters that engage the audience in their emotional wrestling, developing a dialectical view of the world that’s equally informed by Rohmer’s writing and the viewer’s digestion it.

In “Suzanne’s Career,” the second film from the saga, Rohmer explores how men create mental games to justify their pursuit of women. Suzanne (Catherine Sée), the subject of the film, is defined by the expectations of the men around her. The male leads, Bertrand (Philippe Beuzen) and Guillaume (Christian Charrière), disregard her thoughts and desires, prioritizing themselves.

The issue here arises from the fact that these men are dragging Suzanne into a game she is unaware of. The moment you step back and detach yourself from Bertrand and Guillame’s endless monologuing, you become aware of how warped everything really is, how difficult it is to pinpoint whether actions are right or wrong, and how silly it is to assume anyone could actually be acting in a morally virtuous way. There’s never a morality issue when people stop thinking, which means morality is conceptually more about the intentions than the actions.

But let’s consider the following: it is actually the women in Rohmer’s films that are winning this moral game. Sure, they are defined through men, but they are never trapped by those definitions. The women in Rohmer’s films transcend the limitations of morality, presenting a different way of living that is not limited by rigid understandings of right and wrong. They have more tolerance when it comes dealing with unfixed moralities.

In “La Collectionneuse,” the third film in the saga, Rohmer continues to explore female morality in Haydée (Haydée Politoff). Rohmer creates a world where men define Haydée as a collector of men who seduces and ensnares men through conversation. It quickly becomes clear that the men are trying to prove they’re still in charge in their relationships with Haydée. But those justifications are completely artificial — they’re the product of men playing pretend in order to avoid surrendering. As a result, “La Collectionneuse,” a film that’s seemingly about a female temptress, actually reveals itself to be a film about men’s deepest insecurities and all the mental hoops they jump through to protect their aggrandized egos.

Rohmer’s films are full of oversized male egos: pretentious intellectuals with impotent faces who only wear turtlenecks in varying colors. They preach philosophies over one another ad nauseum, but they rarely act out these philosophies — they are hypocrites. They are living out a nightmarish inversion of the Bechdel test wherein men always find themselves talking about women and construct their understandings of the world around the male gaze.

This is all too evident in Rohmer’s choice to constantly film stories about characters refuting monogamy. “La Collectionneuse” is about a girl’s encounter with two men, and “Claire’s Knee,” the fifth film in the series, starts off by tracing a man’s encounter with two women and ends up following his affairs with just about everyone in his proximity. The characters in the aforementioned films find themselves constantly conflicted, but at the end of the day, they’re winning according to their mental schemas. However fastidious they are about their mental condition, it’s all part of a narrative that acts as a self-fulfilling prophecy, one that paints them as heroes who are willing to undergo mental strain so that their hookups feel warranted.

At the end of the day, no one is imposing these moral dilemmas on the male characters. Rather, they seem to do it to themselves: their inner conflicts reach a boiling point, forcing them to remold their philosophies in ways that cast them as undoubtedly “in the right.” In “My Night at Maud’s,” the fourth film in the series, Jean-Louis (Jean-Louis Trintignant), the film’s protagonist, states that “each girl revealed a new moral problem which [he] had never faced up to before.”

Rohmer reveals how unexpected events break people’s understandings of the world, doing away with their established moral standards and pointing them in the direction of new ones. The issue here is that, for the most part, the characters in Rohmer’s films refuse to do away with their fixed understandings of morality, clinging more firmly to them because they can’t face their own immoralities. Despite having the courage and confidence to aggrandize their egos as a means of maintaining them, all of the men in Rohmer’s films master the art of dodging direct communication.

The male characters’ monologues become superfluous throughout Rohmer’s “Six Moral Tales” and as a result, the male characters end up unintentionally rationalizing their encounters with women, platonic or otherwise, to reaffirm their beliefs. They need drama, but drama baffles them, so they turn to women as external providers of drama that they can subsequently intellectualize as fodder for their ever-expanding and ever-important ideologies.

Rohmer’s protagonists have sensitive natures and long for consistency, but are overwhelmed by ideals. They’re philosophers who have to face reality at the end of the day, and when they do so, they work off of basic instinct, behaving like animals. Rohmer’s characters act civilized, normal and approachable, hiding behind excuses and philosophies that protect their personalities while belittling the perspectives of others. With his “Six Moral Tales,” Rohmer reveals the discreet charm of the bourgeois, breaking down moral and philosophical beliefs to show how members of the male intelligentsia are in over their heads, overthinking beyond the act of doing and simply flittering about the world like cretins.