Review: Maayan Eitan’s ‘Love’ is an exploration of life under the male gaze 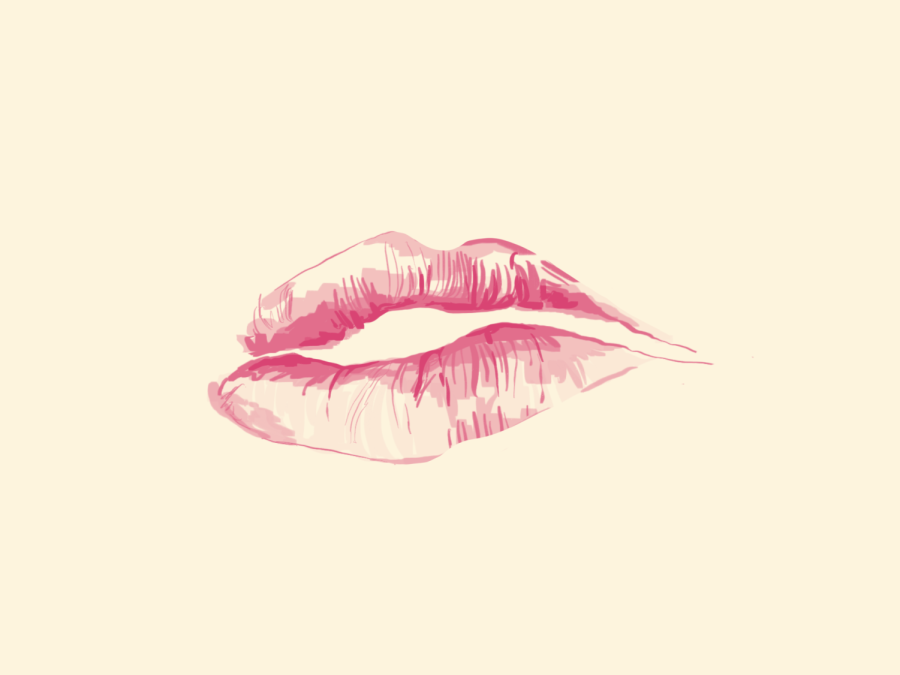 Maayan Eitan is a bold new voice in contemporary literature and a writer and translator based in Tel Aviv. Her debut novella, “Love,” is told from the perspective of Libby, a young sex worker in a nameless Israeli city, as she recounts stories from her line of work and the realities of living under the scrutinizing male gaze. The novella is organized into a series of short, self-contained vignettes tracking Libby as she traverses her life of theft, violence, self-harm and drug use.

Eitan is currently working on her Ph.D. in Hebrew Literature and attended the University of Michigan before taking a leave of absence in March of 2013. During that time off, Eitan spent seven years working on her first novella, “Love.” In a webinar with Greenlight Bookstore, she described the writing process as being slow, patient and “the mysterious way that [her] writing works.”

“Love” was originally published in Hebrew in 2020 to widespread acclaim. Eitan said she attributes its immediate success to its timely release. The book was published a week before the national lockdown, meaning that amid this new reality where readers were quarantining at home, more people found their way to the book and shared their thoughts about it on social media.

After its success in Israel, Eitan decided to translate the novella into English herself. In the webinar, she expressed her joy at being able to “move [her writing] between worlds” and explore the mobility between the Hebrew and English languages.

The novella is written in crystalline prose. Each sentence is compact and dense. Eitan’s authorial voice demonstrates an acute ability to cut and sear itself directly into the reader’s mind. Despite its graphic subject matter, Eitan’s matter-of-fact narrative style creates a sense of emotional detachment reflective of Libby’s mental state. In the chapter “What we did,” Libby clinically recounts the sexual acts she and her friends would have to do: “We sucked men’s dicks. We climbed on men’s dicks. We bit their necks gently, or with force, depending on what they asked us to do. We let them bite our necks, nipples, hit us. We moaned, of course, when they hit us.”

The title of the novella is distinctly ironic; there is virtually no demonstration of genuine love shown by the protagonist or other characters. Libby treats sex with complete indifference, describing it in a cold and technical manner. She inhabits a world where her own desires are made insignificant and her body is a commodity — her detachment from reality is thus symptomatic of her conditions.

At the time of writing “Love,” Eitan had been enduring her own journey of detachment and constant movement between worlds — she wrote “Love” in an undulating state of mental and geographical displacement, traveling across Tel Aviv, Paris, New York City and Ann Arbor. During the webinar, Eitan explained, “my first idea was to write about a miserable person, like I was back then.”  Interestingly, the sex worker angle came to her afterwards.

Sex work in “Love” is, according to Eitan, a metaphor for life under the patriarchy. “In today’s world, a person does not have to experience sex work in order to understand how it feels to be a woman in a world where women’s bodies are bought and sold,” Eitan said. The chapter that most clearly articulates this is “Men looked at me” — a haunting stream of consciousness in which Libby recounts her day-to-day encounters with male clients as they devour her with their gaze, detailing their grotesque sexual demands and treatment of Libby, as well as her compliance.

At just over 100 pages, the novella can and should be read in one sitting — each progressive chapter draws and keeps you in with its distinct and assailant writing style. Eitan’s “Love” is a pensive and astute reflection on the politics of sex and objectification that entices and seduces its reader.