The New York Times best-selling author joined NYU provost Katherine Fleming in conversation about her memoir, “Educated," which was assigned to all incoming NYU first-years this summer. 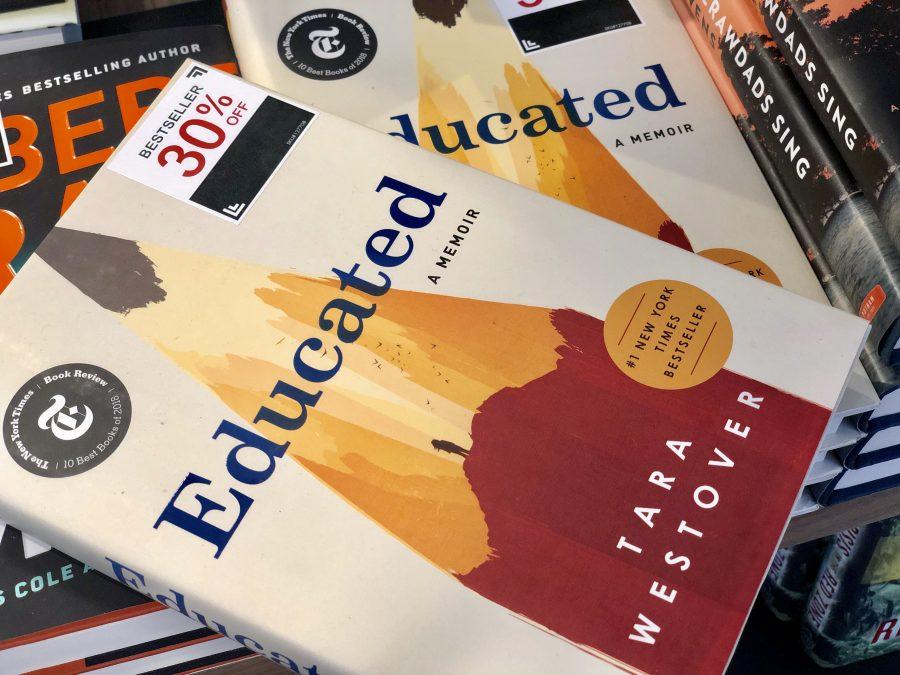 Tara Westover, author of Educated: A Memoir, discussed her book at a Skirball Talks event. (Staff photo by Jorene He)

Author Tara Westover’s “Educated” has taken the scholarly community by storm. The NYU Reads program assigned the book to incoming first-year students for this semester, but the conversation has extended far beyond the classroom— the book has become a popular topic of discussion among faculty and alumni as well.

Westover spoke with NYU provost Katherine Fleming at the Skirball Center for the Performing Arts on Oct. 28, where they discussed the challenges Westover encountered while writing the book as well as the messages she hoped for it to convey.

“The tone of the book is obviously very dark […] but then hearing her live showed she’s more than just a character in a book, she’s a regular person that makes jokes and feels pain the same as anyone else,” CAS first-year Nikki Sheets said.

“Educated” follows Westover from her childhood in the mountains of Idaho to her early 20s, when she earned a Ph.D. in history from Cambridge University. Though she considered writing the book in the form of a fiction novel, Westover ultimately decided to write it as a memoir because she thought her story was so absurd that it would be more impactful as a nonfiction piece.

“I think people would’ve said this isn’t plausible, nobody lives like this, this doesn’t happen,” Westover said at the event.

She explained that as she moved toward a more educated perspective of the world, her family became more radical in their beliefs, which eventually led to a divide between them. Westover said she initially thought that she was the only person who had a difficult time finding a balance between loyalty to her family and loyalty to herself, but she eventually realized that she wasn’t alone.

“Tara really hit close to home when she said estrangement is something everyone deals with and can relate with,” CAS first-year Elina Rodriguez said. “It reminded me of my estranged father, and I think some parts of the book really exposed that raw emotion I had.”

The decision to write the book wasn’t simple, and neither was the actual process. Given the book’s success and Westover’s academic accomplishments, one might assume that writing came naturally to her, but she made it clear that was not the case.

“The way that I wrote as a historian was just bad,” she said at the event. “I didn’t know anything about storytelling.”

Westover was able to overcome these challenges, and she hopes the final product changes the current perception of education, which she believes runs the risk of being reduced to job training.

“Educated is such a loaded word, and it can mean informed, or open-minded, or sophisticated, but it can mean arrogant to a lot of people,” Westover said at the event. “There are things that you learn, and they’re not just something that you put on your CV, but they actually change the whole way that you live your life.”

“The book instilled in me the very real notion that it doesn’t take some once-in-a-lifetime genius to become successful,” Brea said. “No matter one’s circumstances, it just takes a will, a drive and a motivation to succeed.”