New York City needs a mayor that will tackle police brutality with bold and radical reform. Andrew Yang’s current proposal imitates the timid nature of past proposals while simultaneously avoiding the true source of the problem. 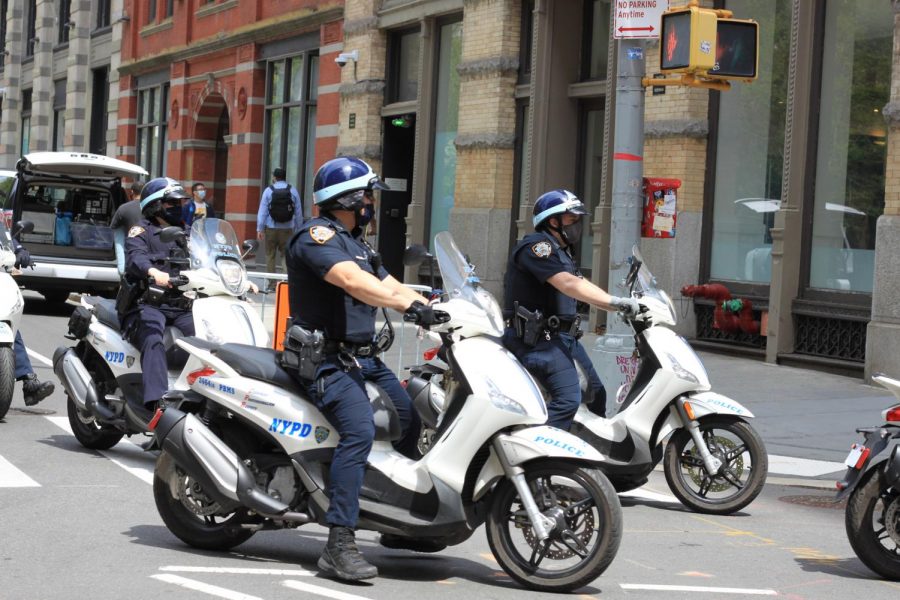 In the wake of Derek Chauvin’s conviction, the former officer who murdered George Floyd, New York City mayoral candidates, have renewed calls for police reform. There is a vigorous debate among candidates regarding the controversial push to defund the police. While candidates such as Dianne Morales and Maya Wiley advocated for large reallocations of the NYPD’s budget, other candidates have refrained from embracing the movement. Frontrunner Andrew Yang has taken a different approach in reinforcing, if not bolstering, NYPD’s already growing budget. His proposal for police reform centers on accountability rather than prevention, resulting in a lackluster plan that barely scratches the surface.

Yang’s official policy platform highlights his timid response to police brutality. He writes in his proposal that while we need accountability at every level, he believes that good police officers need to feel supported. Yang mistakenly confounds the idea of good versus bad cops as the source of police brutality. Without an understanding of the systematic prejudice in our police system, Yang’s solution is not sufficient or comprehensive enough to dismantle corruption within the NYPD. His most potent reforms include the appointment of a Police Commissioner independent of the NYPD and required NYC residency for officers. Apart from acknowledging that action must be taken, Yang’s case for police reform falls short of challenging the status quo.

New York City policing has a racist past that can only be addressed through comprehensive and radical restructuring. In the early 1900s, officers targeted immigrants and former slaves and often even harassed their own Black colleagues. Under the controversial stop-and-frisk policy, neighborhoods with large African and Caribbean immigrant populations were disproportionately preyed upon. For undocumented immigrants, this targeting poses a unique threat and has resulted in several deaths at the hands of law enforcement.

Backing a flawed institution with increased funding and reach only serves to cultivate the notion that police are the sole solution to crime, violence, and distress. Studies have shown that nearly 40 percent of homicide investigations do not result in arrests, and a mere 33 percent of rape investigations lead to arrest. Moreover, over the last 60 years, crime rates show no correlation with the increase in police spending on both the state and local levels. In response to calls for reform, New York officials have produced more of the same results. Mayor De Blasio formed a policing system in 2015 to foster consensus on public safety decisions. The outcome was a dismal impact on reducing violent crime, and those arrested for low-level offenses were still overwhelmingly Black and Latino.

Some proponents of Yang’s plan have praised his counter to anti-Asian crimes in New York City. Yang wants to raise the budget of the Asian Hate Crime Task Force, a division of the NYPD that was established in August of 2020. This praise is misguided, as many Asian activists have noted the worrisome precedents of over-policing Asian American communities. In the 1990s, nearly half of all anti-Asian violence cases in New York City were perpetrated by law enforcement. Mistrust of both the government and law enforcement among Asian Americans can be stamped out, but expanding the police presence will not achieve this.

As extreme as the connotation of defunding the police may be, it can be a real step towards change. When Eric Garner was killed in 2014 on Staten Island, the officer used a chokehold that was already banned. In a city as large and diverse as New York, Andrew Yang’s police reform platform will fail to protect its citizens. His stark opposition to embrace the defunding of the police cannot be more than political caution unless he believes that the same shallow reforms of the past will yield different outcomes.