One student was shocked that the real estate company that he paid to educate him doesn’t actually care about his well-being. 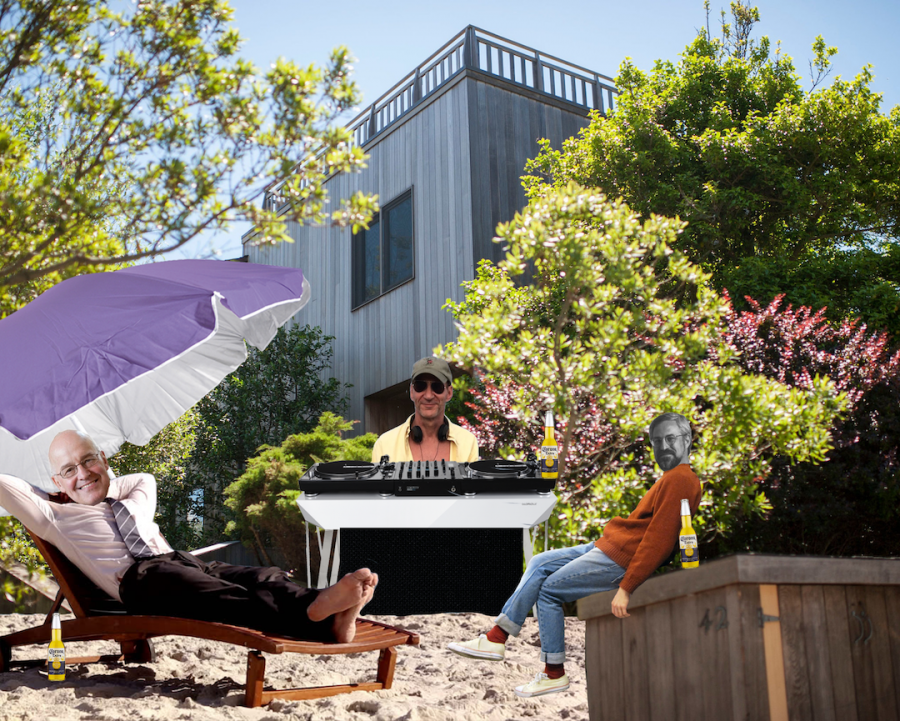 The NYU administration is most definitely suffering with us during this trying time. Surprisingly, a student finds out that the real estate company the student paid for an education does not prioritize their students’ wellbeing. (Staff Illustration by Alexandra Chan)

When CAS junior Brock Louis decided to attend New York University, he quickly became aware that the main interest of the institution was real estate rather than education. But that didn’t concern Louis — he figured the school had enough resources to properly fund both ventures.

“I remember when I was a freshman, I’d just think, like, ‘Wow, the endowment is so big,'” Louis said. “And back then, I just assumed that most of that money went to the students.”

With the recent events stemming from the global outbreak of COVID-19, Louis began to question if NYU actually cared about its students at all.

“At first I respected its decision to make classes remote for a short time, so they could so as to protect the students,” Louis told WSN during a Zoom conference, “but then they began making decisions which seemed to do the opposite of protecting students. They sent me back to get my things and risked me getting sick. That’s not the NYU I know and love.”

The evictions, which were handed down unexpectedly by NYU this past week, forced all 11,000 students who live in residence halls to vacate their dorms in less than six days. This required 41% of the student body to travel during a time when travel is highly discouraged, thus increasing the risk of spreading the virus more.

The concerns of students were soon addressed—but not calmed—by a rambling email from Senior VP of Student Affairs Marc Wais, who is more commonly known as the man who refuses to give up his subway seat to elderly women because he ‘got there first.’

“I understand that many students may be upset by the decision, and it is a big ask to move out that quickly,” said Wais. “I was very relieved when I heard President Hamilton is planning to potentially donate 1% of the money he earned from fracking to match donations. Now, one may say ‘hey that’s not even the price of one (1) student tuition.’ and you’re right, but if all of the parents and alumni chip in together, then the money will add up to approximately two (2) student tuitions. I’m not sure why you’re complaining.” Wais did not clarify if the aforementioned fund would be used toward a partial tuition refund or towards his own imminent divorce.

“Wait, you really thought we gave a sh-t about you?” Beckman told student activists over Zoom. “B-tch, if you aren’t paying us or giving us the opportunity to take credit for your success, you’re dead to us. Are you a plot of land? Didn’t think so.”

Louis has since moved back to Ohio, where he now lives with his parents, but is concerned for his fellow students who may not have a place to go.

“I was truly shocked,” Louis said. “I thought every student was like a little building to them, but now it’s become clear that all we are to NYU is a place to get a quick $80,000 when administrators need to put another room on their beach houses.”