The Class of 2023 will be the most selective and diverse class yet. 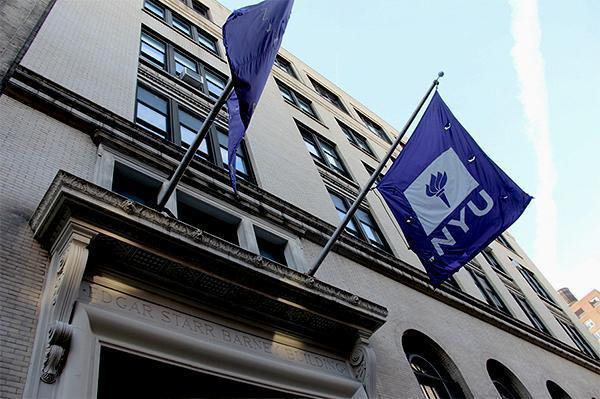 The acceptance rate for the NYU Class of 2023 has dropped to 16 percent, the lowest in university history. (WSN File Photo)

The acceptance rate for the Class of 2023 fell to 16 percent according to admissions decisions released Thursday, making the class the most selective in university history.

Of the over 84,000 applicants NYU received this year, 12,307 prospective students have been accepted to the university’s New York campus, with a median SAT score of 1480. Only 6,500 are expected to enroll across all NYU campuses, a number the university has roughly tried to maintain each year.

“Our NYU community should be proud of the incredibly talented students we are able to attract because of the opportunities we offer as a dynamic, academic and diverse community of scholars,” MJ Knoll-Finn, head of enrollment management at NYU, said in a statement to WSN. “We’re thrilled by the outcome of this year’s admissions process, and we look forward to welcoming the Class of 2023 in the fall.”

NYU accepted 19 percent of applicants last year and 31 percent four years ago for the Class of 2019.

NYU saw an increase in international applicants. Over 17,000 international students applied to the class of 2023, with those admitted coming from 88 countries and all 50 states.

Applicants have until May 1 to make their decision about attending NYU this upcoming fall.