Read one writer’s take on the current situation in Venezuela and why progressives should oppose the Maduro government. 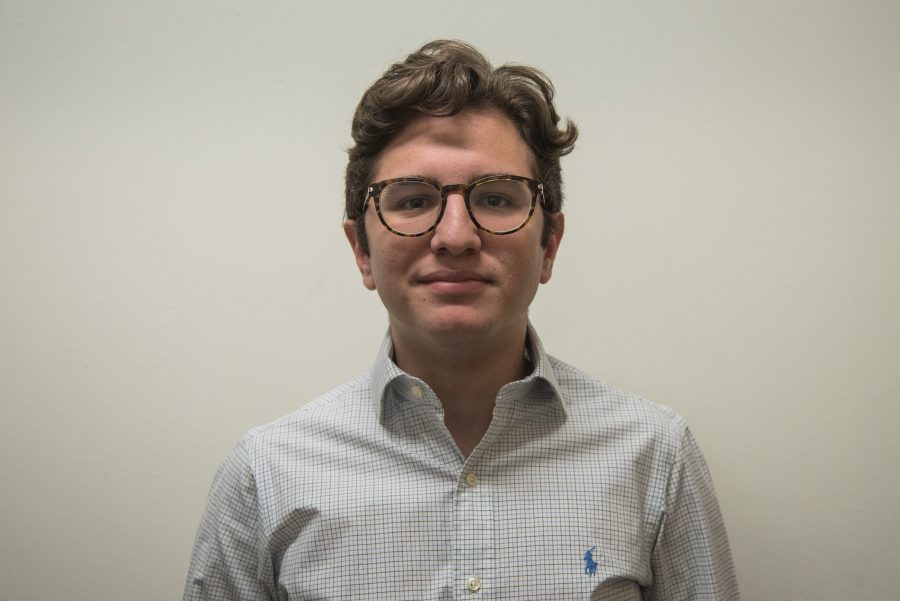 A failed government riddled with corruption, human rights abuse allegations and a criminal disregard for the well being of their people. A government that has driven itself into a state of widespread scarcity and famine. Nicolás Maduro’s Venezuela is defined by gratuitous censorship and torture of political dissidents. The situation in Venezuela has deteriorated to the point that some human rights groups have called it a full-blown humanitarian crisis. It has forced three million Venezuelans to migrate to nearby Colombia; some estimates show that it could end up being eight million. Maduro, who succeeded President Hugo Chávez in 2013, has led a disastrous administration marred by allegations of election fraud.

The last few years have been marked by major protests in which hundreds have been killed at the hands of the Maduro government. Despite this, many still consistently defend the president. This is an unfortunate hypocrisy for many believers in progressive politics, such as myself. A tendency exists to defend those who claim to input policies aimed at society’s least fortunate. The reality, however, is that evidence shows Maduro does not care about his suffering people, but rather about maintaining power. Chávez before him used similar tactics — censorship and stomping on the opposition — but was well-liked by a majority of the population. This is in part due to Chávez’s populist left-wing policies of wealth redistribution propped up by a dependency on state income from oil. Maduro has not had the same luck; the price of oil has dropped causing major monetary losses for the government. These losses, along with mass inflation, have caused an economic collapse in Venezuela.

The country has been in crisis practically since oil prices fell in 2014. This led to the current political situation, in which the opposition leader, Juan Guaidó, has been proclaimed interim president by the National Assembly. The Assembly, which has been called illegitimate by Maduro, has been led by the opposition party since 2015. The primary constitutional article supporting his election article 233 which states “when the president-elect is absolutely absent before taking office, a new election shall take place […] And while the president is elected and takes office, the interim president shall be the president of the National Assembly.” In addition, the Assembly invoked article 333 which says that the constitution shall be upheld despite any use of force or attack against it and that every citizen has the duty to collaborate for the reestablishment of its validity. Guaidó’s proclamation by the National Assembly is lawful and seems to be the only shred of hope for democracy in Venezuela.

The issue in Venezuela is not defined by the left or right wings of the political spectrum; it is about democracy versus authoritarianism. I often disagree with the Trump administration, but with this particular issue, they are right. They are doing the right thing in recognizing Guaidó as president and in sanctioning the state-run oil company. However, a military solution is not the answer; the answer is standing in solidarity with Guiadó and the Venezuelan people. For far too long the Chavista leanings in Venezuela have led to a destruction of democratic values. At this moment, after years of abuse, after the extrajudicial murder of hundreds of activists, after the widespread famine, lack of medical supplies and destruction of a free press this is the chance for the will of the people to be exercised in opposition to a dictator.

As someone who identifies with the progressive movement, knowing there are those in the U.S. that come to the defense of Maduro sickens me. He is closely allied with the oppressive governments of Vladimir Putin’s Russia and Xi Jinping’s China. There is no greater hypocrisy than to protect a petrostate that professes to be socialist, when in fact they mislead the public in order to cling to power. What Venezuela has become today does not upholds the values of a progressive movement — it is in line with the values of oppression. We who call ourselves progressives must not excuse human rights abuses, and we should lead the calls for those who abuse them to step down, no matter what ideology they claim to hold. This is why I stand with Venezuela.