Student Government Initiatives Gaining Traction, But Not Passed Yet 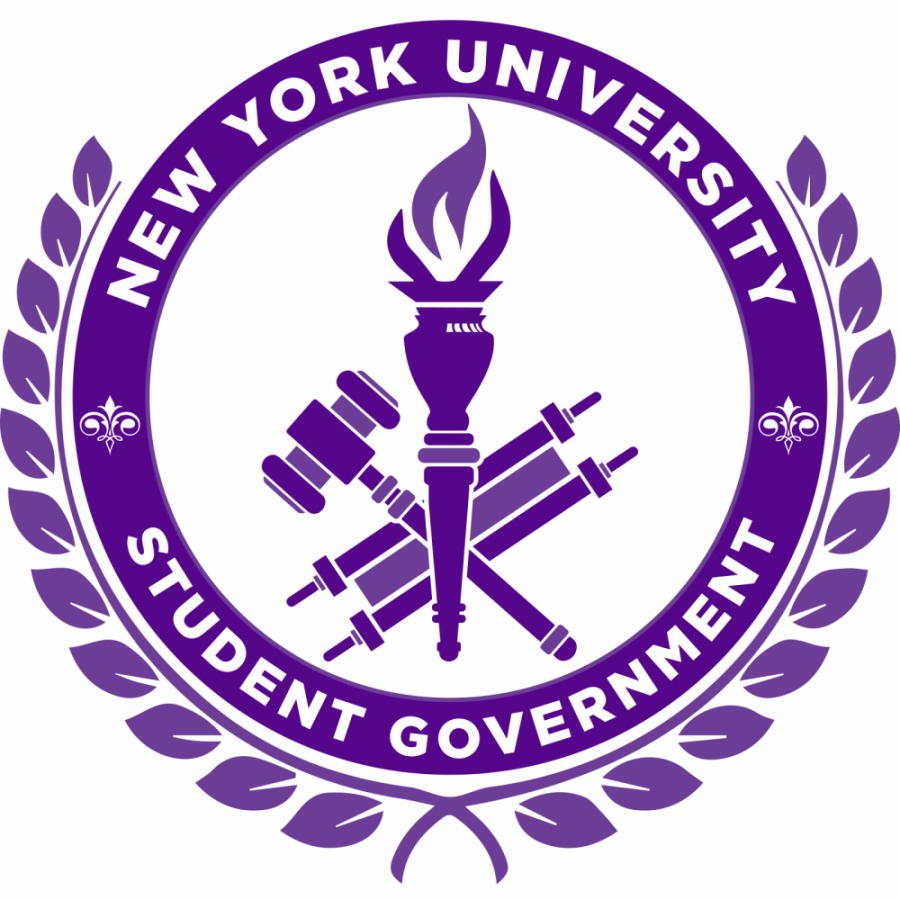 Decarbonization, university-wide freedom of information and food insecurity were discussed at the Student Senators Council’s weekly meetings on Thursday.

A resolution that would have NYU eliminate all fossil fuel usage from all NYU campuses was passed by the SSC almost unanimously at the end of October, with only three abstentions. As it prepared to go to University Senate, the Executive Committee — made up of NYU’s President Andrew Hamilton, SSC and Student Government Assembly Chair Hüsniye Çöğür, as well as other faculty and administrative leaders — decided it was not ready to be introduced to the floor.

“Instead it’s going to be sent to a Sustainability Standing Committee that’s under [Assistant Vice President for Sustainability Cecil Scheib],” Çöğür said. “That committee is going to be basically reviewing it, also giving some recommendations or comments or edits.”

Çöğür went on to say that a resolution that would institute a process by which students, faculty and staff could request and receive information about the university, introduced in mid-September, would be undergoing a similar process with the Senate Committee on Organization and Governance.

A topic that has gained traction in the community — food insecurity on campus — was also brought up by Çöğür in her report.

“I mentioned to [Hamilton] that [food insecurity has] been a really growing concern on campus,” Çöğür said at the meeting. “And I felt that there really wasn’t any tangible long-term goals for handling this situation and I think that, especially with the increasing number of students that have been using the Courtesy Meals Program, it’s clearly evident that there is a large demand for some sort of solution for this.”

The Courtesy Meals Program is an initiative by NYU which began in 2016 but was not heavily publicized until this semester. Up until this semester, only 40 to 60 students had been using the program, according to Vice President of Student Affairs Marc Wais. According to Alternate Senator-at-Large for students experiencing food insecurity Jakiyah Bradley, who received statistics from Wais, 543 students had used the program this semester as of Nov. 9, with an increase of almost 100 students between Oct. 31 and Nov. 9.

According to Çöğür, Hamilton offered to have a round table meeting between students working on the issue and important administrators. A date has not been set and a list of attendees has not been made, although it can be speculated that some potential members of the discussion would be Bradley, Wais, Çöğür and Hamilton.

Çöğür began to talk about ways that student government would be attempting to do this, and it was at that point that WSN’s reporter was asked to leave the room.