Exposure | Winter on the Square

A chilly trip through WSN’s archives 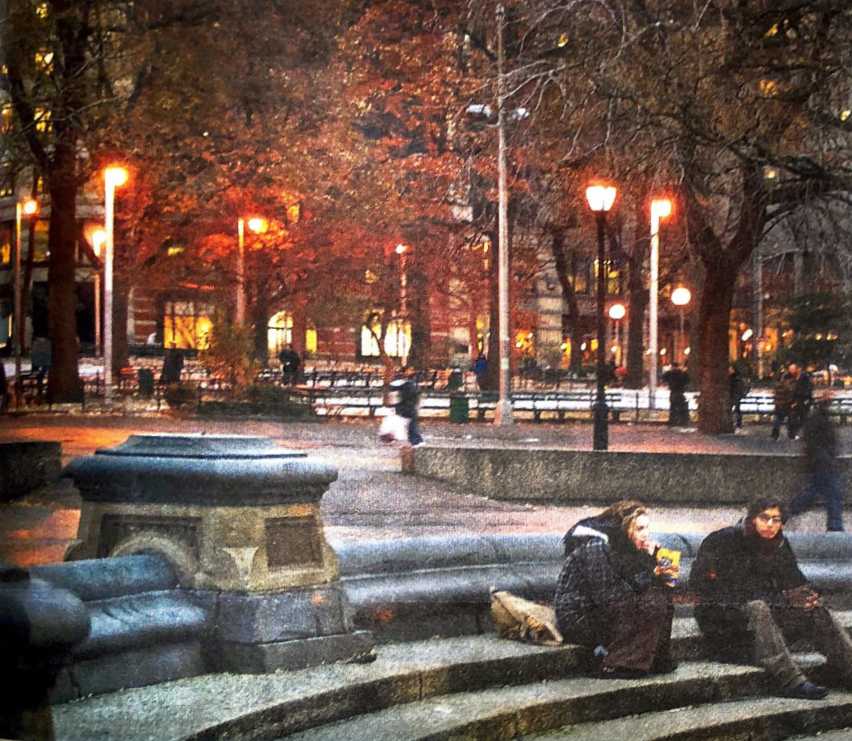 WINTER WONDERLAND? Frigid weather hit Washington Square Park in early December as temperatures dropped into the 20s and a light dusting of snow covered the ground during mid-afternoon. It might have been the last time the park became a winter wonderland for a while, as park renovations lasting two to three years were to start in the following months.

Winter is met with chattering teeth and migration to warmer lands. But for over 40 years, WSN photographers have braved the New York winter winds in search of the quintessential winter photo. We peeled through the archives to find some of winter’s best, and though the pages didn’t encapsulate great religious diversity, we tried to curate photos here that capture New York’s past winters. Talks with Santa, the Union Square Holiday Market, Washington Square Park dusted with fresh snow — this is how we portrayed winter at NYU in the days before Instagram. (P.S. — Why don’t pink- and red-dyed poodles do conga lines with each other in the name of the holidays anymore?)

A version of this article appeared in the Monday, Nov. 26 print edition. Email Pamela Jew and Sam Klein at [email protected]