The follow up to his Oscar-winning “12 Years a Slave,” co-writer and director Steve McQueen returns with an arthouse heist thriller with the ensemble of the century 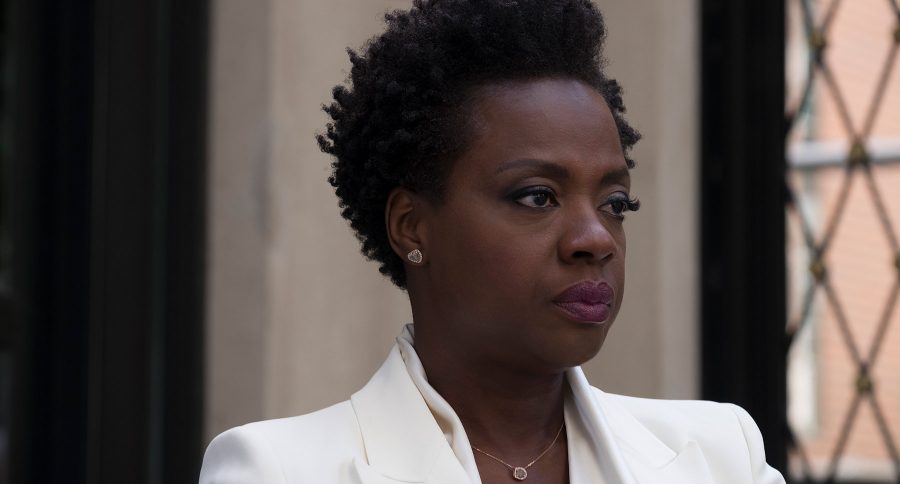 Steve McQueen has quickly become one of the top arthouse directors working today, following independent hits such as “Shame” and “12 Years A Slave,” the latter of which also won the Academy Award for Best Picture. But his latest film “Widows” is supposed to be the filmmaker’s foray into commercial cinema, an arthouse director’s attempt at making a smart genre film. It was going to be interesting just to see how it would even begin: a tight two shot of husband and wife Harry and Veronica Rawlings (Liam Neeson and Viola Davis) tenderly kissing each other, intercut with a chaotic car chase. Within seconds, McQueen establishes his film as emotionally stirring, action-packed and structurally ambitious, and continued to succeed in these pursuits right up to the very end.

Following the death of a group of robbers, their widows (Davis, Michelle Rodriguez, Elizabeth Debicki) are forced to complete another heist to pay off a debt to politician and former crime boss Jamal Manning (Brian Tyree Henry) and his brother Jatemme (Daniel Kaluuya). Meanwhile, Manning competes against Jack Mulligan (Colin Farrell) for control of a district that has been in control of the Mulligan dynasty for decades.

The film is co-written by “Gone Girl” author Gillian Flynn, whose novelistic abilities definitely helped in balancing out the multiple storylines. The ensemble is massive but not one performer is slighted in the intricate plot. McQueen’s sharp direction further elevates the film and makes the story as intellectually engaging as it is commercially entertaining. “Widows” is one of the few artistic blockbusters since “Inception” that is actually able to excel in both areas of thought.

As opposed to glossy heist films like “Ocean’s Eleven,” McQueen distills each of the characters’ motivations down to the raw need for survival instead of pure greed. But it is through this animalistic drive that the characters grow more intense by the minute, every scene propulsing the film toward a boiling point and culminating in a heist sequence.

The camaraderie between the estranged widows is incredible, led by the powerhouse, Davis. The Academy Award winner is a force of nature, dominating every scene she is in, including the action sequences. Davis is worthy of a franchise all of her own. Another standout in the cast is Debicki, who simultaneously comes with one of the most heartbreaking backstories but also provides much of the levity to balance out the film’s heavy themes.

The film explores the constant struggle between old traditions dying and new talents overtaking society to forge a better path despite all odds. The women pulling off the heist are abused and undermined — in the process, not only are they showing they can do a traditionally male job, but the success of their mission also embodies their escape from the patriarchal underpinnings that are holding them back in society. Meanwhile, the Mulligans are a white dynasty controlling an impoverished area, but the Mannings present a viable threat to take authority of the district and signal a new future for the community. McQueen throws away the confines of the stylish thriller to weave gender and racial politics into the pulpy storyline.

While the buildup to the heist and the heist itself are gripping, the aftermath feels rushed. The film is only a little over two hours but could have benefitted from an extended epilogue to allow viewers to have some moments to breathe after the climax. But this is a minor note amid an emotionally hefty and thrilling film that is worth every dollar. McQueen has elevated himself to a new level of filmmaking, and is able to provoke both intense cinephiles and casual viewers who are looking for more intelligence in their blockbusters.

A version of this article appeared in the Monday, Nov. 19 print edition. Email Guru Ramanathan at [email protected]