Featuring momentous local and national results, the 2018 midterm elections are poised to have a tangible effect on NYU, New York and the nation as a whole. 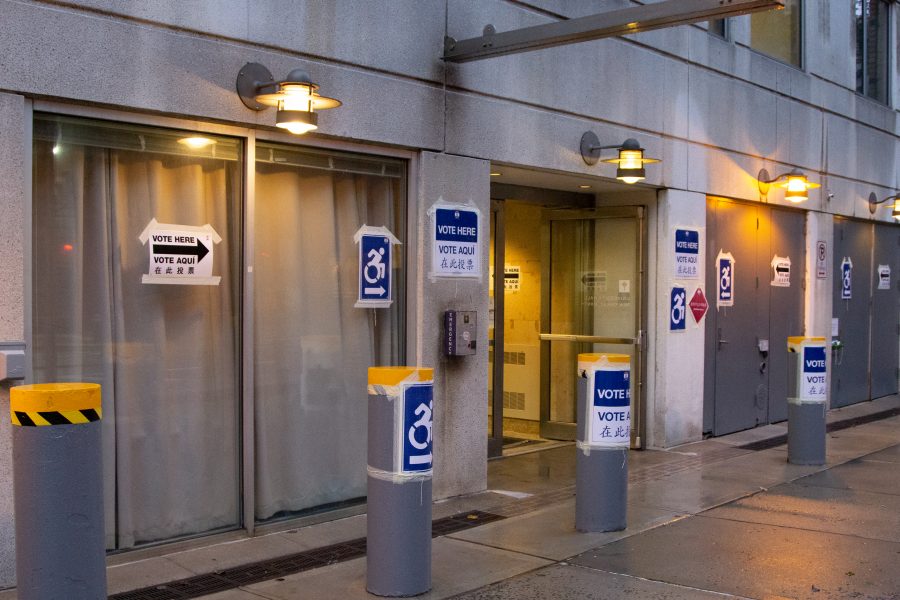 Seen by many as a referendum on the first two years of Donald Trump’s presidency, Tuesday’s midterm elections were some of the most anticipated in recent history. Across the United States, voters took to the polls at record rates, far surpassing participation rates from the previous midterm elections in 2014.

As the dust settles on a hectic Election Day, with most results now finalized, U.S. voters and political pundits will begin to discuss the implications of the results. Here are the most important national and local takeaways for the NYU community.

In one of the most liberal states in the nation, New York Democrats running for statewide positions won their races with overwhelming margins. Governor Andrew Cuomo won re-election to a third term, boasting a higher share of the vote — 59 percent — than he enjoyed four years prior. Letitia James, elected state Attorney General, will be both the first female and the first African-American to hold the position. Incumbent Senator Kirsten Gillibrand, a rumored 2020 presidential candidate, won re-election for her third term.

In Albany, the New York state capital, Democrats took control of the Senate from Republicans, giving the party control over all statewide legislative and executive bodies. This newfound control will allow New York lawmakers the opportunity to enact one of the most progressive legislative agendas in the nation.

In New York City, voters overwhelmingly approved all three city ballot measures — each of which were proposed by the Mayor’s Office despite only one of these measures having been endorsed by The New York Times. The three measures will expand campaign finance regulation in city elections, allocate more resources to the Mayor to enact civic engagement initiatives and set term limits for community board members, respectively.

For the first time in U.S. history, over 100 women were elected to the House of Representatives. Some interpret this as a rebuke to Trump; women overwhelmingly disapprove of the president and a wave of women have pledged to run for office in the wake of his election. A number of women of color broke barriers of their own; among other landmark achievements, the first two Muslim women, the first two Native American women were elected to the House and Bronx native Alexandria Ocasio-Cortez became the youngest woman ever elected to Congress.

The U.S. Elects a Divided Congress

As predicted by most pre-election polls, the Democratic Party retook majority control of the House of Representatives. As of Wednesday evening, Democrats took 28 House seats previously held by Republicans with 16 races yet to be formally called.

Republicans retained control of the U.S. Senate, and it even appears that they have increased control of the Senate. Republicans took three Senate seats previously held by Democrats — in North Dakota, Missouri and Indiana — while Democrats were able to take only one Senate seat previously held by a Republican, in Nevada. In possibly the most anticipated Senate race in the nation, incumbent Republican Ted Cruz closely defeated Democratic challenger Beto O’Rourke by fewer than three percentage points.

The two houses of Congress, controlled by two different parties, will need to breach bitter partisan divides to pass laws in the next two years. With majority control of the House, Democrats disillusioned by the Trump presidency now have the authority to conduct substantial investigations into matters such as the president’s personal finances and his relationships with foreign governments.