A Generation Without the Community of Music 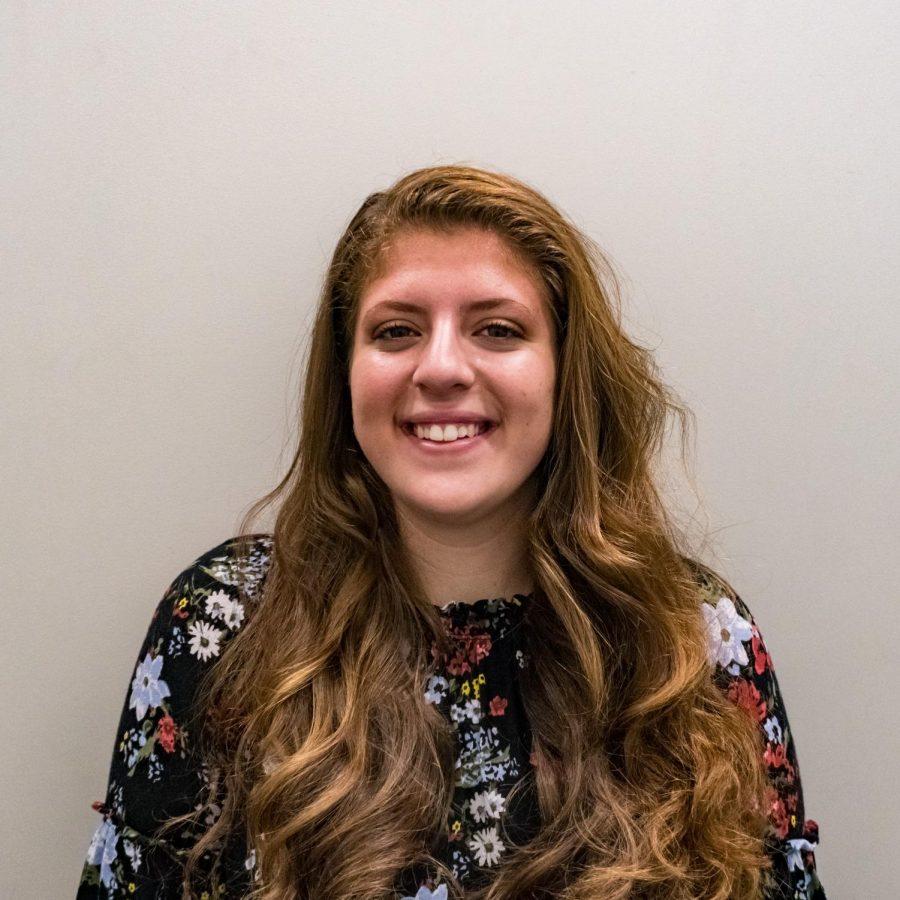 What do SpaceX, a commercial leader in the aerospace world, and LELO, a European sex-toy company, have in common? They’re both pioneers in the tech world and simultaneously changing our lives in more ways than one. This column will discuss socially and technologically relevant topics like forthcoming innovations, tech controversies, women in STEM and university updates on Tandon projects and startups.

I stood on the side of the stage, my electric bass in hand, listening to Don Jamieson announce the next band to perform: mine. “And up next, from right in here in Queens, THE FOURTH POWER!”

What I expected to be a 15-person crowd, consisting mostly of my family, I could now see was more along the lines of 50 people. I felt butterflies in my stomach, and for a second I thought they were going to crawl out of me. I took a deep breath and looked over to my bandmates, and with a quick nod from our singer, we all started to play the opening riff to Black Sabbath’s “Iron Man.” As the notes manifested themselves from our fingers, the crowd began swaying, singing and headbanging, and in that moment, there was a shift. A connection was made between us on stage and the crowd, and as we locked in, all my feelings of nervousness melted away.

Music is a powerful emotional tool for expression, a shared experience between artist and listener. When artists share themselves with their listeners through their music, those listeners then share the music with their friends. People listen to music together, dance to music together, and play music together. However, technologies like the Walkman, YouTube, Spotify and SoundCloud have changed the music industry for the worse. Technology has turned music into an individualized and impersonal experience.

Impersonalization begins with the disconnect between the artist and the listener. With the rise of platforms like SoundCloud, which allows almost anyone with a computer to be a DJ, EDM subgenres have gained popularity among the masses. While this technology theoretically opens the door for more individuals to make music, the disconnect becomes clear when EDM is played live. Seeing EDM or a DJ live is little more than watching somebody stand behind a table. Clips from Tiesto’s show at Tomorrowland this past summer show exactly that: a man behind a table, toggling between different songs, while people in the audience watch. There is no interaction or connection between the artist and his fans.

Not only has the relationship between artist and listener declined as a result of technology, but so has the relationship between listeners themselves. With the invention of the Walkman in the late ‘70s, music began its journey to individualization. Prior to the emergence of this technology, music was often played out loud in homes and enjoyed together in groups. However, Walkmans not only made music portable, they made music individual. As people began listening to music solely through their headphones, the community built around music began to shrink. There was no longer a need for listening to music with others in a shared space.

Since the Walkman, music streaming technologies, like Spotify and YouTube, have further reduced music from a social activity to an exercise in seclusion. Although the Walkman individualized music, music sharing remained a communal activity. My mom often recounts her teenage days in the ‘90s spent at Bleecker Street Records, sifting through Tupac and Nirvana records and CDs, meeting people who shared the same tastes. Finding music was synonymous with meeting friends and community. Outside of the record store, music was also often shared via mixtapes, the equivalent to our “Spotify Playlists.” However, these mixtapes differ from our playlists, because these mixtapes actually require a special amount of effort.

Spotify makes music into a social media platform — you can see what your friends are listening to, follow and add to their playlists, and collaborate over long distances. It’s an effort to maintain the concept of communal music, and that’s part of what makes it so popular. But for the most part, the process of finding music now all happens on a screen. YouTube and Spotify algorithms pump out recommended music, completely removing the need for human interaction. There’s no need to sift through records, or to make mixtapes for people.

It’s important to recognize that these technologies helped the music community in some ways. Music in now more accessible, affordable and portable. However, living in a world where technology has placed music at our fingertips, it is easy to lose sight of the fact that music is more than just a song or an album. There is more to the music experience than the pleasure of hearing a song. Music has social value, and there is a community that is just waiting to be shared. Next time you listen to your favorite song, share it with the people around you, read the lyrics or even try to understand the artist’s story behind it. Music is a layered art that is ready to be explored, you just need to find the community to help you look.

Serena Vanchiro is a junior studying Mechanical Engineering at Tandon School of Engineering.