Main characters we love to hate. 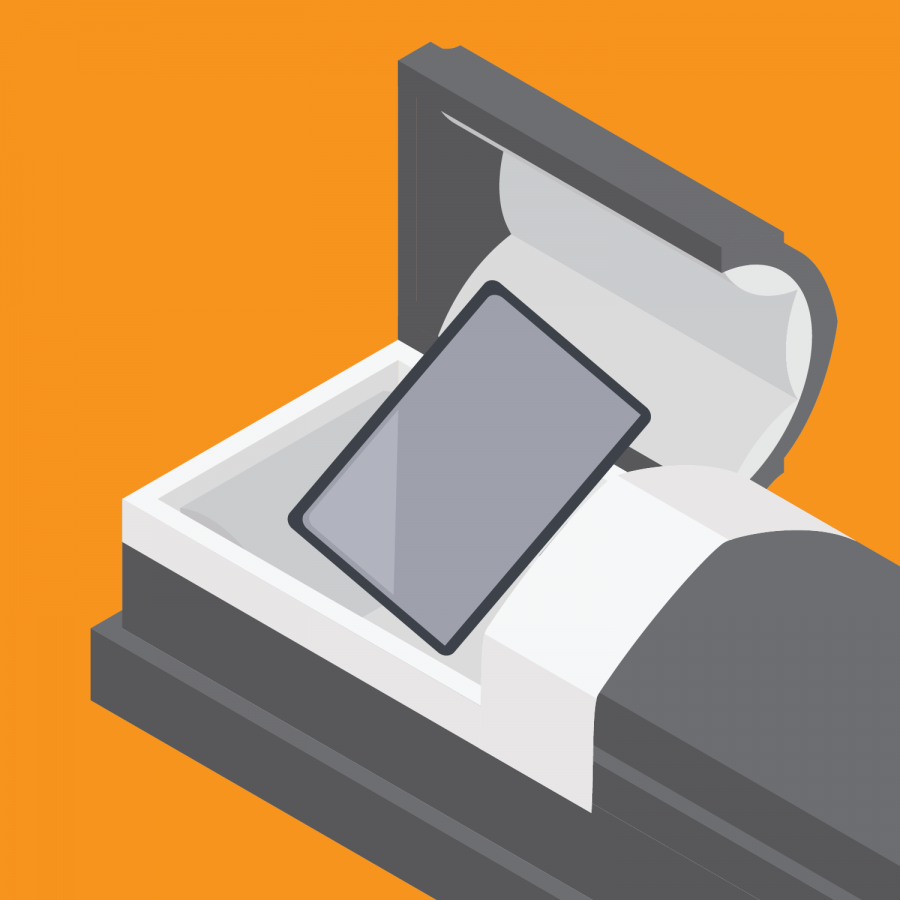 When it comes to central characters in film and TV, viewers can quickly develop deep, unshakable convictions. Everyone hates Joffrey. Everyone loves Daenerys. But what if you think that Daenerys’s superior attitude is kind of annoying, or find Joffrey’s sadistic antics compelling? This is Unpopular Opinions: Film & TV Protagonists.

What I’m about to say may upset you, especially if you’re one of those witty folks with “Assistant to the Regional Manager” in your Facebook bio, but here it goes: I hate “The Office.” Admittedly, I’ve only watched the first five seasons, and yes, some parts were funny (I’ll forever be a Stanley stan), but my qualms with “The Office” are ultimately irreconcilable because they lie primarily in two of the characters the show relies on most. Simply put, Jim and Dwight aren’t funny. I don’t have a problem with the actors — John Krasinski is the perfect charming guy next door to play the disgruntled Jim and Rainn Wilson injects an unparalleled oddball spirit into Dwight’s zany character. The fatal flaw of these characters, however, is in the writing that hopes to score cheap laughs in an overdrawn attempt at quirk. “The Office” is meant to satirize the mundanities of a desk job, which is achieved with the stoic British sarcasm of the original, but that is lost in the goofy and childish antics of Jim and Dwight in the American version — with plenty of help, of course, from Michael Scott. I get that Jim is supposed to be a loveable prankster, but frankly, I find his pranks obnoxious and his snide pseudo-bad-boy attitude makes him difficult for me to root for. Dwight, meanwhile, personifies everything that’s wrong with “The Office.” He’s certainly offbeat and random, as a good sitcom character should be, but in a way that’s so uncomfortably in your face, it feels like the writers tried too hard to make Dwight the audience favorite. A notable sitcom protagonist should be likeable, relatable, if not identifiable, and make light of truths inherent to the environment in which the show is placed. Jim and Dwight miss the mark as characters who are too smart-alecky or too intentionally zany for their roles.

A number of Nicolas Cage’s performances could land on this list. The Oscar winner has admittedly made some poor film choices in the past decade which, along with his exaggerated expressionist style, have turned him into an internet meme. But audiences have underestimated Cage. His versatility and raw commitment to the craft cannot be understated, and the actor has seen success in genres ranging from melancholy drama to high-octane action thriller. While I could go to some other undervalued movies like “Matchstick Men” and “Lord of War,” I decided to revisit John Woo’s “Face/Off,” in which Cage gives one of his most underrated performances of all time, playing dual roles as a maniacal terrorist and the vengeful FBI agent trying to catch him.

Co-starring with John Travolta, Cage exhibits an extreme emotional and physical range that somehow manages to elevate the bizarreness of the ‘90s action film while giving it pathos all the same. He starts the film as criminal Troy, but then Archer (Travolta) switches faces with him to infiltrate Troy’s gang, thus allowing both actors to play hero and villain in the same film. Travolta has fun playing a mournful father and wacky terrorist, but Cage is the one giving the deeply layered performance. He has to play Archer pretending to be Troy, running only on the research and few interactions he has had with the terrorist. So essentially, Cage is having to play a role within a role, and his character is always on the edge of getting caught.

The performance is endlessly entertaining and is bolstered by Woo’s confident direction and an emotionally charged score from John Powell. Not many people would regard the performance as one of his best or even a staple of the action genre, but this is one of Cage’s most memorable performances from one of the best pre-2000s action films.

In the mental haze brought upon me by midterms, I’ve decided to watch “Twin Peaks” for the fifth or sixth time. Technically speaking, Special Agent Dale Cooper (Kyle MacLachlan) is the protagonist of the show. But David Lynch, the series’s co-creator, crafted an ensemble cast of idiosyncratic characters that each have their own distinct storyline, including Benjamin Horne. Ben Horne is the treacherous, thieving and money-hungry owner of the Great Northern Hotel and business tycoon of Twin Peaks. He has few redeemable qualities, but he’s been one of my favorite characters since I first watched the show. I tend to be drawn to flawed individuals who are difficult to root for. While some of his actions are questionable — operating a casino and brothel on the Canadian border and planning a fire at the town’s sawmill to further his plans for a development — his layers of complexity make him a fascinating character. In the second season, Ben begins to lose his mind, but during this time, he also becomes more endearing and captures sympathy from the audience. Ben Horne is not your typical good guy or hero, but he is a complicated character who deserves more consideration.

Even before last year’s accusations of unsavory behavior in his dating life made against Aziz Ansari, I was never a fan of his character on “Master of None.” Compared to the lovably energetic and occasionally crass Tom Haverford, Ansari’s character on “Parks and Recreation,” Dev is much more reserved, sometimes to the point of being bland. The show is part of a wave of so-called “prestige comedy” series, reflected in its tackling of serious themes like workplace sexual harassment and religion; its references to film and TV classics — think the first episode of season two, a stale retelling of the 1948 Italian film “Bicycle Thieves” —; and a noticeable lack of jokes. The end result is more than a little pretentious, and the pretense of the show bleeds over into Ansari’s character; one of his only discernible character traits is that he’s an unapologetic snob when it comes to food, movies and music. And, perhaps most egregiously, when it comes to his relationships with women, Dev is a prime example of a “nice guy,” a seemingly sensitive dude who can’t help but project his narcissism onto the women he dates. While some might argue that Dev is perfect because he’s complex and conflicted — another tick on the list of prestige television markers — to me he simply comes off as kind of a dick.