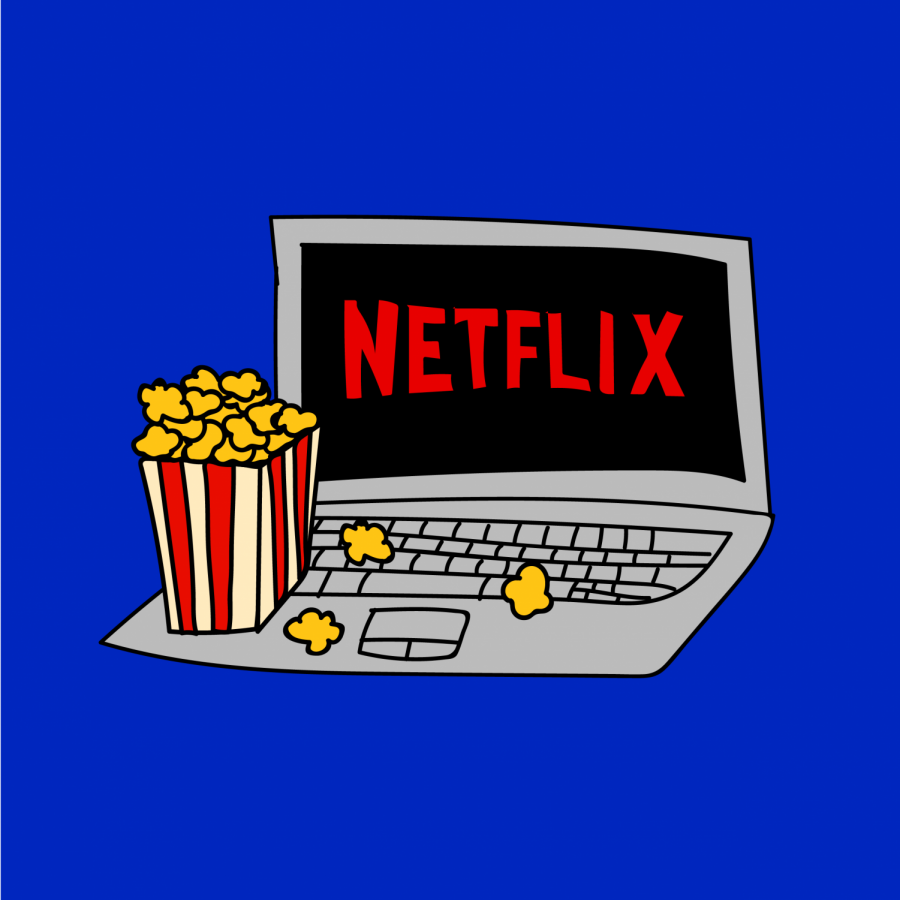 Netflix and Hulu are facing competition as your go-to for binge watching TV. With over 160 million combined users just last year, the two entertainment titans have proven to other media companies that streaming services are the future of TV consumption. Now those companies want in. DC Entertainment, CBS and even Disney are launching their own niche streaming services with exclusive content, and as a result, some NYU students believe the market may be getting just a tad oversaturated.

“Back when I was younger, we had Dish and that was it,” LS first-year Emily Glass said. “You could watch all these things just by switching the channel. Yeah, there were commercials, but that was just part of it. [Nowadays], if you want to watch this show you have to [get] this app and if you want to watch that show you have to go to that app. The fact that it’s more downloads, more space, more money, it’s just kind of annoying.”

Though new streaming services aim to provide collections of exclusive entertainment based on the company, some students, like Nursing sophomore Emily Lowther, plan to stick with basic services like Netflix. Lowther cited the reliability of these older services as a major factor in her decision.

“I’ve used [them] for years, I know what to expect,” Lowther said.

Lowther noted the appeal of more niche services to fans of specific entertainment companies like Disney, but said she doesn’t feel like they are worthwhile purchases for the average consumer.

“It’s a certain type of market,” Lowther said. “There are people that are die-hard Disney fans, obviously they don’t have a problem paying the extra money. But I feel like for the average person who doesn’t care, you’ll watch if it’s on Netflix but otherwise, why would you spend the extra money?”

Due to much of the appeal of newer streaming services stemming from exclusive content, certain companies like Disney will be pulling their content from services like Netflix to offer it exclusively on their own service. Tisch first-year Jaylen Axel said he was irritated by this practice as he’d lose access he previously had access to and would have to pay extra to get it back.

Glass said she appreciated some of the benefits of having more niche streaming services and explained why she uses Crunchyroll, a service dedicated to anime, as opposed to just sticking with Netflix.

“Netflix’s anime selection is kind of bad and they took some of my favorite shows off,” Glass said.

Axel concluded that in this market filled with competing streaming services, people will simply have to choose the ones that house the content they prefer.

“It’s kind of like streaming services with music: you take your best pick,” Axel said. “It’s just whatever is tailored for you.”

A version of this article appeared in the Monday, Oct. 1 print edition. Email Ethan Zack at [email protected]