Make Laundry Services Worth the Dollar 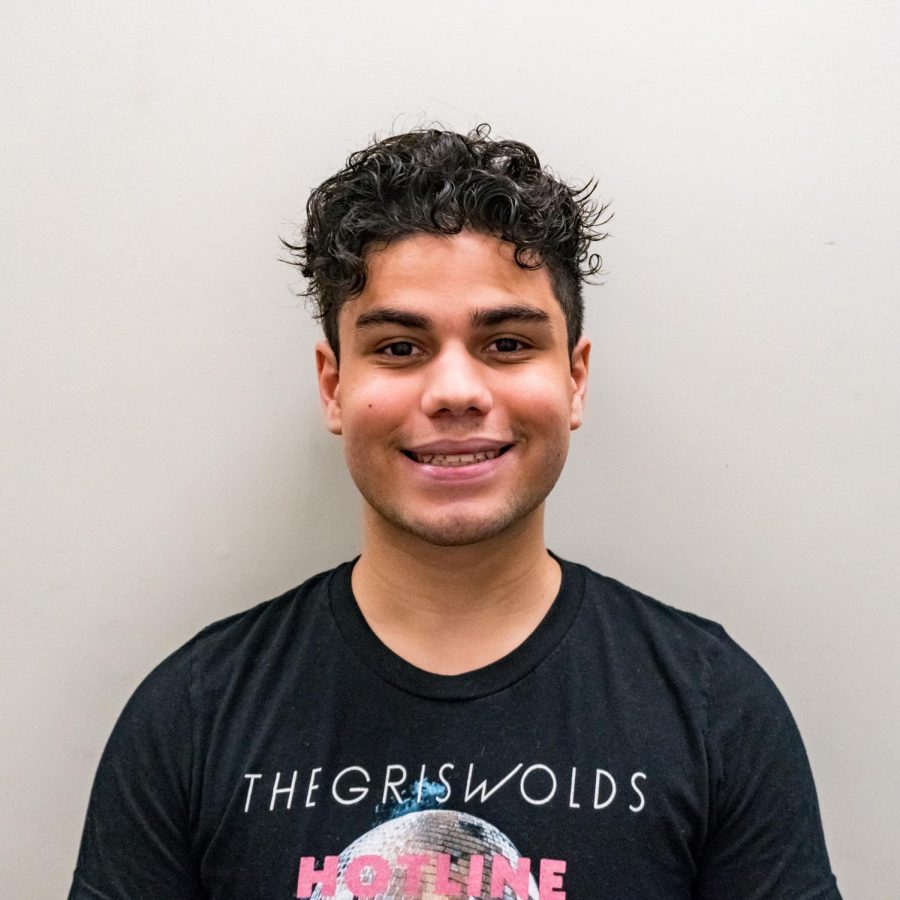 I put off doing my laundry for as long as I could. Horror stories circulating in my residence hall’s first-year group chat told the desperate tales of of broken washers, interrupted drying cycles and unwitting clothing theft — so I made a point to avoid the laundry room at all costs. No one can run from their chores forever though, and due to my ever-growing heap of clothing in need of soapy water, I finally started using the laundry system a couple of weeks ago. And, quite frankly, the people complaining in the group chat were right: it is in desperate need of some easy-to-implement improvements that could go a long way.

A standout issue that aligns the laundry room experiences of college students is the constant threat that someone will accidentally open another person’s dryer in the middle of the cycle without restarting it. Nothing breeds deep-rooted trust issues like returning to pick up your allegedly dry clothes only to find that they’re as damp as you left them. To be fair, this isn’t necessarily the fault of the operators of the laundry system as much as it is the fault of the impatient students who have the audacity to ruin a perfectly good drying cycle. However, just some sort of universally understood visual indicator beyond the vague information on the display of the dryer that tells people a load of laundry is in progress could work miracles. It doesn’t even have to be something fancy. Slap a sticky note on there as a warning to stay away from that machine, and I doubt you’ll come back to an unfinished load of laundry nearly as often. 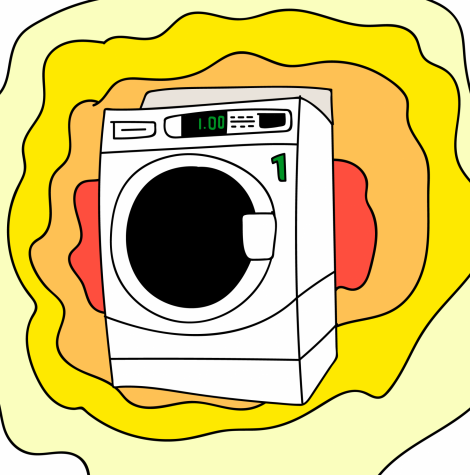 And then, there’s the issue of separate loads of laundry getting mixed up by people removing other people’s finished loads of clothing from dryers to use for their own. This action often results in — hopefully inadvertent — instances of clothing theft, leading many to lose valued pieces of their wardrobe with no clear way to go about finding them. Personally, I’ve yet to lose anything, but I know I’d be on the warpath if I lost my favorite pair of pajama pants with little hope of ever getting them back. But maybe if every residence hall was required to have a lost and found section in their respective laundry room, there would at least be some hope of regaining what has been lost.

I’ve also seen incidences of people not being able to use their identification cards at the payment stations due to difficulty with loading campus cash onto their account. The solution for this problem already exists, it just isn’t in every residence hall. Greenwich Hall employs an entirely separate card for their laundry system, which residents can load with funds at a kiosk next to the laundry room. This system should be implemented in every residence hall, as it streamlines the laundry payment process, and helps to consolidate it.

Obviously, not every issue with the laundry system is inherently solvable. Larger solutions can be costly in terms of maintenance for the actual machines and other elements, but it’s pretty easy to make some of these smaller changes and additions, and these alterations could go a long way in making that trek down to the laundry room less daunting. We’d all be a little less stressed —  and, probably, a little bit cleaner — as a result.