Staff Recs: Our Most Anticipated Films of Fall 2018

Many of this fall's film releases are highly anticipated, but these are the ones we're looking forward to the most. 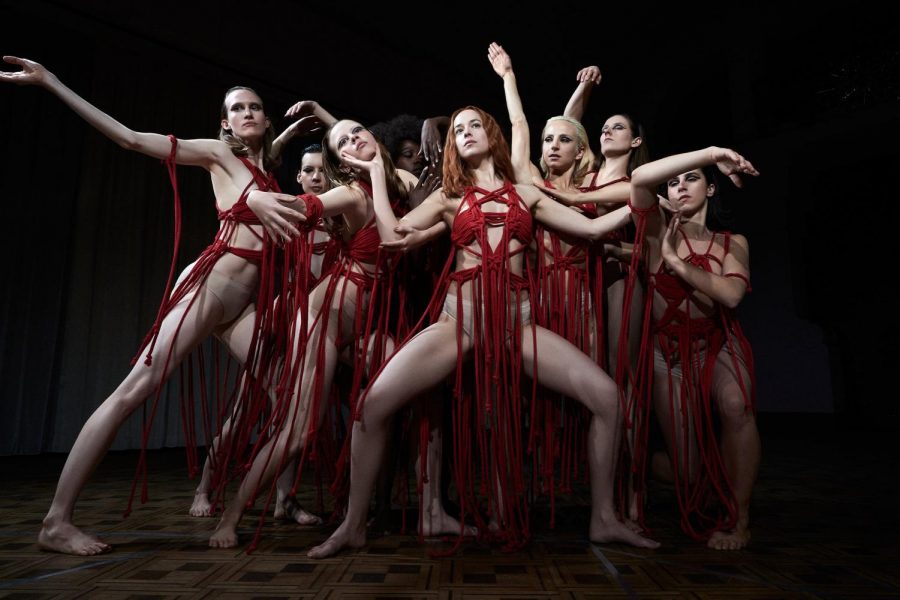 Mia Goth and Dakota Johnson in a scene from "Suspiria."

Let’s face it: it’s hard to get the kids jazzed up about a period piece nowadays. But if any soul is going to scintillate the millennial milieu, it is a man by the name of Yorgos Lanthimos. The Greek director behind “The Lobster” and “The Killing of a Sacred Deer” is back once more, this time with Olivia Colman, Emma Stone and Rachel Weisz in his arsenal to combat a story of royal conundrums set in early 18th century England. With widespread laudations out of Venice and a New York Film Festival premiere bowing later this month, the buzz around this film will have even the dullest of history buffs lining up around the corner and rolling out of their seats in hysterical laughter over Queen Anne — literally. “The Favourite” hits theaters on Nov. 23.