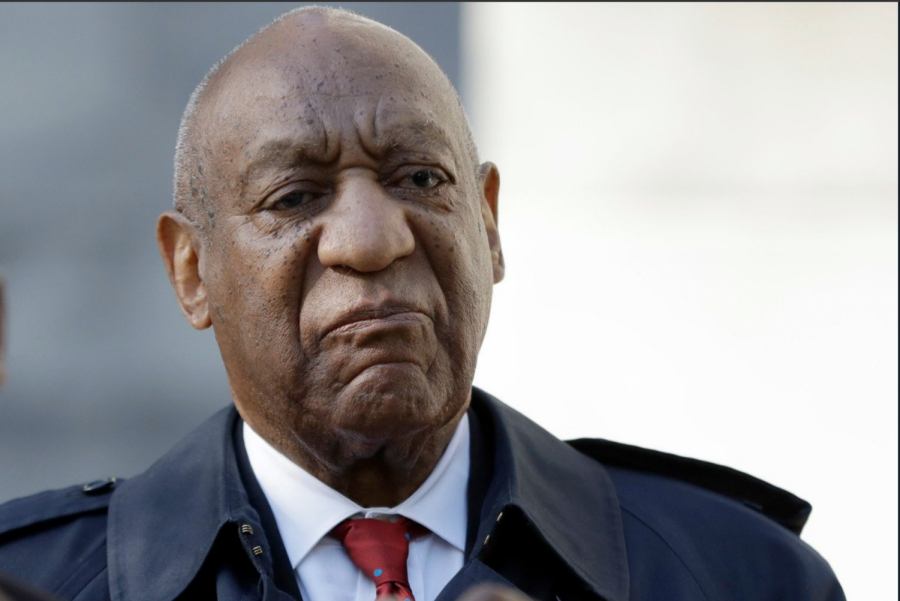 Cosby served as one of the university’s commencement speakers in 1997, after which he was given the degree. The longtime comedian has faced multiple allegations of sexual assault in recent years and was convicted on three charges of indecent assault in April.

“His criminal, reprehensible conduct towards his women victims leads to the inescapable conclusion that he is unworthy of a degree that is bestowed honoris causa — for the sake of honor,” the press release said.

University spokesperson John Beckman said the lag between Cosby’s conviction and NYU’s decision to retract his degree was caused by the timing of the Board of Trustees’ meetings.

“The matter was taken up and decided at the first Board meeting since Cosby’s criminal conviction,” Beckman said.

NYU previously removed Cosby’s name from the title of its Future Filmmakers Workshop for high school students in 2015.

In rescinding Cosby’s degree, NYU joins the ranks of approximately twenty other schools, including Northwestern University, whose trustees voted to do so unanimously on Monday.

We will update this story as we find out more.