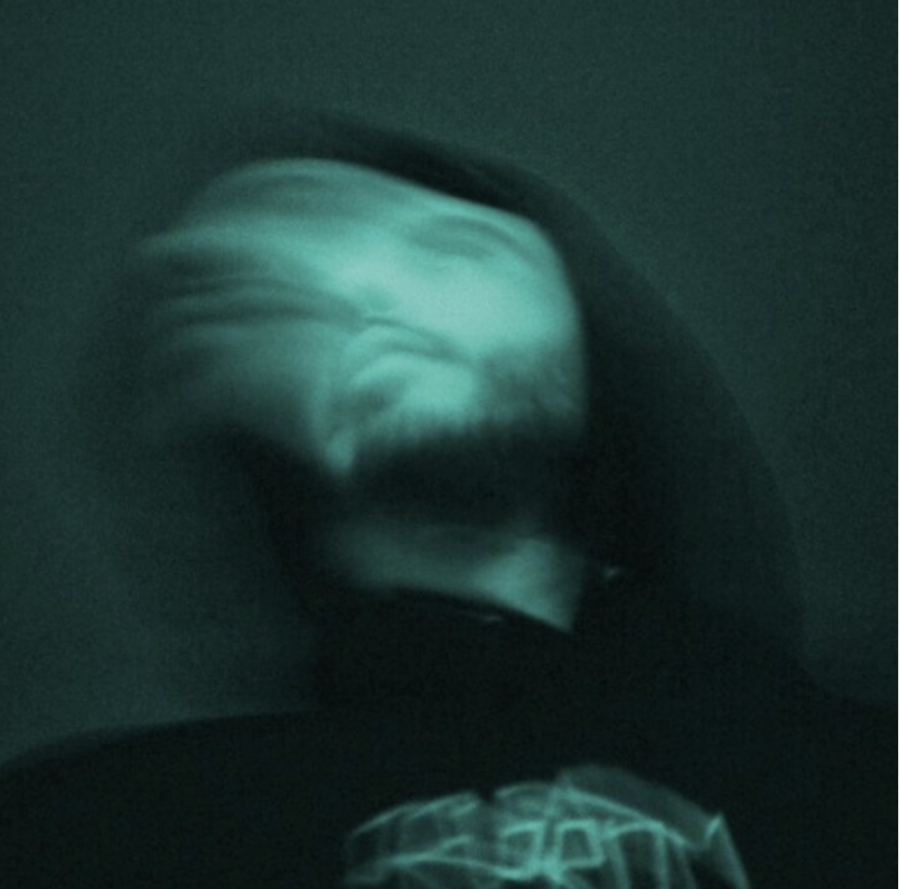 Tisch senior Kyle Provencio Reingold may be a Film & TV student, but his talents aren’t limited to just the screen. Under the stage name KPR, Reingold recently released a new EP: “Overnight.” The producer from Pasadena, California took a mellowed-out approach to the project that stays stylistically consistent, but still falls short in several areas.

The intro track welcomes listeners with a warm and relaxed sequence of sea sounds and muted synths. The lo-fi hip-hop-influenced track isn’t necessarily memorable, but serves nicely as a carefree starter to the EP. The mixing is tight for the most part, and the sounds are clean.

The next track, “Daydreaming,” carries forth the subdued attitude of the previous track combined with laid back production and heavily effected vocals that float over the punchy low frequencies with a carefree yet melancholic attitude.

The track that follows, “Summertime/Westside,” is once again similar in nature, mixing heavily auto tuned vocals with infectious synth riffs, and a kick and bass that permeates the track without being overpowering. Although these songs do show promise, KPR’s album lacks a lyrical prowess and eccentricity that could really set him apart from the myriad of other budding rappers.

These lackluster lyrics become a clear trend as the EP progresses. The fourth track, “Disguises” is another case of a tightly produced and well-mixed song whose impact is stammered by forgettable lyrics.

The penultimate track takes a bit of a diversion with stripped back production and prominent piano chords. Titled “Nicky’s Song,” it is filled with lyrics that aren’t necessarily layered or complex but still seem more authentic and personal than the bars prior. The tune features more basic production, but the personal and pained nature of the song still resonates with the listener.

The final song of the EP, “Reasons,” is another uncharacteristically emotional track that has KPR crooning over a trap influenced beat. With this being said, he still uses the same auto tune and vocal effects as he does on the tracks prior. The style is by no means innovative and quickly becomes tiresome.

As a whole, the project certainly has potential, particularly in the fluent sense of mood that KPR crafts. However, what can’t be avoided is how little the project differentiates itself from the sea of other musicians all chasing the same sound.