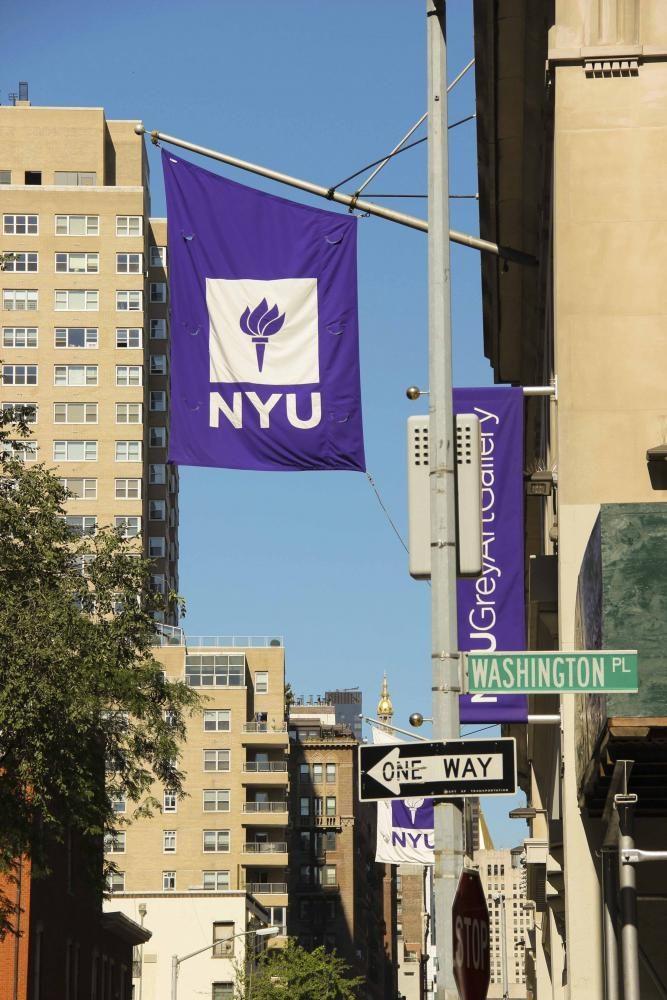 In a memorandum sent to the NYU community Monday afternoon, NYU released its annual budget proposal for the upcoming 2018-2019 academic year. The proposal will be subject to approval by the Board of Trustees in June.

The budget proposal is $3.376 billion for 2018-2019 for all NYU schools other than the Langone School of Medicine, which manages its own budget. The total marks a 3.1 percent increase from the 2017-2018 total of $3.276 billion. According to the memorandum, penned by Provost Katherine Fleming and Executive Vice President Martin Dorph, the 3.1 percent increase is due to routine growth in salaries, planned expansion at NYU Abu Dhabi and NYU Shanghai and other university expenses.

As of Aug. 31, 2017, NYU’s endowment — an invested financial asset used to fund school resources — was estimated at $4.1 billion, up from $3.61 billion in August 2016. The endowment rose from $3.48 billion to $3.61 billion the previous year. Endowment is expected to contribute $133 million to the university’s operating budget in 2018-2019, covering approximately four percent of the budget.

“The result of restraining increases over the last three years is the lowest three-year increase in more than 20 years,” the memorandum read. “It is also considerably lower than the increases posted for the comparable period by the private colleges and universities against which we typically compete for students.”

In 2018-2019, the undergraduate scholarship aid budget will increase by 3.9 percent and stipends for graduate students will increase by 2.25 percent. The annual merit increase rate for faculty and administrators will remain at 2.5 percent.

The memorandum also listed major imminent construction projects that contribute to the budget estimate, including 181 Mercer Street, which will provide classrooms, housing and athletic facilities and is expected to be completed in fall 2021; 708 Broadway, which will house the College of Global Public Health; and two facilities at the Tandon School of Engineering.