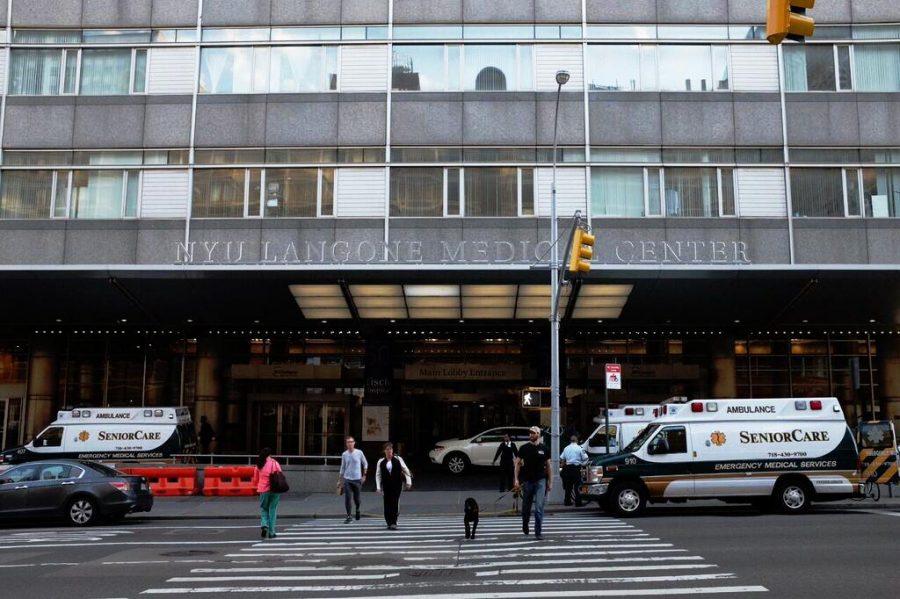 Five days after a fourth-year student was found dead in her dorm, a psychiatry resident is believed to have reported suicide on Sunday.

Only five days after fourth-year radiology student Andrea Liu was found dead in her dorm room, another member of the NYU Langone Medical School community died by what is believed to be suicide on Sunday.

The psychiatry resident, whose name has not yet been made public, reportedly died over the weekend. However, unlike Liu, who was found in an NYU residence hall in Kips Bay housing Langone graduate students, the psychiatry resident died off-site, according to a statement from the medical school to Refinery29. The police are investigating the circumstances surrounding her death.

This suicide closely follows Liu’s death which took place shortly before 11 a.m. on Tuesday. The 26-year-old student, who was on track to graduate this year, was found hanging from a rope in her dorm room. Police were called and a suicide note was found on scene.

Langone has responded to these deaths by offering counseling and support services for students, faculty and staff.

“We were saddened to learn of the recent deaths of one of our medical students and one of our psychiatry residents, both by suicide,” a spokesperson on behalf of Langone told WSN in an email. “On behalf of the institution, we extend our deepest condolences to their families, friends, classmates and colleagues.”

WSN asked Langone if the school was concerned over a trend of suicide among medical professionals and if any larger efforts are being made by the university to prevent future instances, but the Medical school’s response didn’t tackle those questions.

“Because of the sensitive nature of this issue, we will not be commenting further,” the spokesperson said.

WSN will update this story with any developments.

At NYU, contact the Wellness Exchange at 212-443-9999 and use Active Minds NYU —a mental health and advocacy group — as a resource.

Update May 10, 2018: This article was originally published with the title ‘Medical School Suffers Second Suicide in Five Days,’ but it has since been changed according to a recommendation from a mental health professional from the University of Pittsburgh.