Don’t Let ‘Sex and the City’ Take Over Our City 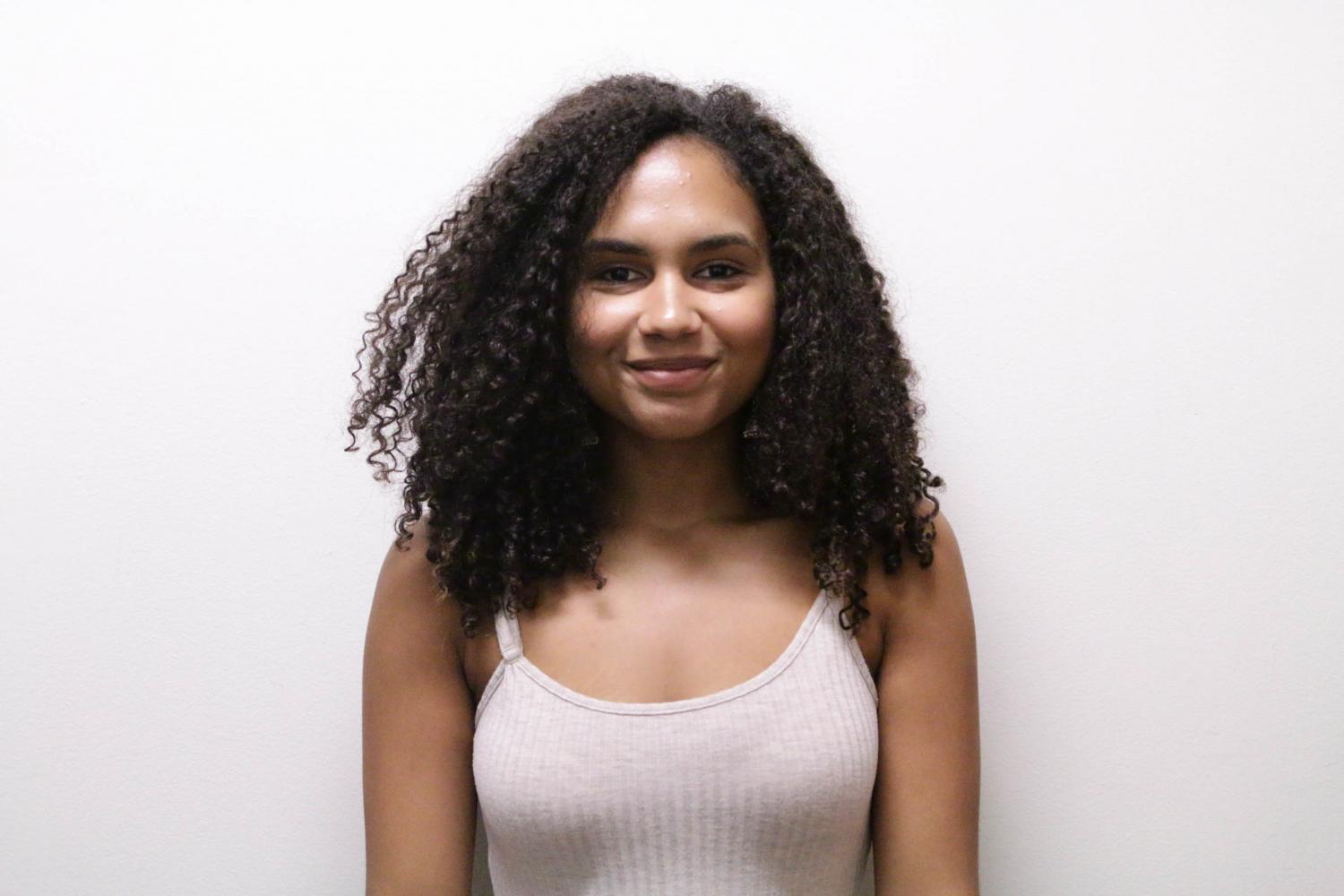 In March, Cynthia Nixon announced her bid for governor of New York. Since declaring her candidacy, the former “Sex and the City” actress has cultivated an image of the average New Yorker who loves her state and truly knows what her constituents need. While another celebrity with no experience in office, President Donald Trump, is already problematic, I am more concerned with her opportunistic approach. She is a self-proclaimed bold progressive who is just pandering to what she thinks her constituents want to hear and promising sweeping reform. Nixon’s stunt gubernatorial run deserves an eye-roll.

It is clear that Americans are demanding change; there is an overwhelming consensus that the current system is not working. Americans across the nation are protesting the failures of the U.S. political system on issues such as gun control, systemic racism and education funding. Political leaders have emerged out of this desperate need for change. After all, Trump ran his presidential campaign as a populist, appealing to the “silent majority” of Americans who felt neglected by their country’s political system. On the other side of the spectrum, Bernie Sanders also ran his presidential campaign appealing to the frustrations of the U.S. constituency, rallying supporters around progressive ideals that, in theory, were supposed to change the status quo. Trump and Sanders, though ideologically opposed, used issues like healthcare and immigration to energize voters into believing that a revolution was coming. Nixon follows this trend as well. She uses phrases such as “end mass incarceration” and “slash taxes” to mobilize people who are searching for a new alternative, regardless of how feasible her platform might be.

Not only is she taking advantage of the dissatisfaction Americans are experiencing, she also shamelessly panders to voters. On the issue of marijuana, Nixon has prioritized its legalization fully knowing that 62 percent of registered New York voters support this action. However, her stance on marijuana was not just for economic development, she also touched on the issue of race by claiming that marijuana regulation disapprotianely targets people of color. Moreover, Nixon recently even took up hispandering to a significant demographic in New York: Puerto Ricans. In 2014, Puerto Ricans made up more than 5.5 percent of the total New York population, and it is safe to assume that the percentage has increased since the Puerto Rican exodus to the mainland after hurricane Maria. With such a large Puerto Rican community in New York, it is obvious that Nixon is aware of the power of the Puerto Rican vote as she calls for a “fair and equitable recovery for our fellow Americans” in Puerto Rico.

While Nixon’s chances of winning the gubernatorial run continue to improve, I hope New Yorkers are cautious in the polls this fall. Remember that had “Sex and the City “been rebooted this year, Nixon would not be listed on our ballots.

A version of this appeared in the Monday, April 23 print edition. Email Paola Nagovitch at [email protected]