Untested Rape Kits Exposed in ‘I Am Evidence’ 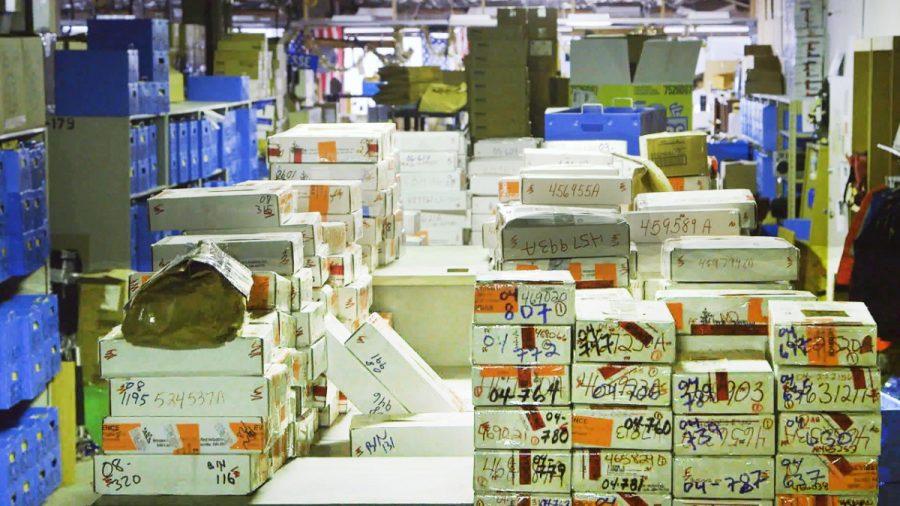 In the state of New York, there is no statute of limitations on reporting a rape. However, despite Gov. Andrew Cuomo’s current efforts to extend the deadline, hospitals are only required to keep rape kits for 30 days, after which DNA evidence can be destroyed. “I Am Evidence,” a new HBO documentary, explores the horrifying reality that in the United States, there are over 200,000 and counting untested rape kits.

The film, directed by Trish Adlesic and Geeta Gandbhir and produced by “Law & Order: Special Victims Unit’s” Mariska Hargitay, delves into the history of sexual assault cases, exploring how these crimes are either incorrectly processed, or ignored altogether.

It would be easy to call “I Am Evidence” timely, but its significance goes beyond the past year of #MeToo and the bevy of Hollywood sexual assault scandals. It focuses on both Hargitay and other activists’ long-standing attempts to bring light to the flaws of the U.S. legal system, while also highlighting specific survivors’ stories as well as the work they have done to seek justice.

One of the more infuriating aspects that the film tap into is how the survivors, who have already been objectified and abused, are forced to go through the often traumatic and long process of a rape kit, only to have that evidence ignored. The film argues that the victim’s trauma becomes packaged into a little box with their name on it, which is then put into a warehouse where it is never revisited. The film moves across the country to confront the backlog of rape kits in major cities, such as Detroit and Los Angeles, as well as the specific laws, or the lack thereof, put in place in those cities that are supposedly meant to help survivors.

Although its subject matter is more vital than ever, “I Am Evidence” is not wholly perfect. It jumps in and out of cities and takes time to focus on specific survivors’ stories, which feel disjointed at times. Trying to take on so much in so little time is a particular testament to the vastness of the documentary’s subject matter. While retaining the viewer’s focus from beginning to end, it has trouble maintaining its pacing throughout.

Often documentarians take broad strokes at a topic to represent the full scope of an issue, or sometimes hone in on a much smaller group, using them as a microcosm of what is happening in the rest of the country or world. In doing both, “I Am Evidence” more than justifies its nationwide exposure in calling attention to and illuminating how the high backlog of untested rape kits is not specific to any one city or state. This issue is dangerously spread throughout the country and perpetuated by rape culture. Now more than ever, is the time for more awareness, sensitivity and justice.

“I Am Evidence” premiered at the Tribeca Film Festival last year, and first aired Monday, April 16. It is currently available for streaming on HBO GO.