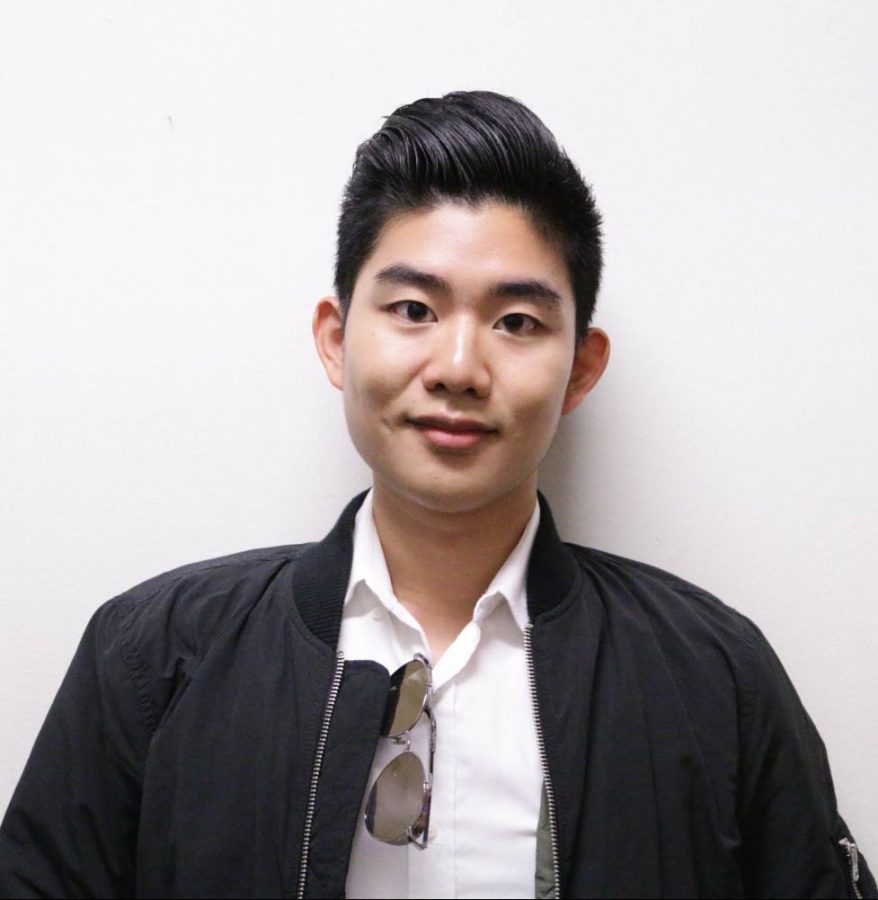 Internet users worldwide have been through the wringer with a series of questionable wrongdoings surfacing: Mark Zuckerberg was put on the spot and questioned about Facebook’s efforts in protecting personal information, and the Chinese government was accused of encroaching on Chinese citizens’ sensitive personal data. Privacy online for users all over the world seems to be in jeopardy. However, it does not stop there, as Grindr — a dating app catered toward gay, bisexual and queer men —  admitted on April 3 that it has been sharing its users’ HIV statuses and their most recent testing date to Apptimize and Localytics, who were hired by Grindr to analyze its usage. Such sensitive information should never be shared without the consent of users —  no matter how valuable it might be.

Grindr is recognized as the go-to geosocial networking app for non-heterosexual men worldwide, with 3.6 million users active on a typical day. It has a presence in every country worldwide. Unlike other popular dating apps like Tinder and Bumble, Grindr is highly confidential, and users rarely display their real name or other social media profiles for potential matches to look at. Its popular use as a hookup seeking app means the information users share on the platform is even more sensitive than what they would on networks like Facebook and Instagram.

The leak of Grindr users’ HIV statuses was exposed by SINTEF, a Norwegian non-profit research organization. According to the released information, the HIV status of users can be pinpointed to each individual. Additionally, the GPS location, phone number and email address of each user, which are shared with the app upon signing up, were all leaked. If statistical information about users’ HIV statuses was released in the form of a percentage, it may have been excusable, yet the amount of details supplied here is shocking and completely outrageous.

The Aetna insurance company case, in which thousands of customers’ HIV statuses were revealed, is enough to prove that HIV status is entitled private information that, if exposed improperly, can be an illegal offense. In a world still permeated with serophobia — fear of HIV-infected individuals — outing an individual’s HIV status will put their social well-being at risk, as the stigma surrounding HIV could lead to repercussions that are not easily reversed. Even worse, Grindr defended its actions, stating that by choosing to “include this information in your profile, the information will also become public.” Granted, Grindr did not make a profit from sharing such data, but as Grindr defends itself, it is important to note that it is wrong for it to fundamentally misclassify the app as a public forum when the app’s nature is still highly private.

LGBTQ users have historically faced limited options and discrimination in dating practices. With Grindr being one of the most-used dating apps for non-heterosexual men and dominating the market, sharing HIV statuses to a third party is unethical and completely wrong. Yet, perhaps the greatest injustice is that users have few alternative choices and so must continue to use the very app that wronged them.

A version of this appeared in the Monday, April 16 print edition. Email Wayne at [email protected].