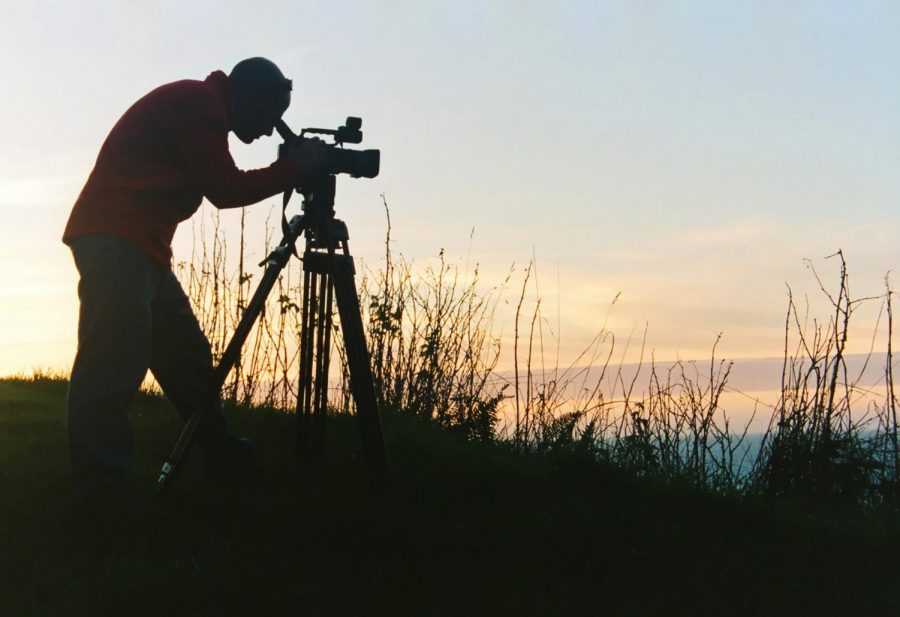 Documentaries give us a glimpse into the world around us, but there is more to this art form than simply capturing the present.

In the early days of film, it wasn’t the the big-budget, fictional movies that drew audiences to the theater but rather mundane films showing a train pulling into a station or a group of workers leaving the factory after a long day.

Eadweard Muybridge shot the first documentary, as he took sequential shots of moving horses and projected them one by one quickly and in order. Before films reached into fictional galaxies and accomplished feats in terms of visual aesthetics, they simply told a short story of an event, shot as it was happening. In a sense, the documentary preceded mainstream cinema.

In regards to the first major movement in documentary making – Cinéma vérité – saw documentation was not the focus. According to the New York Film Academy, the focus was “an awareness of the camera that is filming the scene, thus establishing a connection between the cameraman/filmmaker and those who are being filmed.”

Cinéma vérité can furthermore “involve stylized and staged set-ups and the degree of intervention is greater than in direct cinema, with the filmmaker’s subjective involvement evoking provocation.” This interaction has lead many to question the authenticity of the subject matter that Cinéma vérité captures and if the genre should be associated more with directed movies than with documentaries.

Defenders of the movement say that the real truth is hard, if not impossible to capture. Famous Cinéma vérité filmmaker Dan Kraus once wrote, “No documentary can ever show you the truth, because there are multiple truths, but vérité can at least relay the truth as seen by a single observer.”

Tisch sophomore Jaylyn Quinn Glasper also questions the capacity of any piece to truly be unbiased.

“I think that filmmakers, and people in general, are too confident in their ability to be objective,” Glasper told WSN. “I feel that people do definitely bend the definition of documentary sometimes and manipulate things too much. And vérité is used stylistically as straight up fiction, but I like that Cinéma vérité is more upfront about its influence on the subjects.”

As the documentary movement reached the United States, the value of the camera as a character in the story diminished. This new take on documentary, developed mainly by Albert and David Maysles, became known as Direct Cinema.

The two wrote that “the documentarian was an objective observer, a completely invisible passivist as opposed to a director or participant – a noteworthy sentiment that sets the genre apart from Cinéma vérité.”

With Direct Cinéma, the main goal is to capture the subject without any interference, as many followers of the movement consider interaction to be erasure of the truth. This can seem impossible to many though.

Glasper further said, “Even in direct cinema the presence of the filmmaker and of the camera is influencing the subjects in ways that we may not realize.”

NYU provides its own class in documentary, titled Sight & Sound Documentary, as part of its Film & TV program.

“I don’t feel we learn towards a specific type of documentary,” Glasper, a student in the class said. “I think it’s more about learning many different techniques and using the best for the project or subject. One of the assignments is to do an observational documentary with little to no interaction by the director and no interviews, but I don’t think we lean towards Direct or vérité … I think it’s really more learning which is more appropriate and also developing personal style.”

While critics and film buffs may debate between the validity of the two or pit one against another, students like Glasper believe that a balance of the two is more beneficial than strictly sticking to one.

“I feel like it depends on the documentary,” Glasper said. “It’s fascinating to see how people behave with outsider presence but not outside interaction. However I really like seeing a directors relationship with the subject grow and change over the course of filming. I also like personal documentaries where people make them about themselves and loved ones and seeing that interaction is really rewarding as well.”

A version of this article appeared in the Thursday, April 5 print edition. Email Amelia Reardon at [email protected]