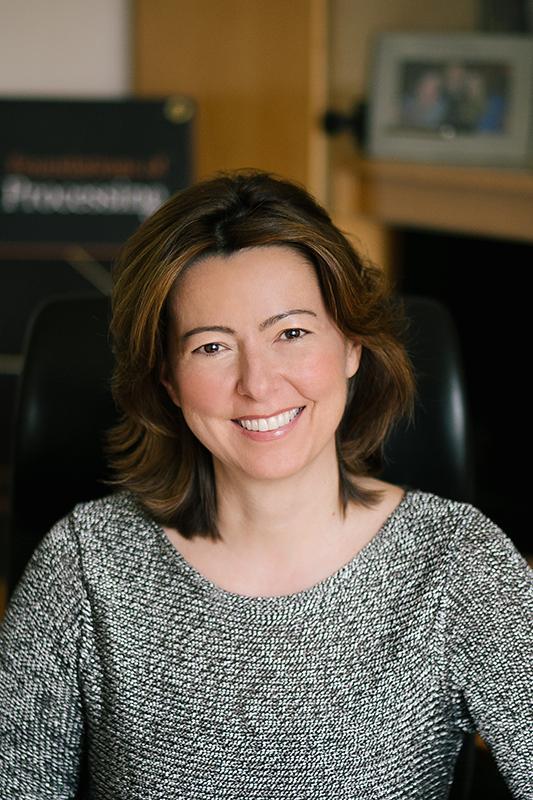 Jelena Kovačević was named dean of NYU’s Tandon School of Engineering today by President Andrew Hamilton and Provost Katherine Fleming, the first woman dean in the 164 years since the institution was founded in 1854.

We are so excited for the appointment of @nyutandon’s new Dean @jelenazk, the first woman to lead the school in its 164-year history! Congratulations! 💁‍♀️✨🎉 #NYU